Liam Payne and Naomi Campbell might be the hottest showbiz couple around right now, but it seems as though they are still refusing to confirm their rumoured romance. 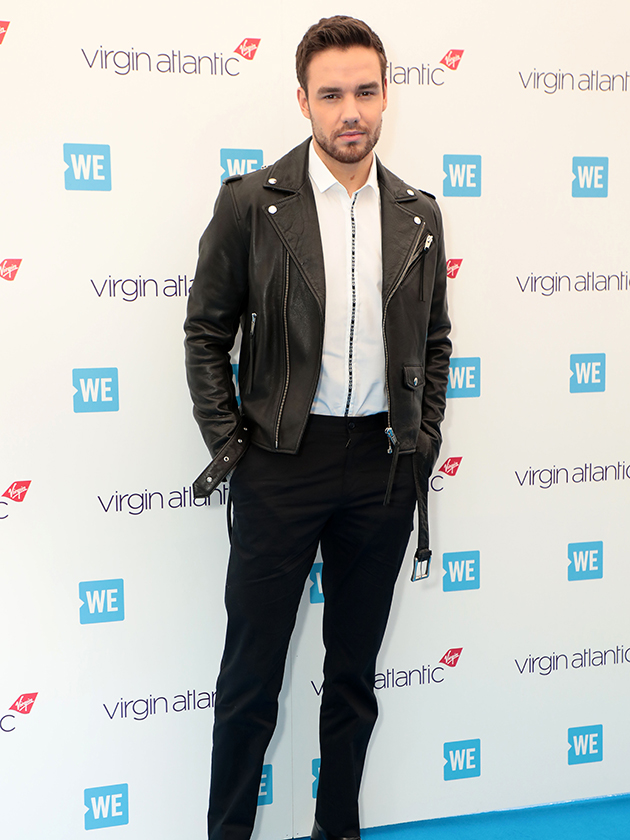 The pair sparked speculation back in January when they flirted up a storm on Instagram and then were spotted together on New Years Eve in Ghana.

So when they were both lined up to attend a celebrity bash for children’s charity WE today, we were very excited about the prospect of Liam, 25, and Naomi, 48, finally going public.

Unfortunately, it looks like they’re still keen on keeping things on the down low, as Liam walked the red carpet separately from his rumoured girlfriend this morning. 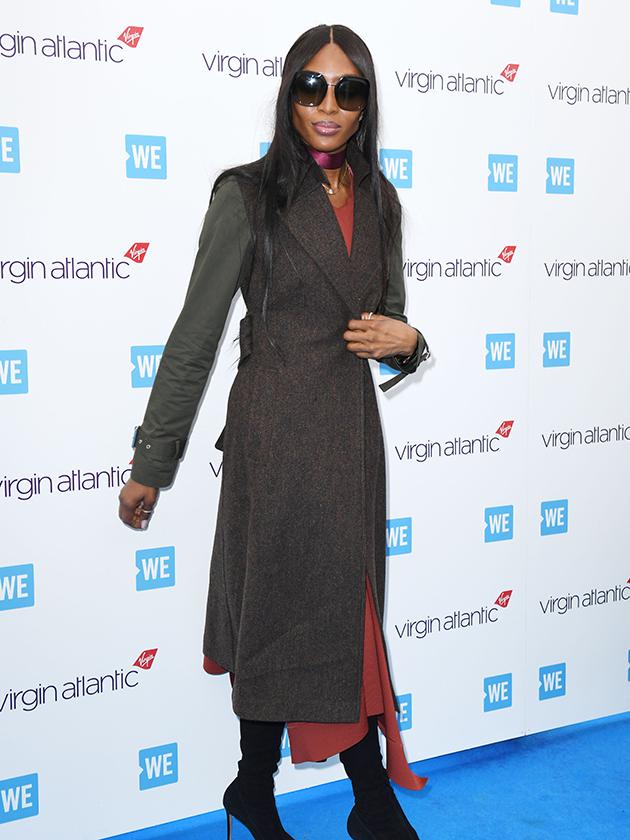 Posing for the cameras at Wembley Stadium on his own, former One Direction star Liam had a big smile of his face while dressed in a pair of smart black trousers, white shirt and leather jacket.

Meanwhile, supermodel Naomi stunned in a mid-length, asymmetric dress underneath a tailored khaki coat, complete with a huge pair of sunglasses.

The event aims to raise awareness for child labour around the world and the importance of education, and Naomi took to the stage to tell the audience: ‘You are tomorrow’s leaders.’ 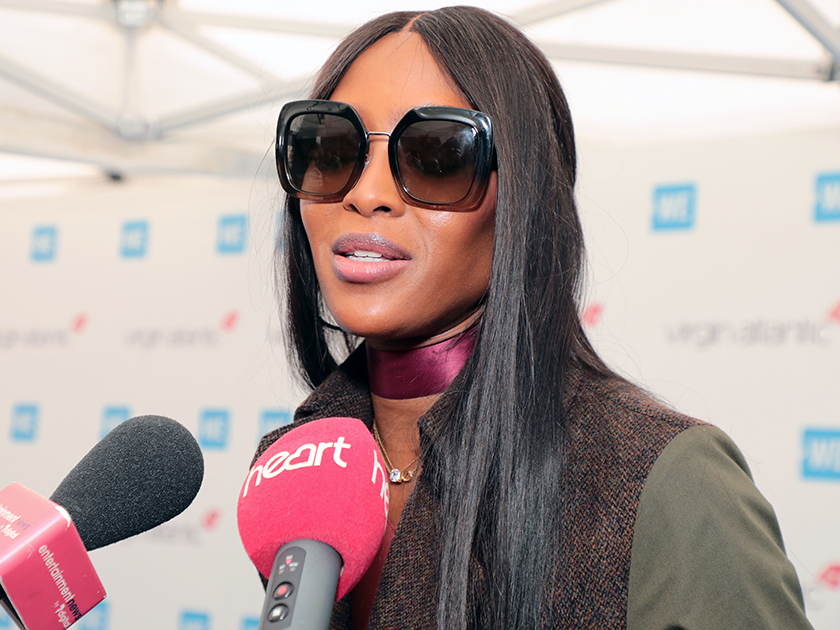 This comes after fans were left convinced Naomi had confirmed her romance with Liam – who shares one-year-old baby Bear with ex Cheryl – as she ‘liked’ a recent photo of him at the BRITs.

In the image, Liam looks particularly dapper in a smart black suit as he posed on the red carpet at London’s O2 Arena.

And with their relationship seemingly getting more serious, the popstar was also spotted leaving Naomi’s apartment in New York last month after a Valentine’s Day date night. Ooo la la.

Although Liam might have something to say about a recent story which claims Naomi was ‘flirting outrageously’ with Drake at a showbiz bash last month.

‘Naomi was having the time of her life,’ a source told the Mirror.

‘At the party she was getting quite close to Drake – they ended up dancing together.’