The star has put his LA mansion up for sale again

Back in 2017, former couple Liam Payne and Cheryl announced the adorable news that they’d welcomed baby Bear into the world. 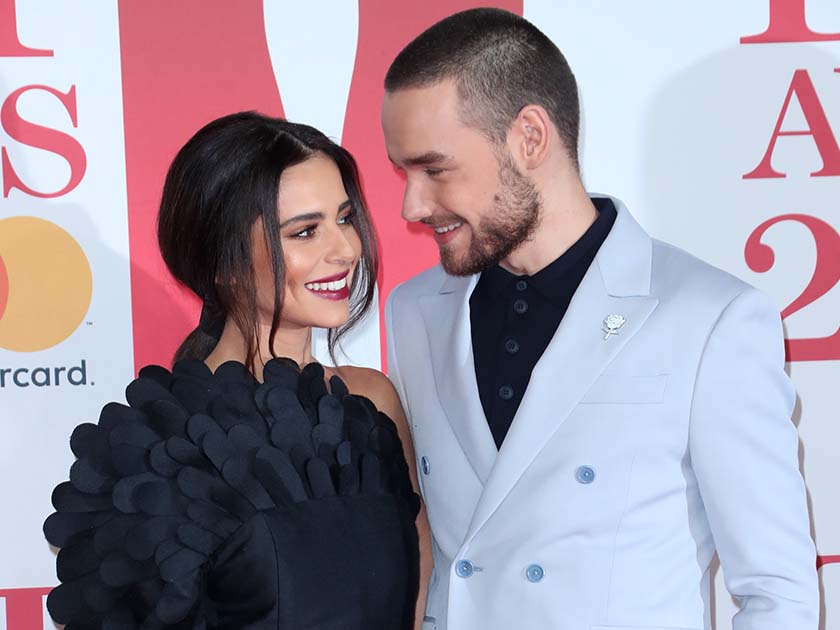 Unfortunately, two years on and the A-List pair have called an end to their relationship, are rumoured to be dating other people and even put their Californian family home on the market.

More: Supermodel Naomi Campbell ‘CONFIRMS’ sizzling romance with Liam Payne as she does this…

But it looks like 25-year-old Liam is finding it hard to completely move on from his former relationship, as he’s now reportedly struggling to shift the pad they once lived in.

The ex-One Direction star is said to have bought the lavish five bedroom mansion – which is located in the hills of Calabasas – back in 2015 for $10million (£7.5million), and moved Chez in when she fell pregnant. 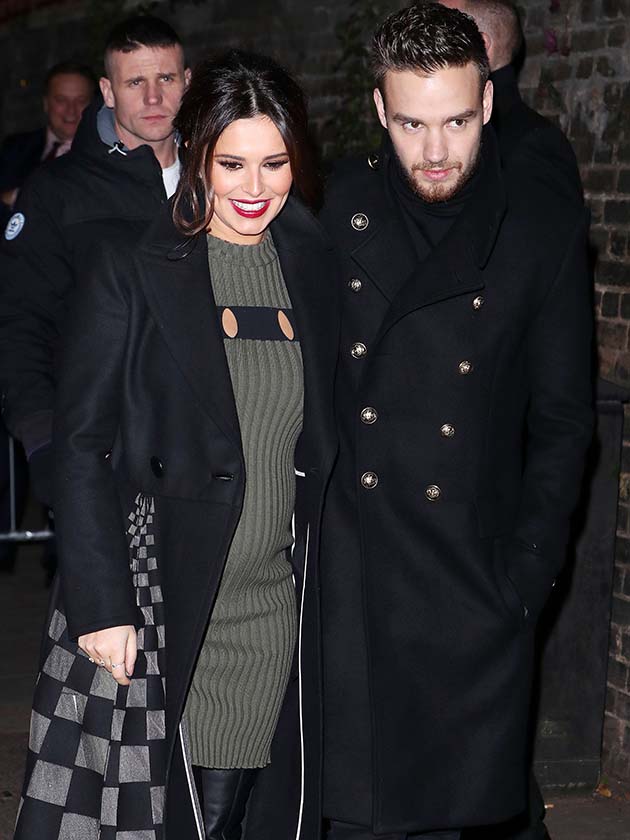 According to The Sun, after trying to sell the property for $13million (£9.8million) in January 2018, it had to be taken off-the-market when the wildfires in California broke out last year.

However, when putting the house up for sale again, the star has now dropped an eye-watering $1m (£750,000) from the original asking price.

So, you better get your offers in quick if you fancy moving into this five acre property complete with eight bathrooms, its own spa, vineyard and meditation centre.

Liam’s incredible property is just a stone’s throw from Malibu’s sandy beaches and boasts celeb neighbours such as Drake, Miley Cyrus and the Kardashians.

It also has a pool and spa, ‘outdoor living room’ complete with a kitchen and BBQ area, as well as a home cinema and fully kitted out games room. It’s alright for some!

Although the X Factor star – who is now said to be dating Naomi Campbell – did previously reveal it might have a few uninvited guests lurking around.

Admitting he thinks the house is haunted, Liam told The Sun: ‘Cheryl wouldn’t stay in the top room, being pregnant with the baby.

‘I’ve seen lights go on and off in the middle of the night and a few little creepy things, like taps turning on and off.’

He added: ‘If you don’t believe in it, I don’t think it can get to you.

‘But Cheryl was like, “I’m not sleeping upstairs”. So we slept downstairs in the cinema room. First World problems.’