Liam and Naomi are reportedly enjoying a steamy romance

As rumours surrounding his relationship with Naomi Campbell heat up, Liam Payne has been getting reflective about love. 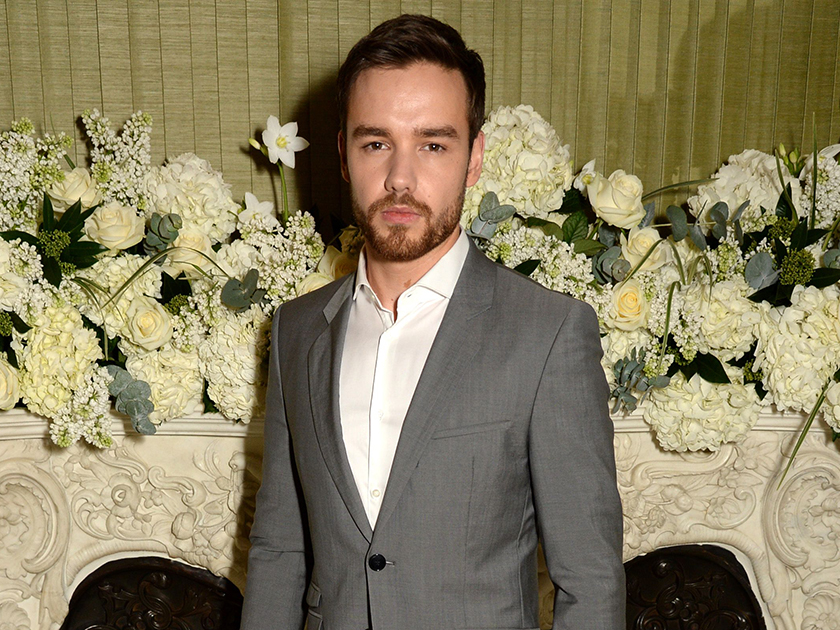 The 25-year-old took part in a live Instagram Q&A yesterday alongside fellow popstar Rita Ora where talk soon turned to their romantic lives.

After the Anywhere singer asked Liam what title he would give his autobiography, he responded: ‘Oh Jesus, mine would probably be “It’s A Mistake But I’m Working on It”.’

When the prospect of Valentine’s Day plans were brought up, 28-year-old Rita said: ‘I don’t like Valentine’s Day that much. I feel like it is so fabricated and too much pressure of a day.’

To which Liam added: ‘You’re telling me – why can’t love be simple?’

Liam’s cryptic words come following reports of a romance with 48-year-old supermodel Naomi after some major flirting over on Instagram.

The pair were then spotted enjoying dinner in Ghana over the New Year before they attended Vogue’s Baftas after-party on Sunday night.

While the rumoured couple made sure not to be pictured together at the swanky party at Annabel’s club in London’s Mayfair, they were later spotted leaving the venue just three minutes apart. Hmm…

And it looks like dad-of-one Liam – who shares baby Bear with 35-year-old Cheryl – could be reunited with his new girlfriend very soon as he was spotted touching down in New York today.

The supermodel was also pictured in the city earlier this week looking as glam as ever in a long white coat and black thigh-high boots. 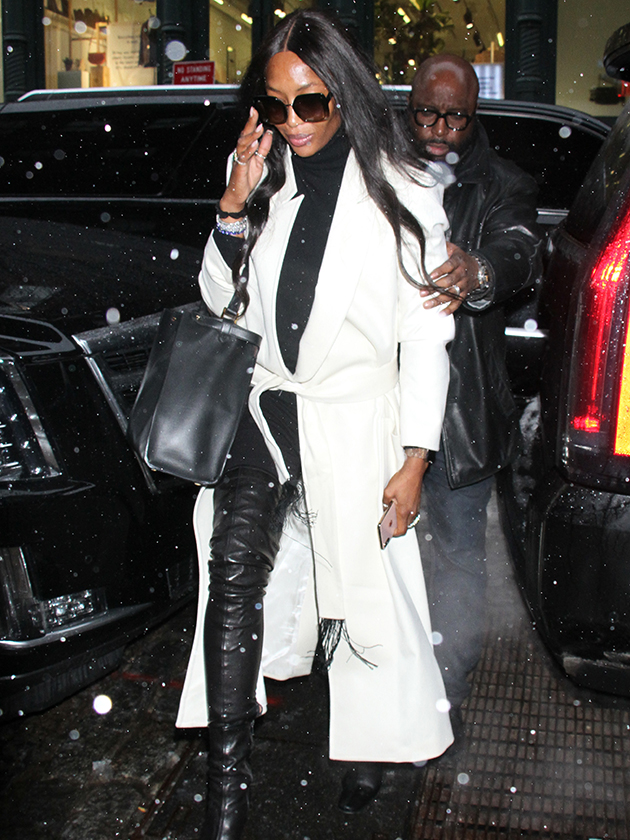 Maybe Liam has hopped across the pond to spend Valentine’s Day with the A-List star?

Meanwhile, the former One Direction star is said to be smitten with Naomi, despite her wanting to keep their romance low-key.

‘Liam thinks she’s amazing and beautiful, and has said their intimate time together has been mind-blowing,’ an insider told The Sun last week.

‘He can’t believe his luck.’