Are these two official yet?!

Liam Payne and Naomi Campbell are doing a pretty great job of keeping their rumoured romance under wraps. 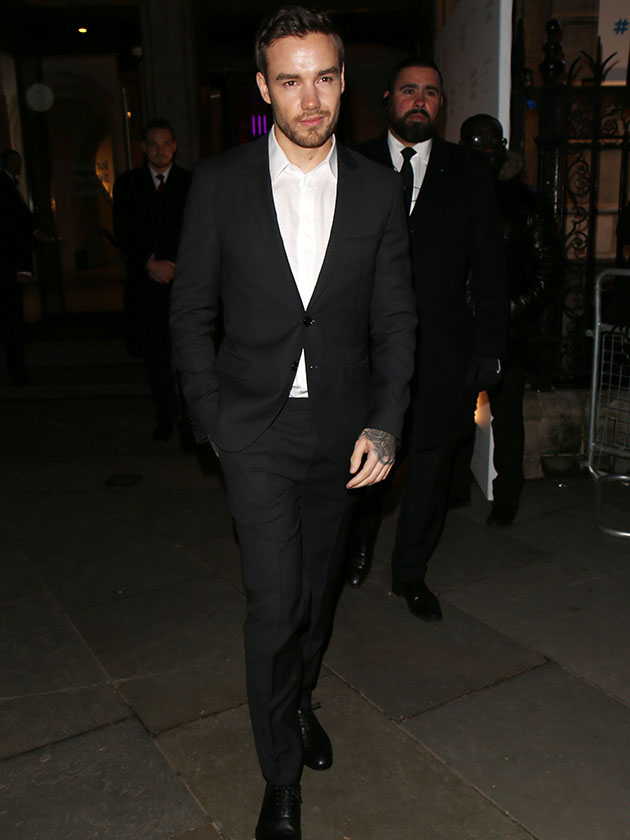 But the pair seemingly enjoyed another date when they were both spotted attending the National Portrait Gallery gala in London last night.

More: Cheryl ‘desperate’ for family holiday with ex Liam Payne amid claims his romance with Naomi Campbell is hotting up

Somehow managing to avoid being pictured together (again), the celebs arrived separately at the swanky bash, with 25-year-old Liam posing for the cameras solo.

Wearing a simple black suit and white shirt, the former One Direction star looked just as dapper as ever as he smiled for the cameras.

Naomi, 48, decided to ditch the official photographs altogether, instead just posting her own snap over on Instagram wearing a stunning Azzedine Alaia gown.

Despite choosing to steer clear of any unwanted attention, it seems as though the couple’s rumoured relationship is hotting up, as Liam would have been introduced to a whole host of Naomi’s friends. 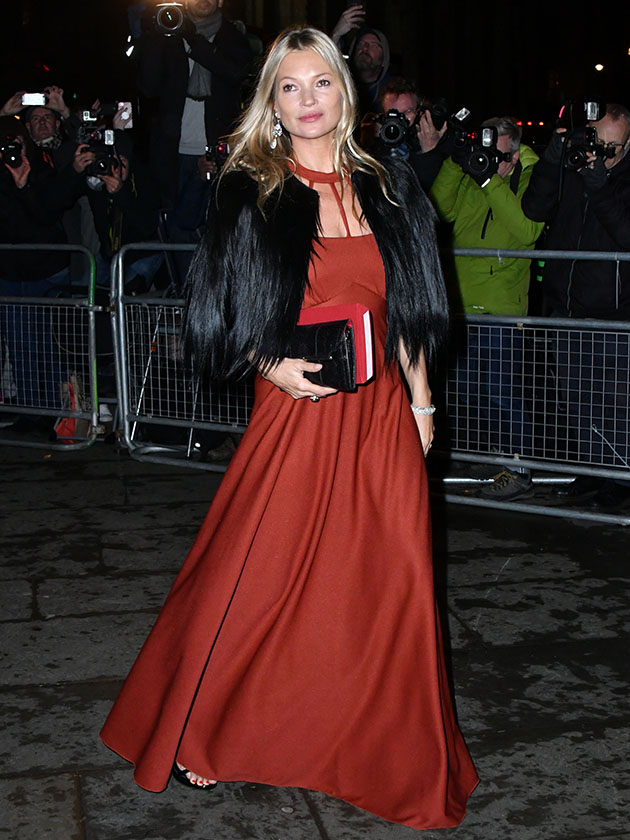 British Vogue editor Edward Enninful also hosted the gala, and he has been good friends with Naomi for years. We wonder what they all thought of Liam…

Rumoured romances aside, the bash was held to raise funds for the National Portrait Gallery’s Inspiring People project and was the most sought after ticket in town. 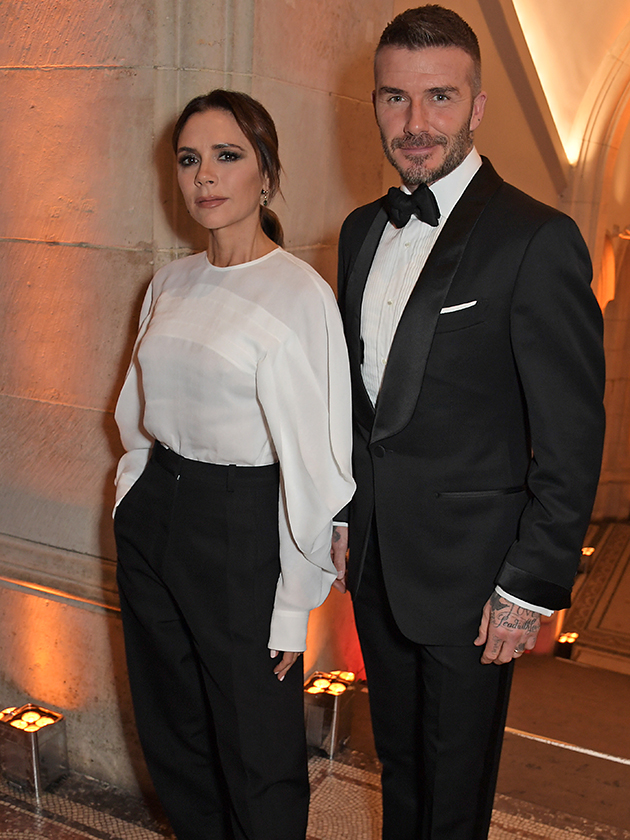 Other A-List guests included David and Victoria Beckham and even the Duchess of Cambridge Kate Middleton dropped by.

Meanwhile, this isn’t the first time Liam and Naomi have turned up at the same event as just last week they were seen at the Formula E party in Hong Kong while posing for some very similar photos.

The pair have been rumoured to have been dating since January this year, however Naomi refused to comment on the speculation during her recent appearance on The Jonathan Ross Show.

When asked about the dad-of-one – who shares one-year-old baby Bear with ex Cheryl – Naomi replied: ‘I never discuss my personal life. Another name?’