Liam Payne seems to have well and truly moved on from his split with Cheryl as he’s now been spotted on a date night with Naomi Campbell. 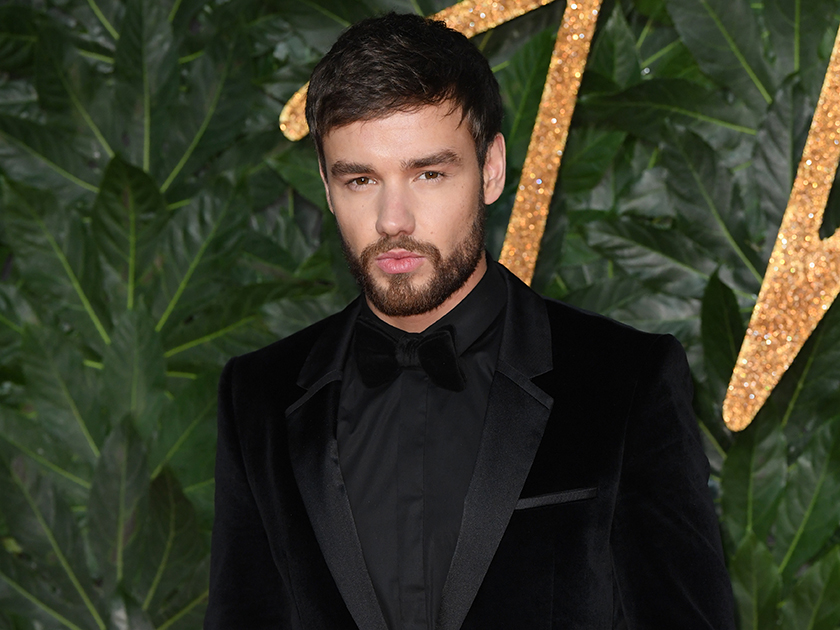 The former One Direction star, 25, sparked romance rumours with the supermodel last week when he branded her ‘perfection’ on Instagram.

More: Liam Payne sends fans into a frenzy after flirting with THIS iconic supermodel in very public message

And it looks like this ridiculously good looking pair have taken their relationship to the next step by heading out on a date earlier this week.

While they tried to go unseen at a Davido Adeleke gig at London’s O2 Arena, one fan managed to spot them in the crowd and took some photos as they left the venue. 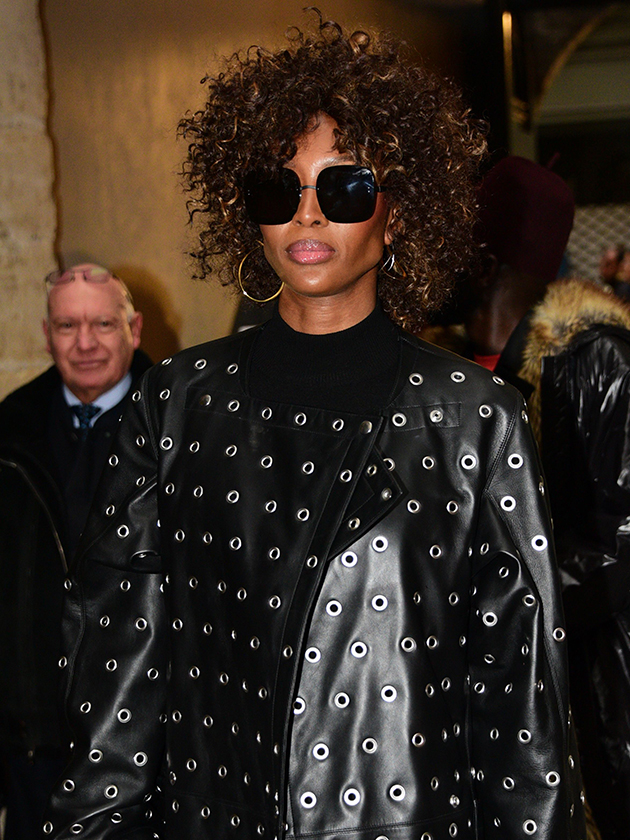 In the pics, 48-year-old Naomi can be seen covering up her face with a pair of circular sunglasses while wearing a denim coat and denim jeans.

Dad-of-one Liam is following closely behind her wearing a jacket and jeans.

‘Liam and Naomi were keen to keep a low profile,’ a source told the Daily Star, adding: ‘They entered and exited the arena via the back door and were quickly whisked up to a VIP suite on Level 3.

‘Naomi was more than happy to pose for official pictures inside the venue but didn’t have a single one with Liam.’

The insider added: ‘After the show they left together in the back of a blacked-out green Range Rover and Liam was seen putting his arm around Naomi’s waist.’

Liam – who split from Cheryl, 35, early last year – also shared videos from the concert on his Instagram Stories. 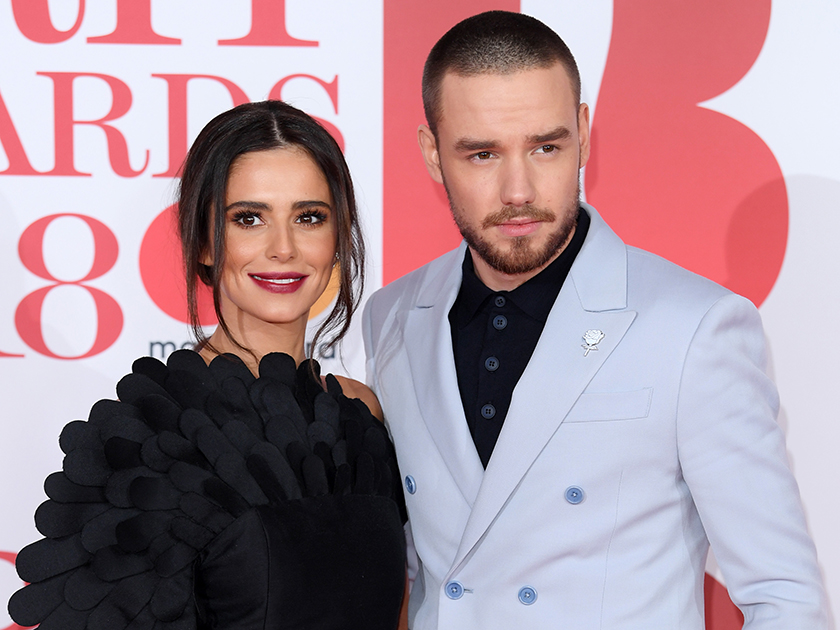 This comes after Liam and Naomi engaged in some serious social media flirting earlier this month.

Commenting on one of Naomi’s selfies, Liam wrote: ‘Perfection in a person. Don’t give me those eyes.’

While the supermodel also called him a ‘Beautiful Soul’ on his own photo, to which he replied: ‘Takes one to know one.’