Will these two ever go public?

Liam Payne and Naomi Campbell ignored romance rumours again over the weekend when they refused to be photographed together at Hong Kong’s Formula E event. 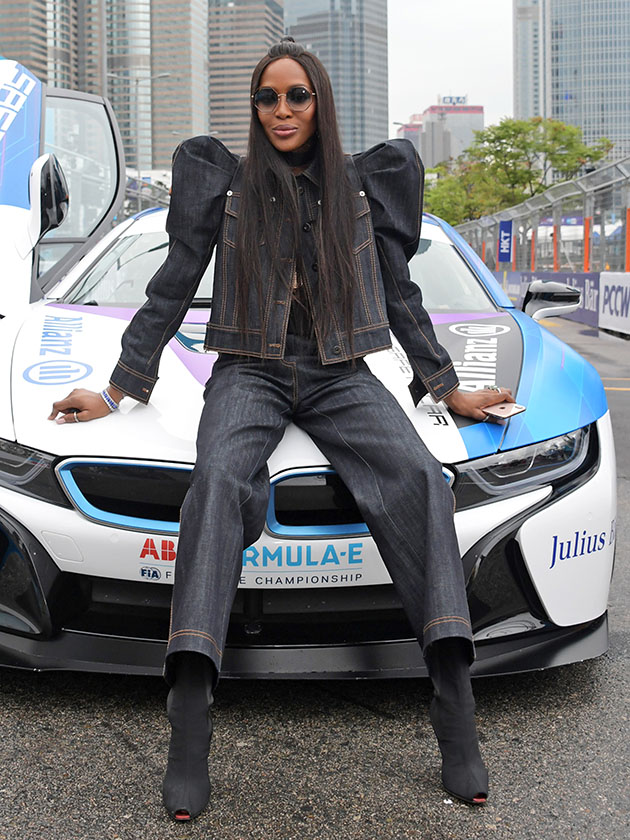 Yesterday morning the reportedly loved-up pair both attended the Central Harbourfront Circuit in Japan and even posed for identical snaps.

Wearing a double denim outfit with puffball sleeves completed by a pair of her iconic huge sunglasses, 48-year-old Naomi looked just as sassy as ever while posing on the front of a BMW.

Meanwhile, former One Direction star Liam, 25, coordinated his outfit with the supermodel as he stood in front of the exact same car also wearing a pair of jeans and a stylish jacket. 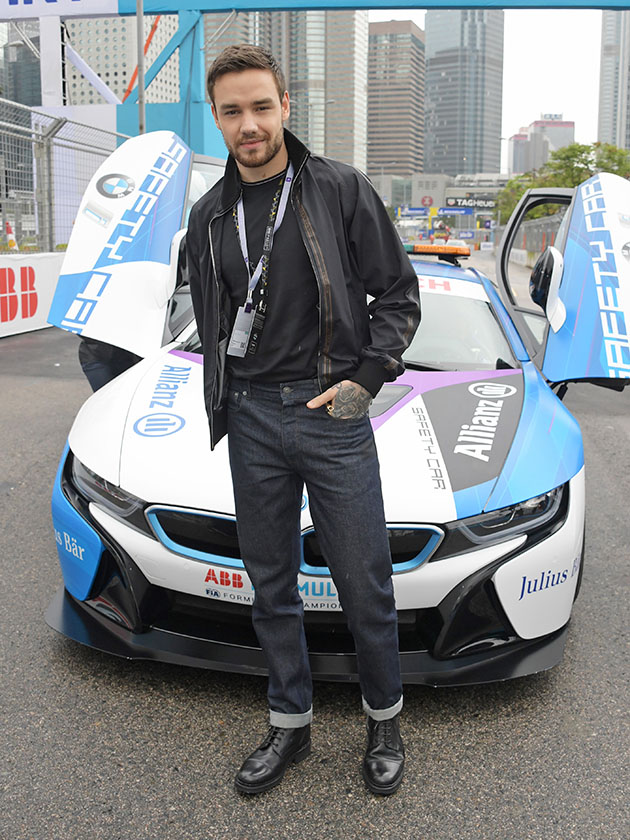 Despite seemingly trying to keep their speculated relationship under wraps, the celebs were reportedly taken on a ‘private garage tour’ where they finally relaxed in each other’s company.

‘Naomi and Liam were acting like love struck teenagers on their first foreign holiday when they were out of the public’s gaze,’ a source revealed.

Speaking to The Sun, the insider continued: ‘Liam is always very complimentary of Naomi and he couldn’t take his eyes off her.

‘They were very giggly. But when the formalities started, including pictures with the organisers and sponsors, they split off and would not be seen together.’

Naomi and Liam – who shares one-year-old baby Bear with ex Cheryl – also posted separate snaps of the event on social media but were careful not to feature each other.

This comes after Jonathan Ross probed A-lister Naomi when she appeared on his show over the weekend.

‘There have been a lot of headlines recently connecting you to Mr Liam Payne…,’ he said.

To which Naomi quickly replied: ‘And? I never discuss my personal life. Another name?’ 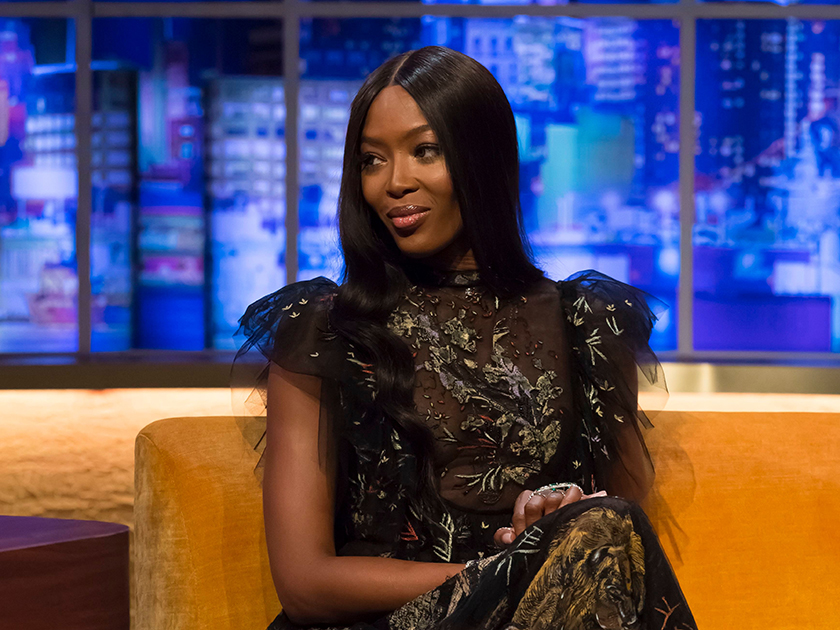 The showbiz pair have reportedly been dating since December last year and have been spotted on a handful of ‘date nights’ since.

Will they ever make things social media official?! We hope so…