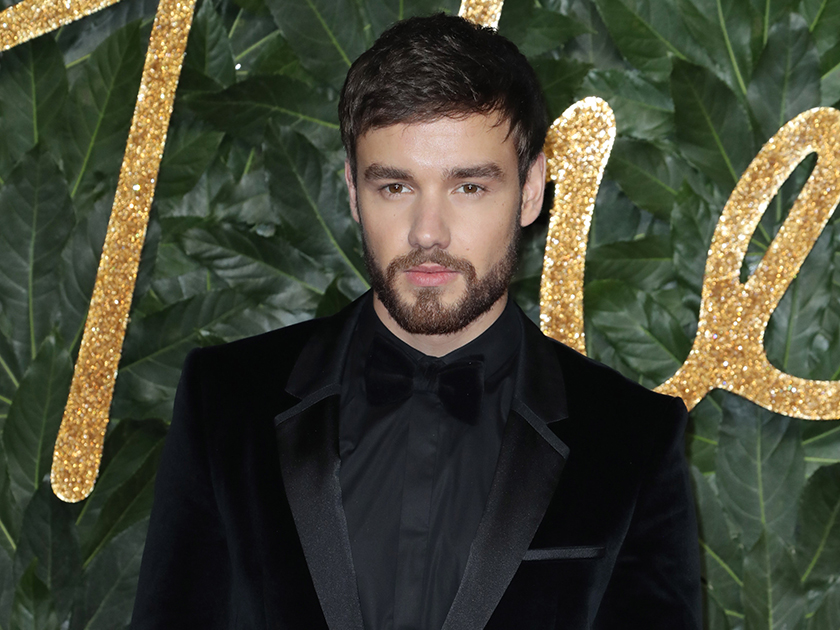 Yep, we were given some major TMI over the weekend after sources revealed the One Direction star has fallen ‘head over heels’ for 48-year-old Naomi and ‘can’t believe his luck’.

‘Liam thinks she’s amazing and beautiful, and has said their intimate time together has been mind-blowing,’ the insider said.

Following his split from Cheryl – who he shares one-year-old Bear with – Liam has been linked to many famous models. 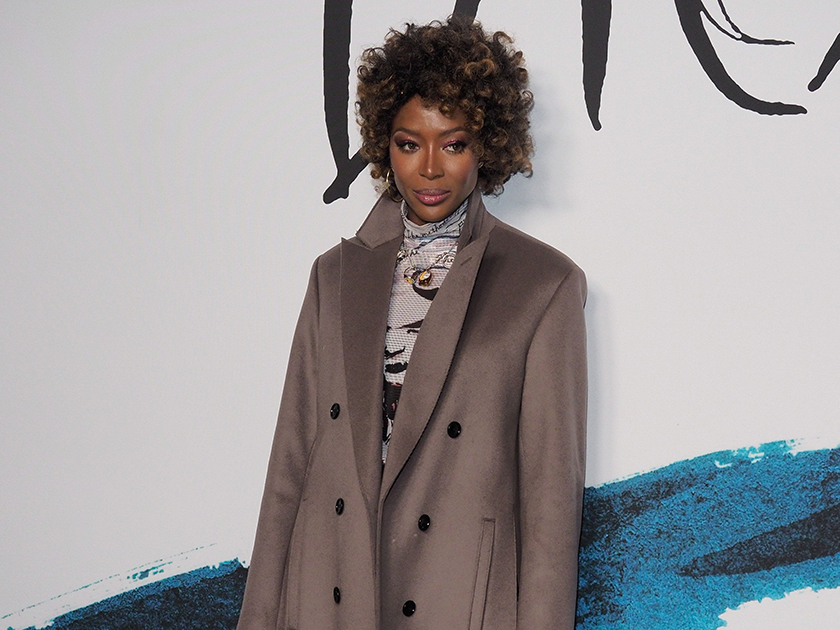 But it looks like the 25-year-old is ready to take things further with the catwalk icon, as the source continued:  ‘He seems really into her and acting like he can’t believe his luck… He obviously likes a beautiful older woman.’

Apparently, Naomi has even introduced Liam to her fashion pals like Hugo Boss ‘as he aims to boost his modelling career.’

Speaking to The Sun on Sunday, they added: ‘From Naomi’s point of view, being with Liam helps keep her relevant and in the news.

‘She could be seeing him as a plaything before moving on. She has a reputation for being tough and getting what she wants.’

To which Liam replied: ‘Takes one to know one.’ 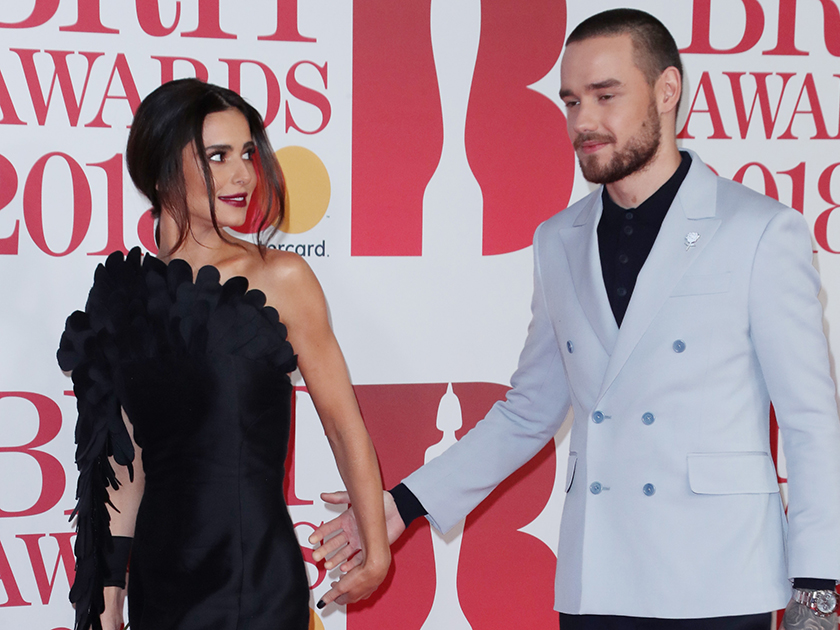 And after the pair were spotted on a ‘date night’ at a Davido Adeleke gig at London’s O2 Arena last week, now pictures have emerged of the the rumoured couple spending time together all the way back in the New Year.

While enjoying a meal in Ghana just days into 2019, the ridiculously good-looking pair can be seen sitting side by side, with Liam ready to tuck into his meal.

Wearing his glasses and a short sleeved T-shirt, the popstar looks at ease while Naomi is donning patterned mini dress next to him.

Liam called time on his romance with Cheryl last year after a two-year relationship, but they vowed to co-parent baby Bear.

The former couple even spent Christmas together as a family before Liam jetted off to Ghana for New Year.

CelebsNow have reached out to Liam and Naomi’s reps for comment.