Liam Payne might have announced his split from Cheryl back in July, but that hasn’t stopped him gushing over his ex this weekend. 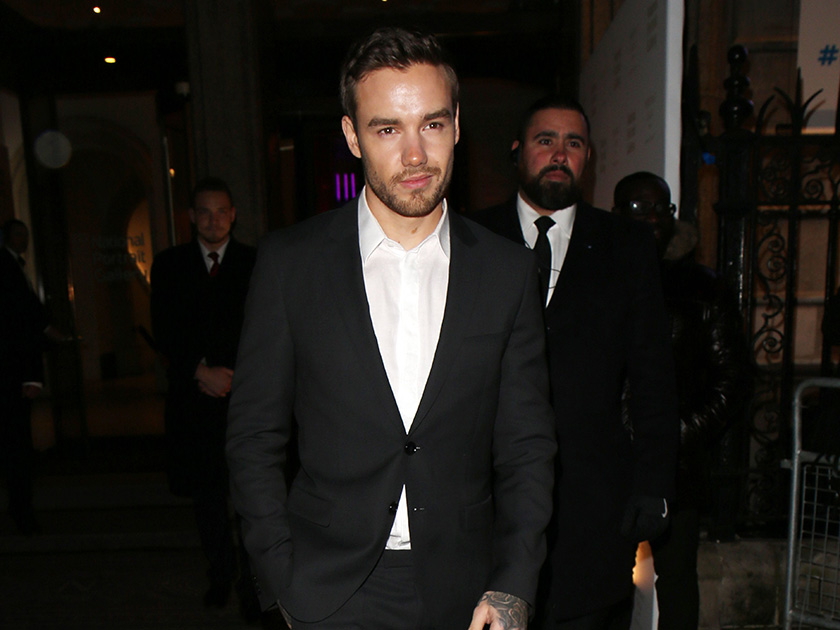 And on Sunday 25-year-old shared an adorable tribute to the former X Factor judge on their first Mother’s Day apart.

Taking to Instagram, the One Direction star posted a throwback photo of 35-year-old Chez cradling her pregnant belly when she was expecting two-year-old Bear, as well as a selfie with his mum Karen. 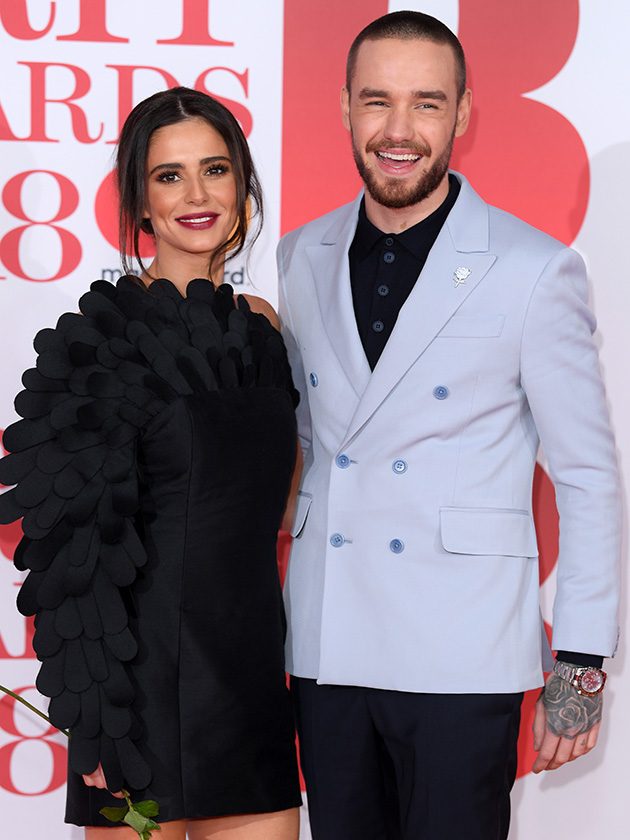 ‘Happy Mother’s Day to these two amazing super mums not sure what me and the little man would do without you xx,’ he sweetly penned alongside the snaps.

Fans were quick to comment on the photos, with one writing: ‘OMG one of the sweetest thing today.’

‘This is so cute,’ said another, while Chez’s pal Rochelle Humes simply added a heart emoji. AW! 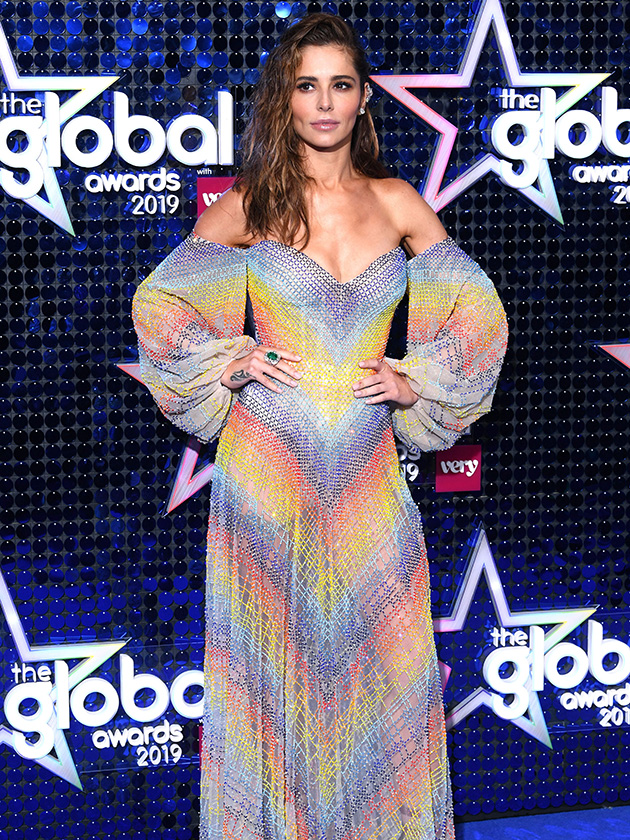 This come after rumours surfaced that Liam would soon be going public with reported girlfriend Naomi Campbell.

The pair have been romantically linked since the New Year after they were spotted hanging out in Ghana, before enjoying a series of ‘date nights’ across the world ever since.

Despite recently being spotted attending the National Portrait Gallery gala in London together along with a host of 48-year-old Naomi’s pals, the stars have done a pretty good job of avoiding prying eyes. 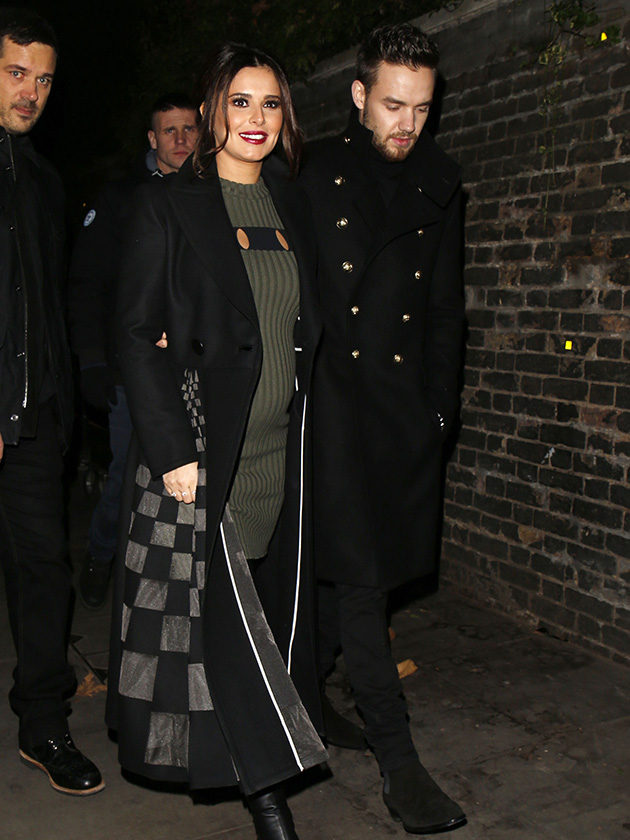 The supermodel also snubbed the speculation when she was asked about Liam during an appearance on The Jonathan Ross Show last month, simply hitting back: ‘I never discuss my personal life. Another name?’

Meanwhile, Cheryl is yet to comment on the rumours but has instead been enjoying the single life by partying with her pals.