Are these two getting serious?!

Liam Payne’s love life has been the topic on everybody’s lips following his rumoured relationship with Naomi Campbell. 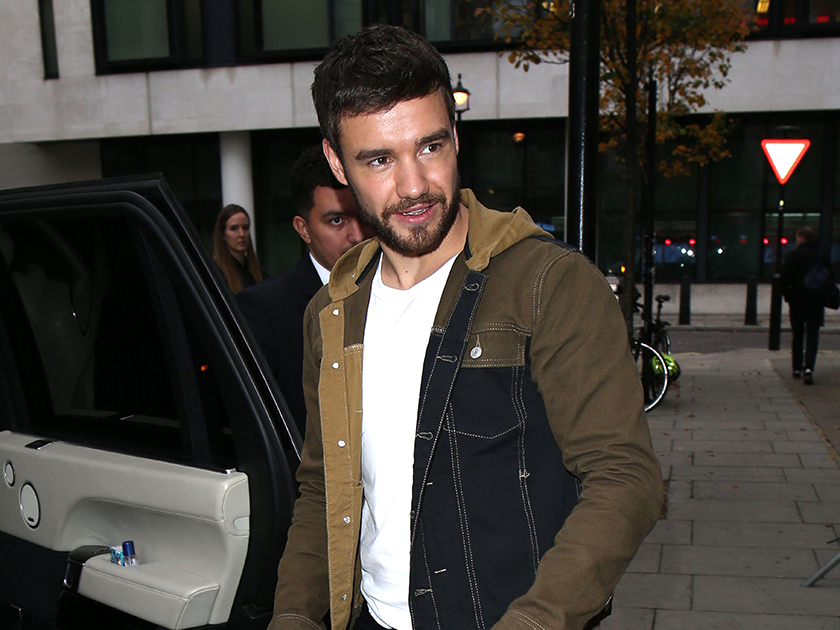 And it looks like things are really heating up between these two after they are said to have spent the most romantic day of the year together.

Showing how smitten he is, 25-year-old Liam reportedly flew to New York from London in time to spend Valentine’s Day with the supermodel on Thursday last week.

But while the former One Direction star is trying to keep his blossoming romance on the down-low, he was seemingly busted when he was caught sneaking out of the side door of 48-year-old Naomi’s Manhattan apartment building on Friday morning. 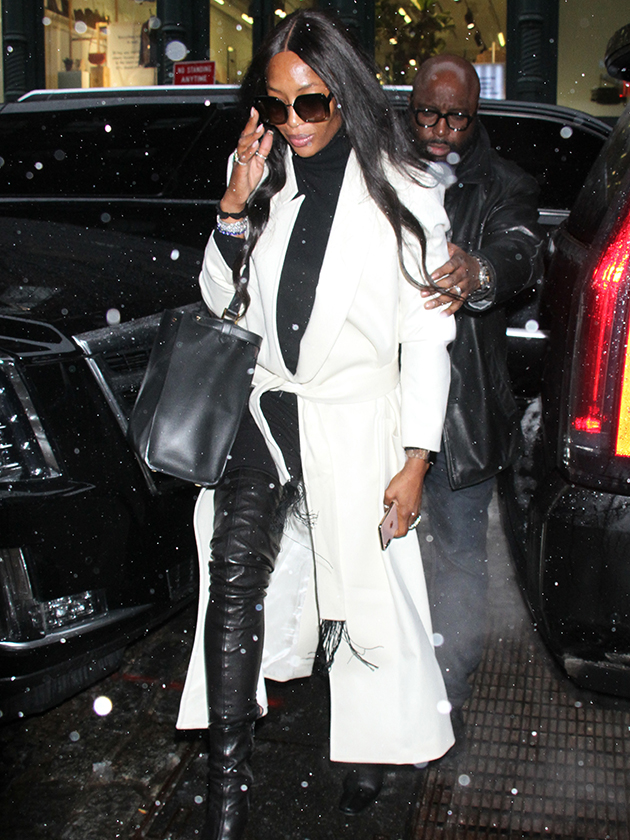 Carrying a suitcase with him, dad-of-one Liam – who shares baby Bear with ex Cheryl – kept his head down as he climbed into a waiting car.

Meanwhile, with the pair’s connection appearing to grow, an insider has since suggested Liam could be coming on a bit strong for Naomi.

Speaking to The Sun, the source said: ‘Naomi has told Liam she is enjoying having fun but that is all she is ready for at the moment. 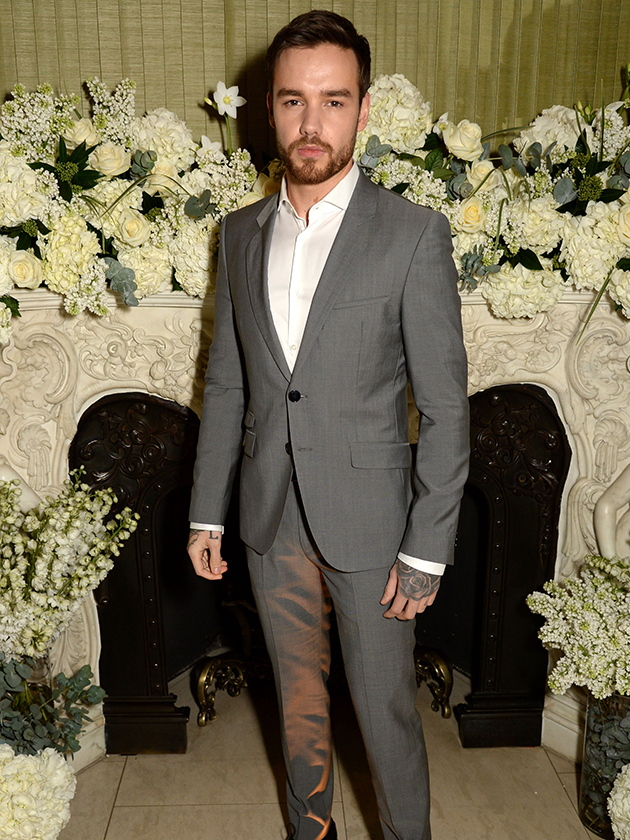 ‘She has said she’s found him a bit too clingy and full-on and does not want a committed relationship at this stage.’

They continued: ‘He accepted it but was a bit crushed. He is in awe of her and is finding it tough that she is so strong-willed and the one in control.

‘Liam seems to be a bit of a puppy dog around her and friends have warned him the situation is a car crash waiting to happen.’ 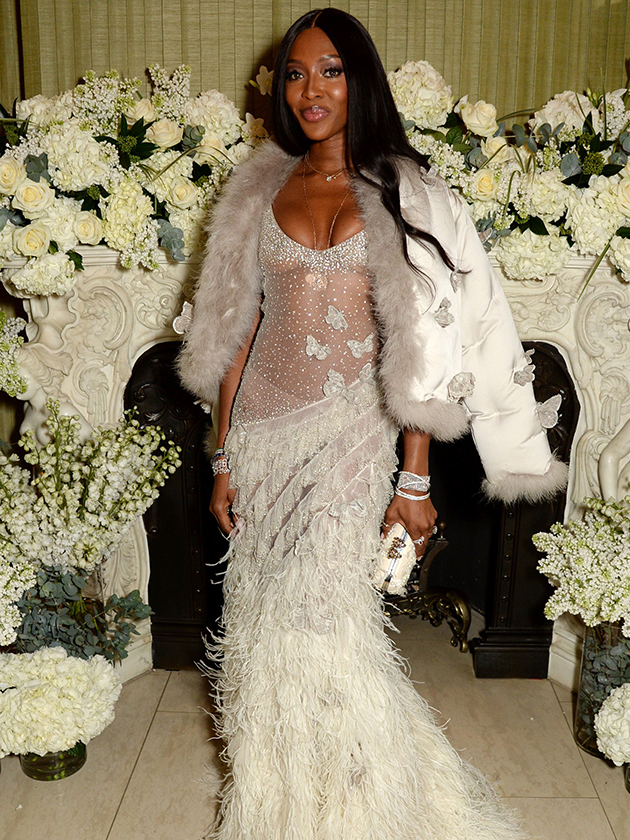 Despite the harsh words, the pair are thought to be ‘besotted’ with each other, with Liam reportedly saying he ‘can’t believe his luck’ that they are an item.

Last week Naomi was spotted with the former X Factor star for the first time last week at the Vogue x Tiffany party at Annabel’s in Mayfair, and they left the venue just minutes apart.