Since his split from Cheryl last year, Liam Payne has had his fair share of romance rumours. 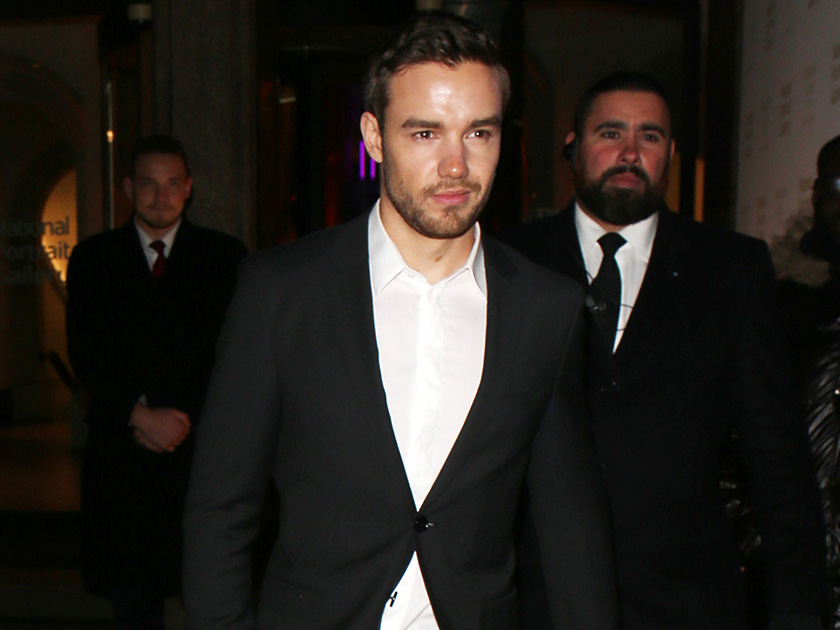 Most recently, the former One Direction star was said to be dating legendary supermodel Naomi Campbell – with the pair even sharing a romantic Valentine’s Day together.

Unfortunately, their short-lived fling seems to have come to an end after it was reported earlier this month Naomi had got ‘bored’ of 25-year-old Liam.

But there’s no hanging around for the dad-of-one, as he’s been spotted on a cosy dinner with Victoria’s Secret angel Stella Maxwell.

The bisexual model split from Twilight actress Kristen Stewart at the end of last year, so both stars are newly single.

They were reportedly snapped being escorted to a table at Grill Royal restaurant in Berlin separately, but then dined together.

A source told The Sun: ‘They’re both ­similar ages and bonded over their experiences in showbiz.

‘They were seen deep in thought at the dinner and were clearly ­having a good time. Who knows where this could lead?’ 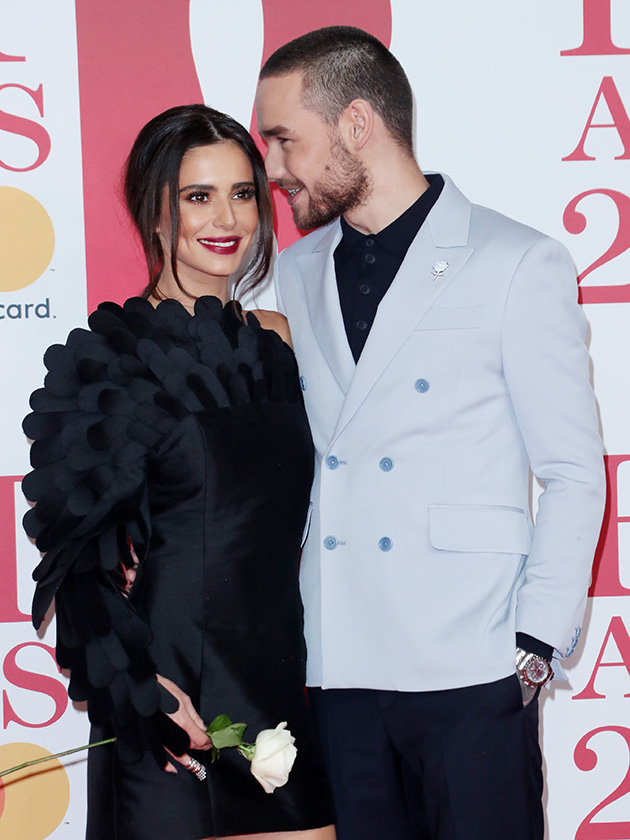 Liam also spent last week having the time of his life at the star-studded Coachella festival in California, where Stella was also hanging out with her VIP pals.

This comes after 48-year-old Naomi allegedly cooled off her romance with the singer – who shares two-year-old baby Bear with ex Cheryl – after just a few months of dating, but the pair are still on good terms.

A source told The Mirror at the time: ‘Liam and Naomi had a lot of fun together, they got on well and had a laugh. But it just wasn’t meant to be.

‘They are going to stay friends – there are no hard feelings with either of them.’

Although another source told The Sun that Naomi ‘got bored’ of their romance, adding: ‘Naomi has taken the decision to let things fizzle out. She’s just not into Liam any more and has cast him aside. Quite simply she got a bit bored.

‘He was always the more keen, slightly needy one and, as far as she was concerned, they were never officially an item anyway. It’s always been very casual.’