Lisa Armstrong hinted that she is hoping to reunite with ex husband Ant McPartlin when she liked a very cryptic Twitter message last night.

The 42-year-old showbiz make up artist, who split from 43-year-old presenter Ant last year, seems to be holding out hope of getting back together, as she liked mysterious Tweet that read: ‘People who are meant to be together find their way back, they may take a few detours, but they’re never lost.’

MORE: Ant McPartlin earned a whopping £85k PER WEEK last year despite absence from the spotlight

The couple split after 11 years of marriage last year, following Ant’s drink driving charge and stint away from the showbiz spotlight to spend time in rehab. 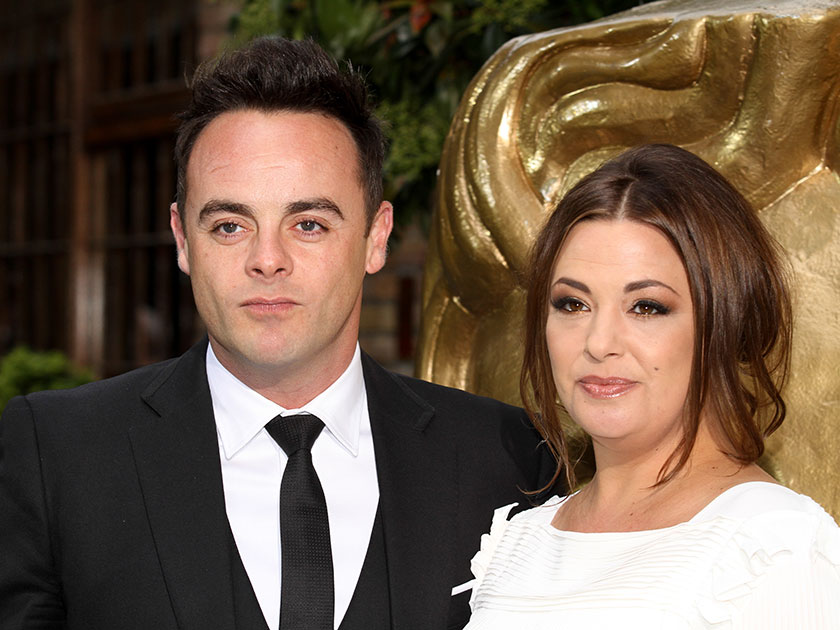 This isn’t the first time Lisa has taken to social media to express her inner thoughts, previously liking a string of other Tweets, including one branding ex-hubby Ant ‘disrespectful’.

The Tweet said: ‘Uggghhh im so uncomfortable with the whole gushing of ant’s new found love who has “saved him”, ok fine – but so disrespectful of lisa armstrong who has had to put up with the worst of ant for so many years. short memory.’ 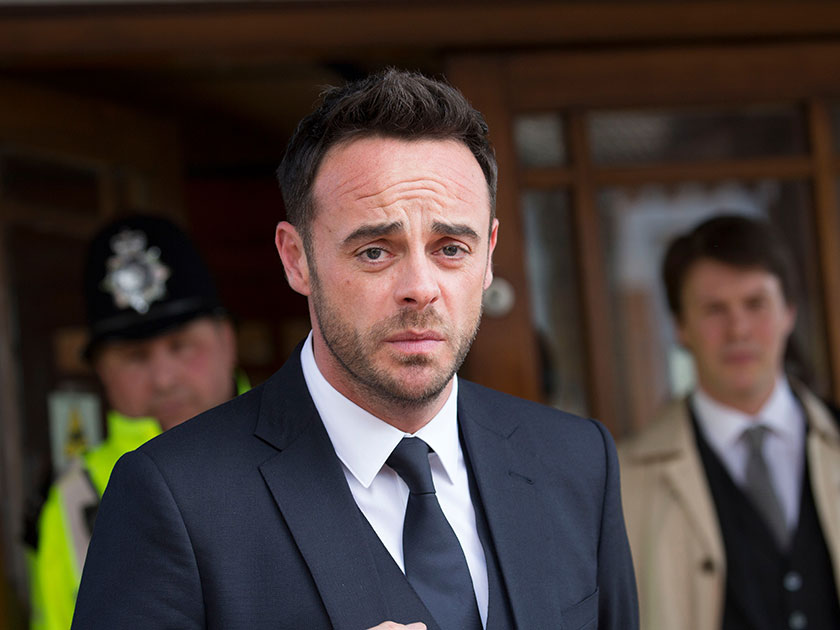 Back in August last year she also liked a message about no longer wanting to be in false relationships, which read: ‘I don’t want fake friendships / relationships in my life anymore. I don’t want to entertain it anymore either. Clear out the old and make way for new and improved connections.’

Despite her serious face, Lisa’s fans were sure to shower her with complimentary comments, with one writing: ‘Wow …. u are glowing! Xx,’ while another supportively penned: ‘Its never too late lisa, we only get one life, and if you want to be happy, make yourself happy afterall why shouldn’t you be, we only get one time here, one shot at this.’