Lisa Armstrong has taken to Twitter to make a subtle dig at ex husband Ant McPartlin. 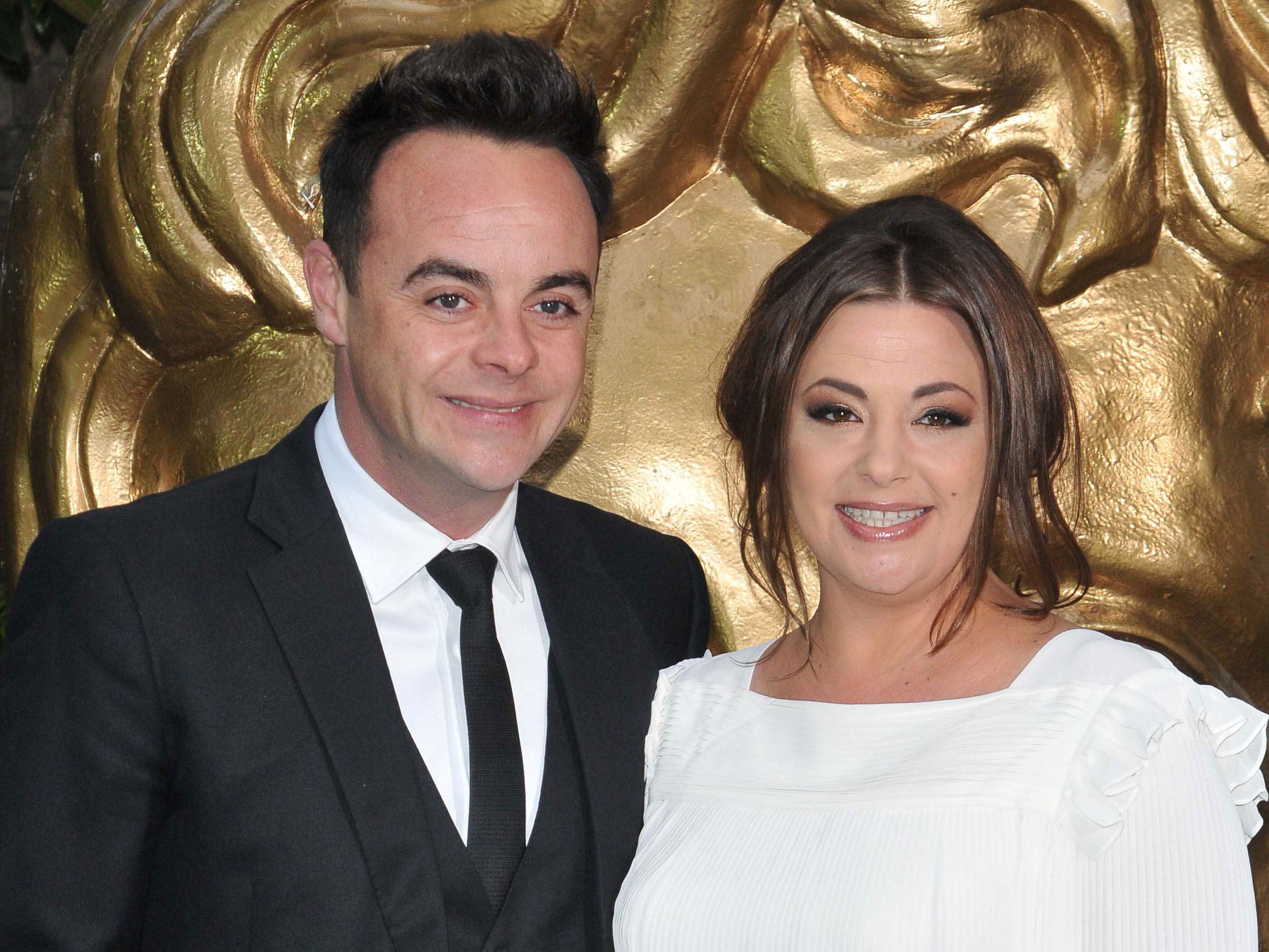 The celebrity make up artist, who split from the Britain’s Got Talent host last year, favourited a pretty harsh Tweet written by a fan.

The message even compared the 43-year-old telly host to Harry Potter villain, Voldermort.

MORE: Ant McPartlin earned a whopping £85k PER WEEK last year despite absence from the spotlight

It reads: ‘Wish folk would stop mentioning he who must not be named on your posts.’

The Tweeter continued to support Lisa, praising her for her achievements and claiming Ant has had no part in her success.

‘He has f*** all to do with your strength, beauty and everything you’re achieving! Well done babe, you look amazing.’

This isn’t the first time 42-year-old Lisa has taken to social media to nod at her feelings towards her ex hubby, previously liking a cryptic message which hinted she is holding out hope she and Ant will reunite.

The mysterious Tweet read: ‘People who are meant to be together find their way back, they may take a few detours, but they’re never lost.’ 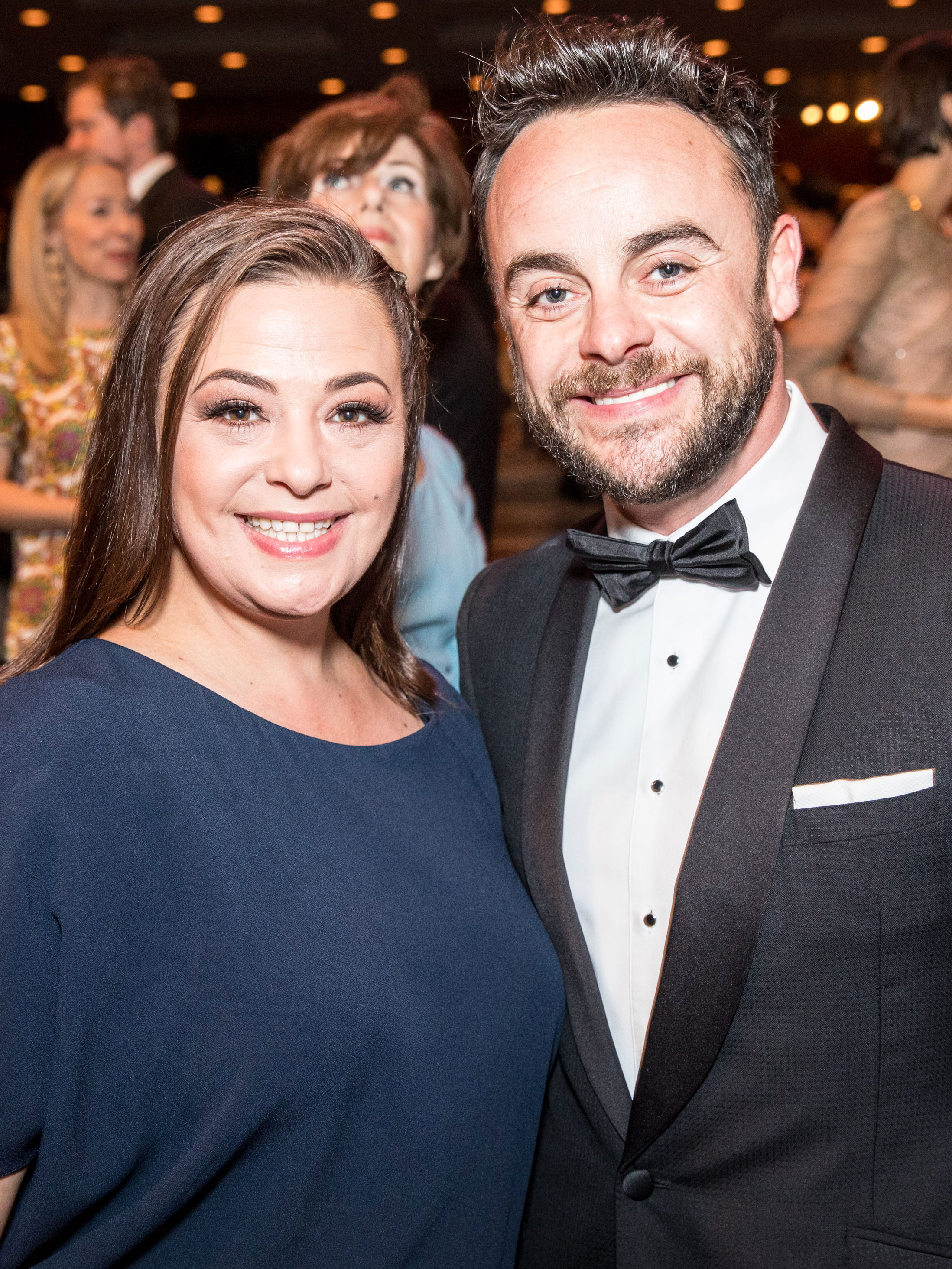 Ant and Lisa called it quits on their 12 year relationship in 2018, after Ant’s stint in rehab battling alcohol issues.

The two have filed for divorce, although it has been reported that proceedings have come to a stand still. 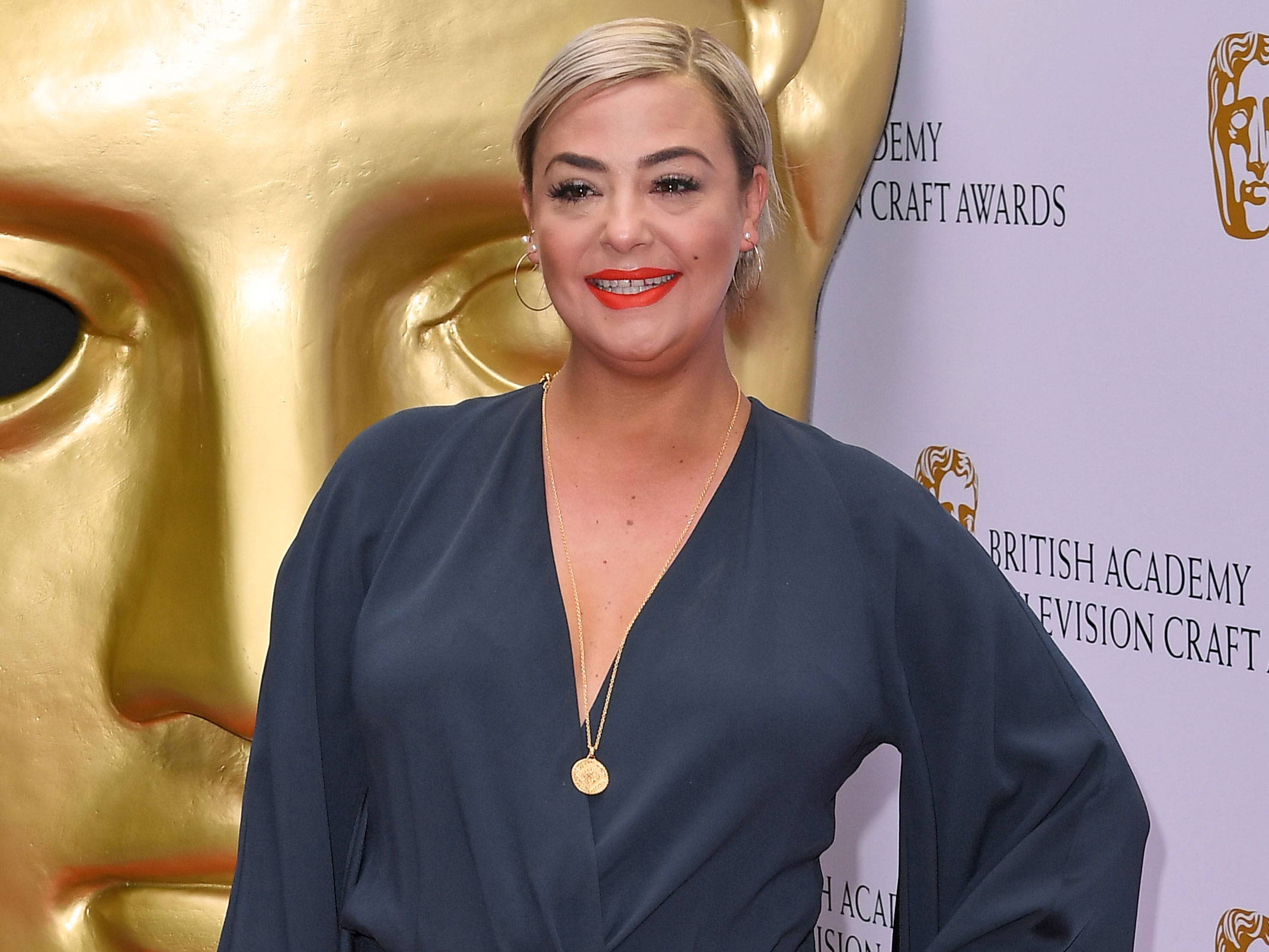 A source told The Sun: ‘It’s hit rock bottom. It’s like Brexit. There’s no deal, there’s no way forward and lots of bickering. It could eventually be decided by the courts.’

Despite Lisa seemingly hoping to stay on good terms with Ant, he’s since gone on to find love with his former PA, 42-year-old Anne-Marie Corbett. 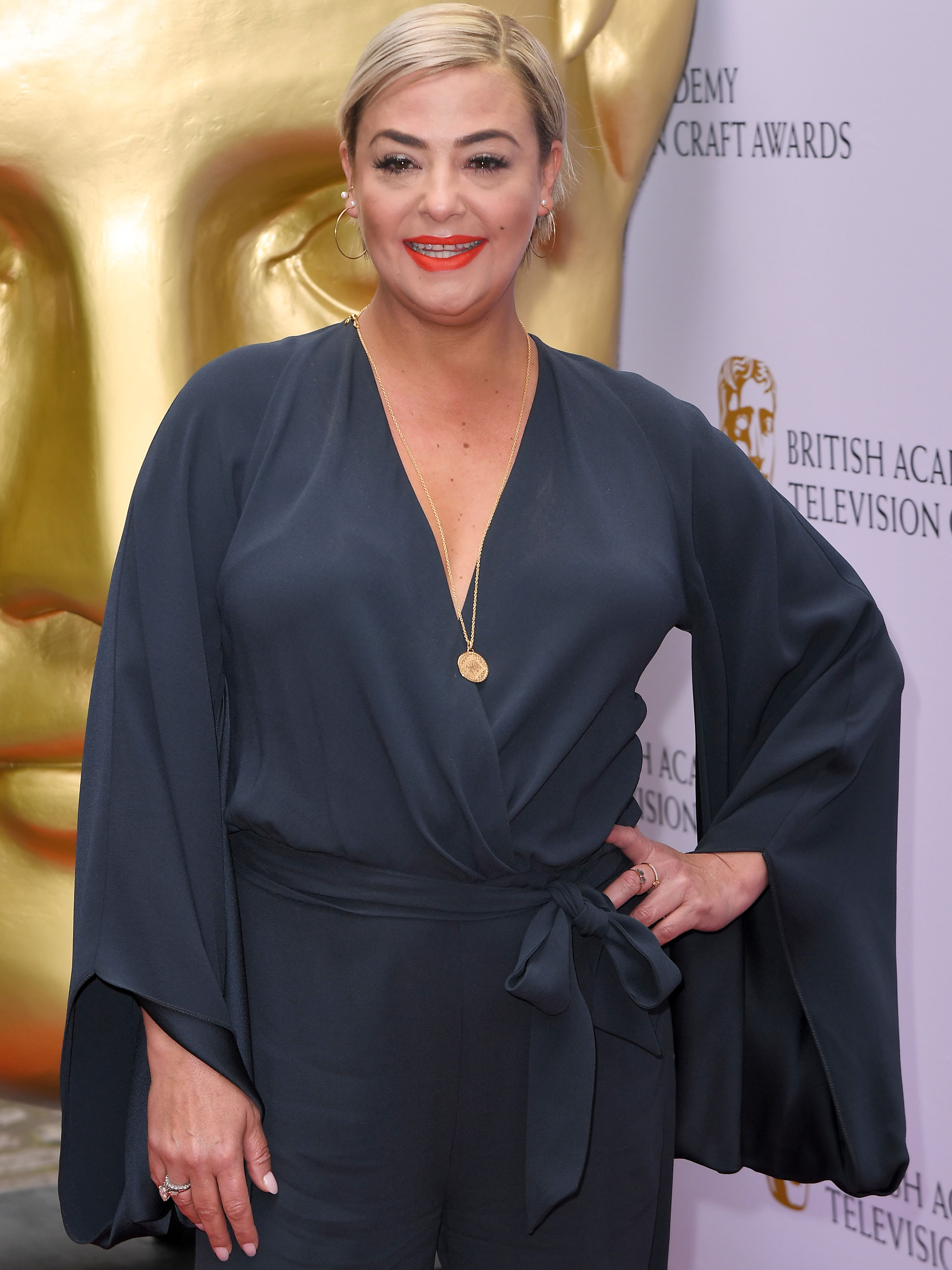 Pairing a bright make up look with a dark, plunging jumpsuit, Lisa flashed a smile for the cameras.