Is Lisa ready to tell all?

It’s been over a year since Lisa Armstrong announced her split from ex husband Ant McPartlin, and now the makeup artist is seemingly ready to open up.

In fact, 42-year-old Lisa is said to be planning a new TV show inspired by the bitter break up in which she’ll dish out advice to other newly single stars.

More: Ant McPartlin’s ex Lisa Armstrong ‘lands new role’ on THIS reality show after being ‘axed’ from Britain’s Got Talent

Apparently, the programme is set to ‘empower’ women who have endured their own heartbreak – with celebs like Megan-Barton Hanson and Kerry Katona already lined up.

‘Lisa’s been pursuing lots of TV projects, but she’s most excited about something she’s pitched herself,’ a source revealed. 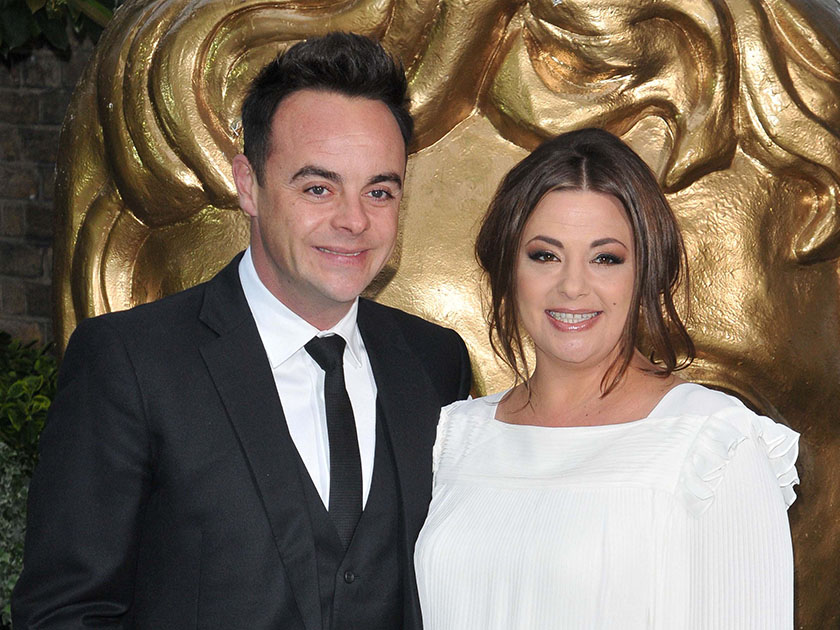 They continued: ‘It’s a reality show that will see her work with female celebrities, teaching other women how to empower themselves after a break-up.’

‘It has a working title of The Strong Girl’s Club, and Lisa has already started putting feelers out to female celebrities that she knows who have been through break-ups, people like Kerry Katona and Megan Barton-Hanson.’

Speaking to heat magazine, the insider added: ‘It’s all very positive and not about trashing your ex – just about moving forward in life.’

But despite the source insisting Lisa isn’t planning a tirade against 43-year-old Ant, apparently the Britain’s Got Talent presenter’s pals are worried he’ll see the show as a personal attack.

Meanwhile, as Lisa keeps her romantic life private following the breakdown of her 11 year marriage, Ant is loved-up with new girlfriend Anne-Marie Corbett.

The pair were snapped hanging out with Declan Donnelly’s wife Ali Astall and his six-month-old daughter Isla during a country stroll over the weekend. 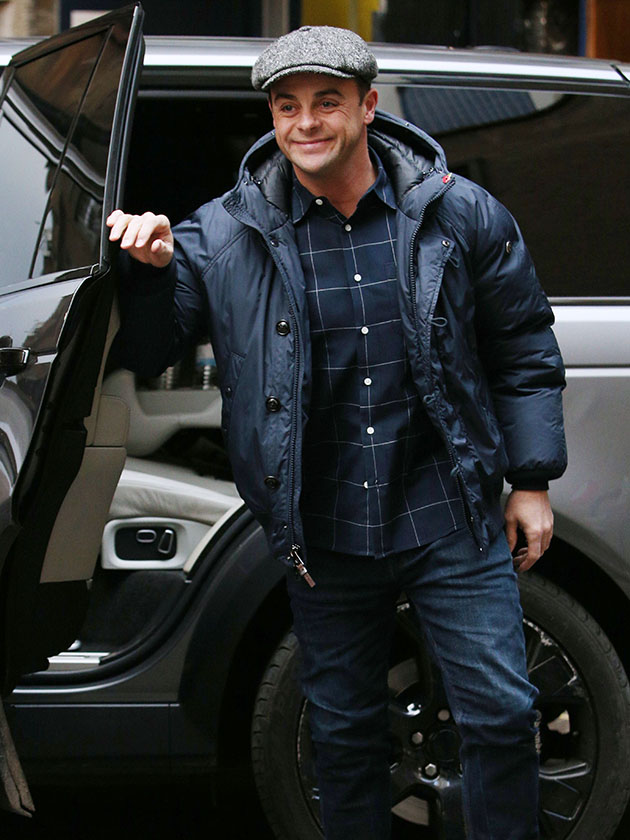 Lisa has been keeping herself busy by fronting a brand new Avon campaign where she offers tips and make-up masterclasses.

An Avon insider told The Sun: ‘Lisa is respected in the make-up industry and there was no-one else we wanted to front it.

‘Lisa is a determined and talented woman and we are sure the ads will be a hit. It’s exciting that she is now front of camera.

‘She is massively liked and so many are rooting for her, believing she got a raw deal from Ant and has been treated appallingly by his TV chums.’