Starting the New Year off on a high note, Lisa Armstrong has announced some very happy news on social media. 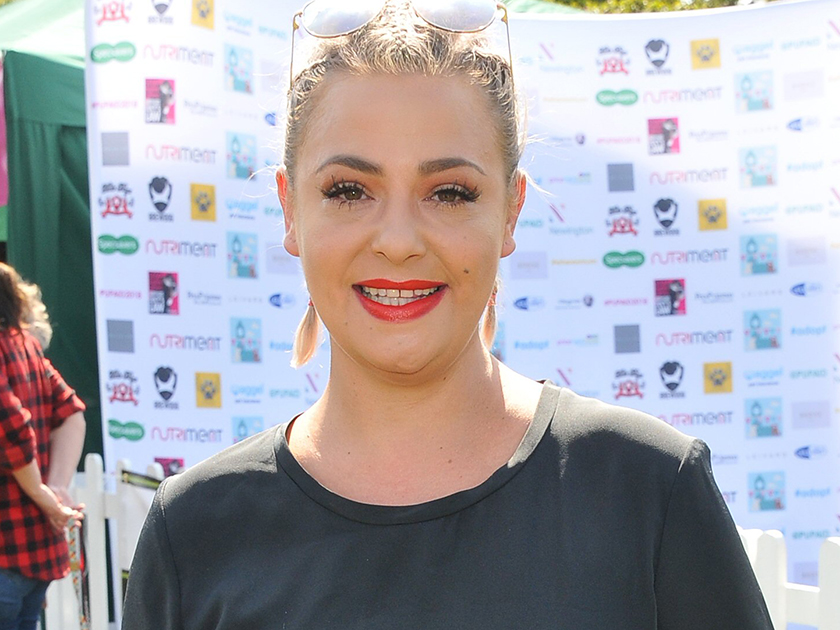 After leaving her position on Britain’s Got Talent, the make-up artist was forced to hit out at the ‘unjust and disgraceful’ decision made by ITV bosses – who reportedly claimed it was ‘untenable’ for her to work with former husband Ant McPartlin.

More: Where did it all go wrong? The truth behind Ant McPartlin and Lisa Armstrong’s marriage breakdown

However, there has been a silver lining for 42-year-old Lisa – announcing she has an exciting project coming up with beauty mega-brand Avon!

Taking to Twitter to announce the exciting career move, Lisa shared a behind-the-scenes snap from her day of business – hinting at a range of nude lipsticks.

As expected, fans have been very quick to share their kind wishes with Lisa.

Agreeing, another added: ‘You look so stunning you are glowing with happiness so radiant.’

With the cameras already rolling for the new series of Britain’s Got Talent, Lisa’s former husband Ant has officially returned to the spotlight this week – finally joining Declan Donnelly on the show following his showbiz break.

Ant’s return was confirmed by Richard Arnold on Thursday’s Good Morning Britain, as the Entertainment Editor told viewers: ‘I can officially announce that after a year off Ant will start filming on the new series of BGT.’

He then added: ‘They’re reuniting on Friday for the auditions of course, getting underway in London on Friday before the rest of the BGT continue their search for talent next month.’

Ant and Lisa married in July for 2006, before announcing they’d parted ways in January of last year.