Lisa looks better than ever...

Lisa Armstrong might have had a tough year following her split from Ant McPartlin, but it looks like she’s well and truly moving on. 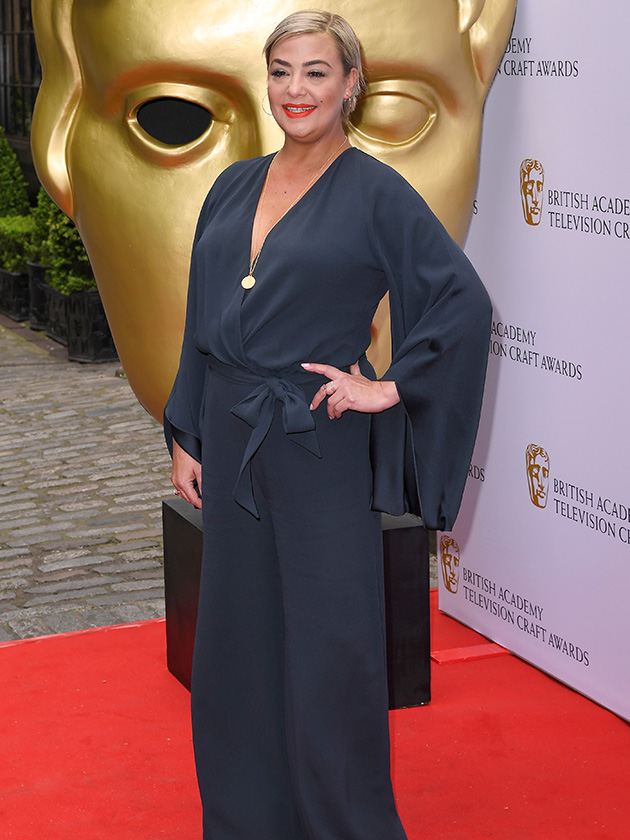 The beauty expert stepped out at the BAFTA Craft Awards in London yesterday in her first red carpet appearance since the divorce.

Looking more glamorous than ever, the 42-year-old wore a navy tie-waist jumpsuit with a plunging neckline as she posed up a storm outside The Brewery alongside choreographer Jason Gilkison.

Strictly Come Dancing make up artist Lisa finished her look with a bold red lip, some gold hoop earrings and a gold pendant while she tied her hair back in a stylish ponytail. 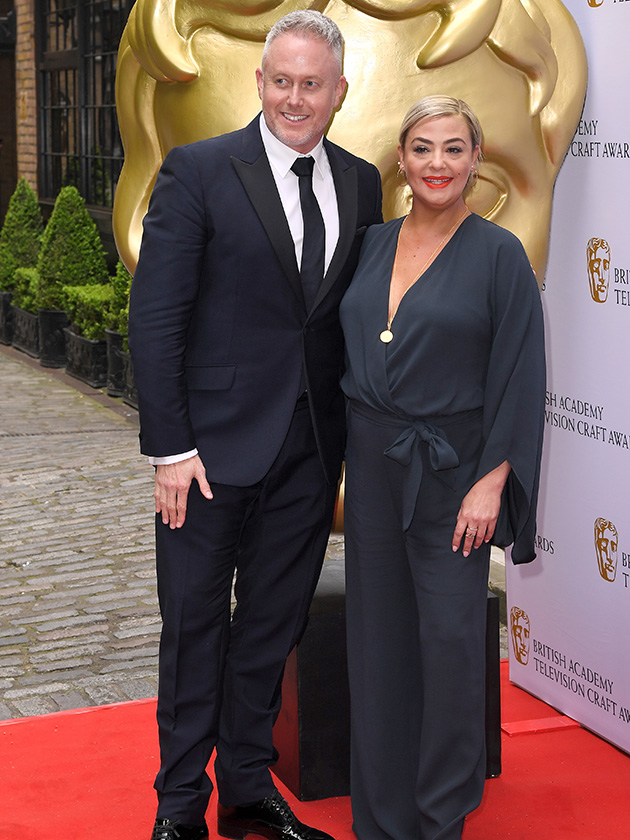 Obviously, fans of the star couldn’t wait to comment, with one writing: ‘You’re a beautiful lady ! 💋xx’

And a fourth agreed: ‘Wowzers you look amazing!’

Lisa was nominated for the Best Entertainment Craft Team award for her impressive work on BBC’s Strictly alongside Jason Gilkinson and Mark Kenyon.

This marked the first time the star had attended a red carpet event since her divorce from Britain’s Got Talent presenter Ant, 4, last year. 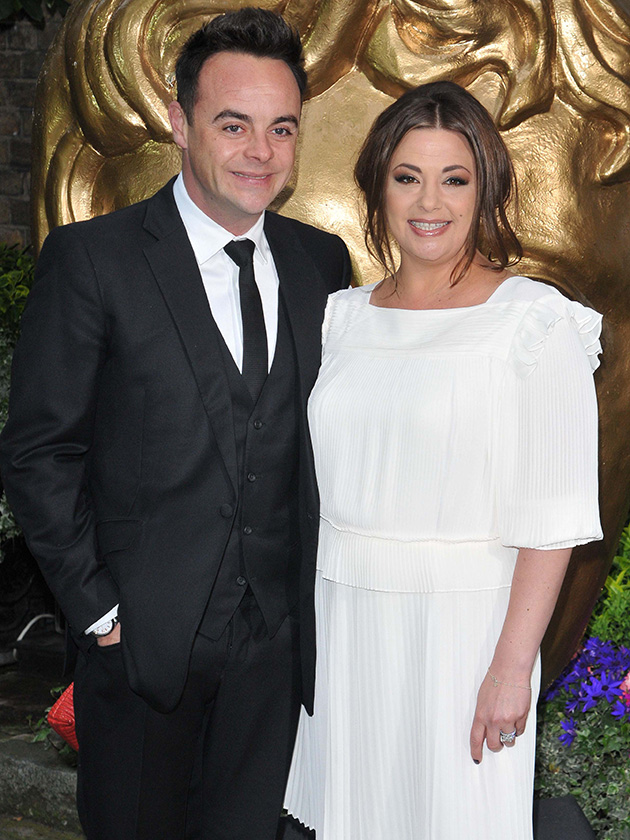 The couple called time on their 11 year marriage in October last year, after announcing the shock split in January 2018 following Ant’s rehab stint.

Despite Ant being seriously loved up with former PA Anne Marie-Corbett, Lisa seems to be holding out hope of getting back together, as she recently liked mysterious Tweet that read: ‘People who are meant to be together find their way back, they may take a few detours, but they’re never lost.’

And the former couple could risk an awkward run-in at the TV BAFTAs next month as they’ve both been nominated for gongs.