Lisa Armstrong didn’t let Valentine’s Day bring her down as she celebrated with a girly night out following her split from Ant McPartlin. 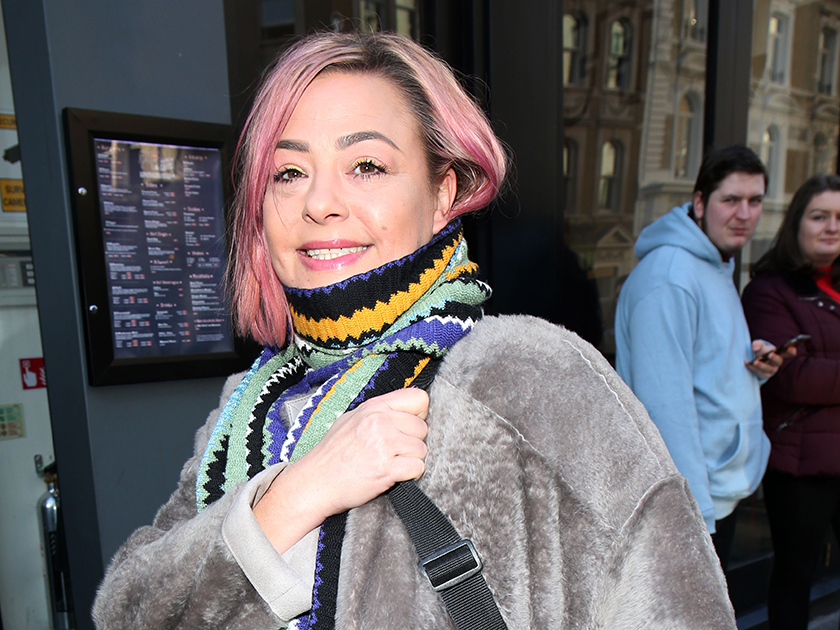 The Strictly make-up artist went full glam for a trip to an £8.80 all-you-can-eat Chinese buffet before taking in a Neneh Cherry gig in Camden, north London, on Thursday.

Her freshly dyed brunette bob with purple tips was pulled back from her face.

She simply captioned the image: ‘#outout….’

Fans quickly flooded her page with compliments, with one commenting: ‘Looking fabulous Lisa !!

Another said: ‘Beautiful. Ant was stupid to leave you ……. be strong Lisa x’

A third added: ‘Looking fabulous hope you had a lovely night xx’.

Lisa’s Valentine’s day got off to a good start as three girlfriends were seen arriving at her former marital home in west London carrying a pink balloon and some bubbly.

She was later seen smoking outside the Chinese restaurant before heading to Neneh’s show at Camden’s Roundhouse.

‘Lisa looked like she was having a great time. She was having fun and letting her hair down,’ a source told MailOnline.

‘It’s been a difficult year for her, but she was determined to forget about that and have a good time.’

Lisa was left devastated when Ant started a relationship with their former personal assistant, Anne-Marie Corbett, just weeks after their split last January. 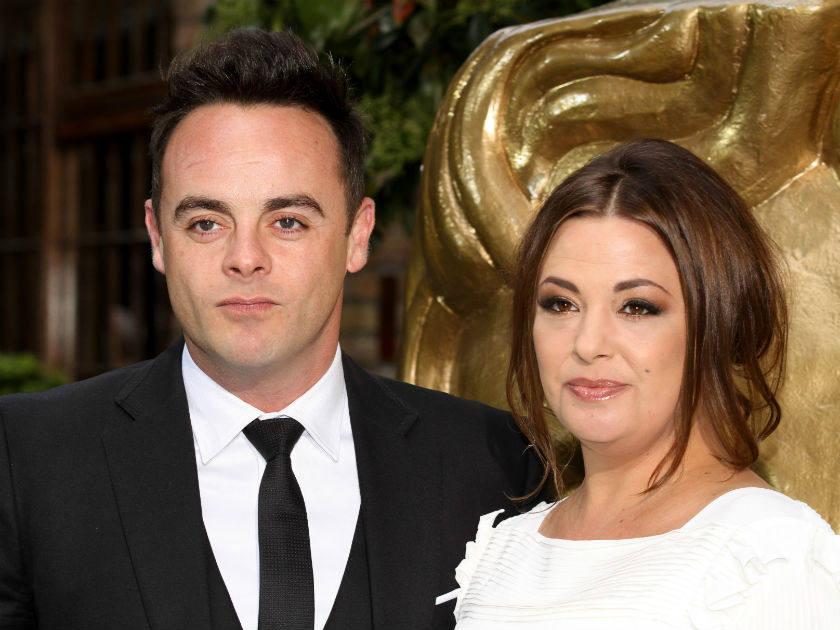 She has taken many swipes at her estranged husband following their separation; most recently liking a tweet from a fan that claimed Ant is rubbing his new romance in Lisa’s face.

The tweet said: ‘Really feel for @lisaAmakeup – she supported her husband since they were just kids to have it rubbed in her face that he’s now happier than ever. So hurtful.

‘Why behave like that Ant? @antanddec You wouldn’t be where you are today without her. #ZipIt.’