We can't wait for this!

Get ready Little Mix fans – because the girls have just made an exciting announcement! 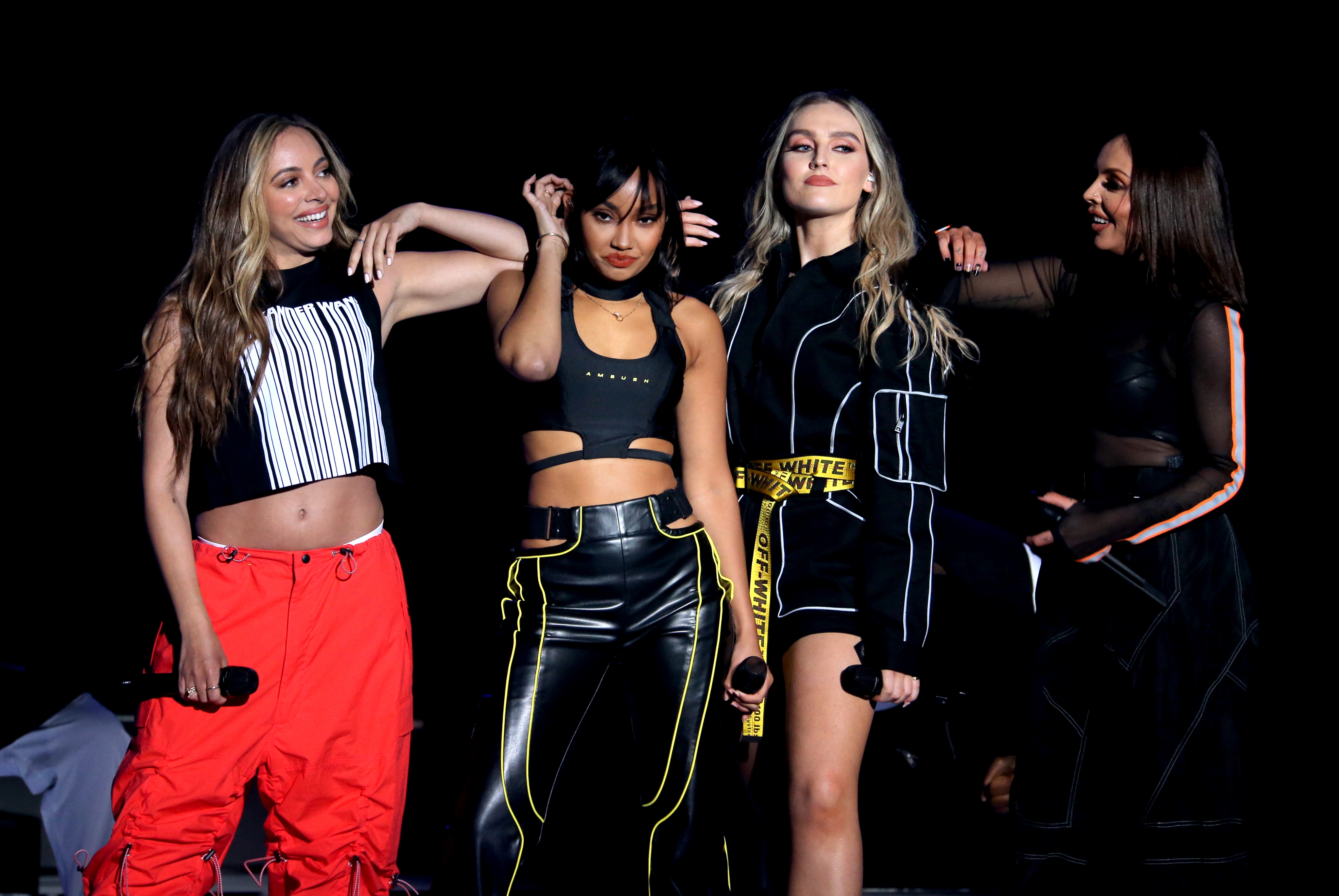 While we’re normally used to seeing Jesy Nelson, Perrie Edwards, Jade Thrilwall and Leigh-Anne Pinnock and  struting their stuff on stage, we’ll soon be seeing the songstresses on TV – more specifically, on their sofas…

Yep, that’s right – Little Mix will soon be appearing in a celebrity charity special of Gogglebox!

The group announced the news on their social media earlier this morning, with the caption: ‘This is going to be fun 👀 @C4Gogglebox #CelebrityGogglebox’ alongside a promo video.

We haven’t yet seen any glimpses at Jade, Jesy, Leigh-Anne and Perrie actually on the sofa, but we can’t wait til we do!

Little Mix’s fans have been left delighted by the revelation – commenting in their droves on Twitter.

One particularly excited follower said: ‘OH MY GOD!!!! No way!!!! This is so exciting x’, as another wrote: ‘Yesss i can’t wait to see you on #CelebrityGogglebox 😍🤩💗 My kweens xxxx’

But of course, the ladies won’t be alone in their TV commentary.

It’s also been announced that Rylan Clark will be taking to the sofa, alongside his mum Linda.

Strictly star Oti Mabuse will also be appearing, as will Nick Grimshaw and his niece Liv.

And this isn’t the first time celebs have tried their hand at making us laugh on Gogglebox. In the last special episode, Liam Payne and Louis Tomlinson, as well as Dani Dyer and her dad Danny, appeared.

This episode of Celebrity Gogglebox will air on 14th June on Channel 4 – don’t miss it!