Little Mix fans were NOT happy about Jack Whitehall's comment...

If you managed to watch the BRIT Awards on Wednesday night, you will have seen Little Mix totally smashing their performance of Woman Like Me. 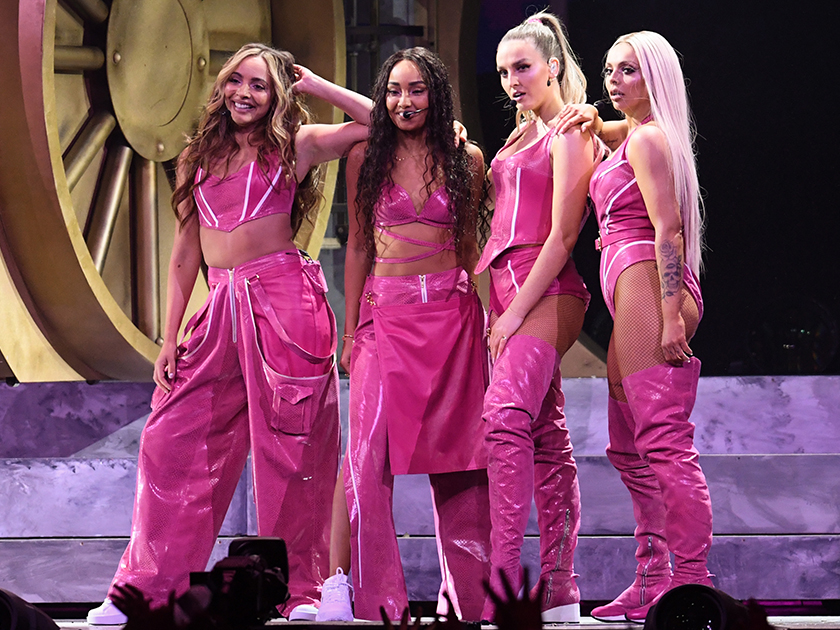 But while those incredible pink PVC outfits had everyone talking, it was presenter Jack Whitehall’s X-rated comment straight after the routine which has since grabbed headlines.

More: Piers Morgan reignites Little Mix feud as he SLAMS them for ‘fat-shaming’ him at the BRITs

As Perrie Edwards, 25, Jesy Nelson, 27, Jade Thirlwall, 26, and Leigh-Anne Pinnock, 27, made their way off the stage, comedian Jack, 30, joked: ‘Raunchy! Dads up and down the country are awkwardly fumbling for a scatter cushion right now.’

Clearly not going down very well with viewers, Ofcom have since confirmed that 25 out of 38 complaints about the awards ceremony were regarding the host’s remark about Little Mix. 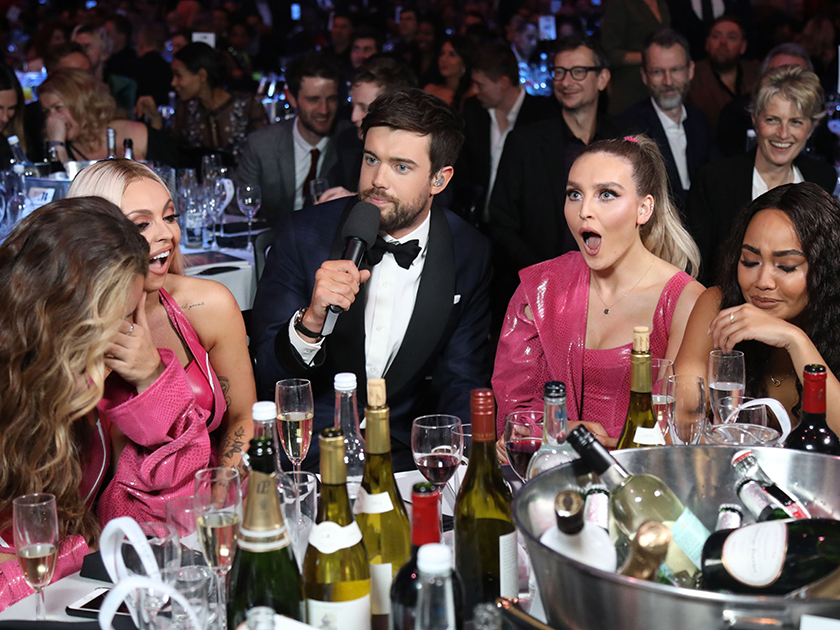 And Twitter users weren’t very impressed either, as one slammed: ‘I can’t believe Jack Whitehall made that disgusting comment about dads fumbling after Little Mix’s performance!! So disrespectful #BRITs.’

‘@BRITs @jackwhitehall why make the stupid comment about dads and scatter cushions ,’ said another.

While a third added: ‘An incredible powerhouse performance by @LittleMix and all Jack Whitehall can come up with is ‘raunchy’. ‘Dads will Be searching for a scatter cushion’. The sexism is just ridiculous.’

And a fourth agreed: ‘Jack’s joke about dads, scatter cushions and Little Mix? Cringeworthy. Had to switch off.’

Unfortunately, that wasn’t the only awkward run in Jack had with the Little Mix ladies, as he later went on to grill them on their row with Piers Morgan.

The Good Morning Britain host, 53, previously launched an attack on the band for stripping naked for an empowering photoshoot.

Referring to the feud, Jack said: ‘Piers didn’t like that picture where you stripped off naked … voluptuous chest and four chins, it must have been like looking in the mirror for him.’ 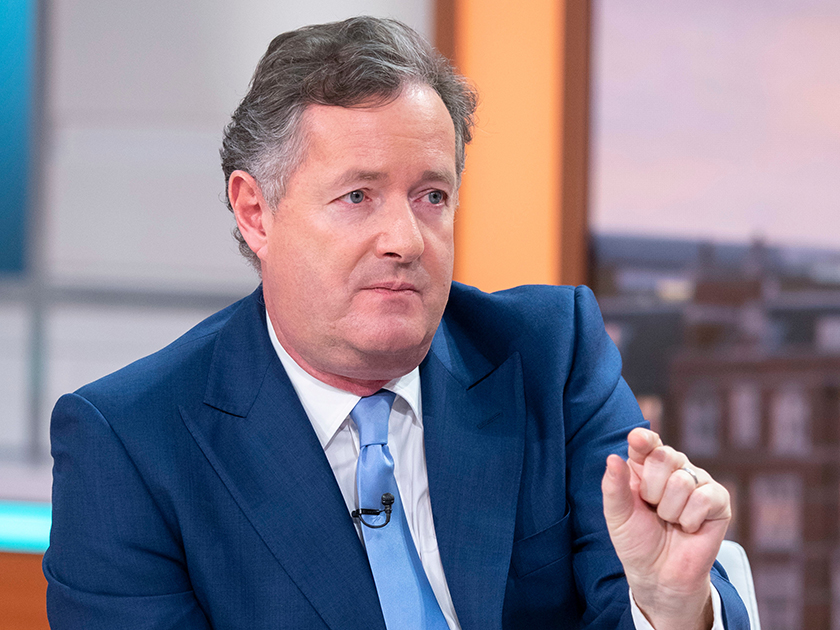 And while some viewers found it funny, telly star Piers has since reignited his argument with the girls, accusing LM of being hypocrites after they campaigned for body confidence.

He said on Twitter: ‘Shocked & disappointed to see @LittleMix LAUGH as @jackwhitehall fat-shames me on national television.

‘It’s just this kind of public negative body image mockery that the same @LittleMix campaigned against & of which I am now a victim.