After her incredible trek up Mount Kilimanjaro, Little Mix‘s Jade Thirlwall has been enjoying some well-earned down-time with her friends. 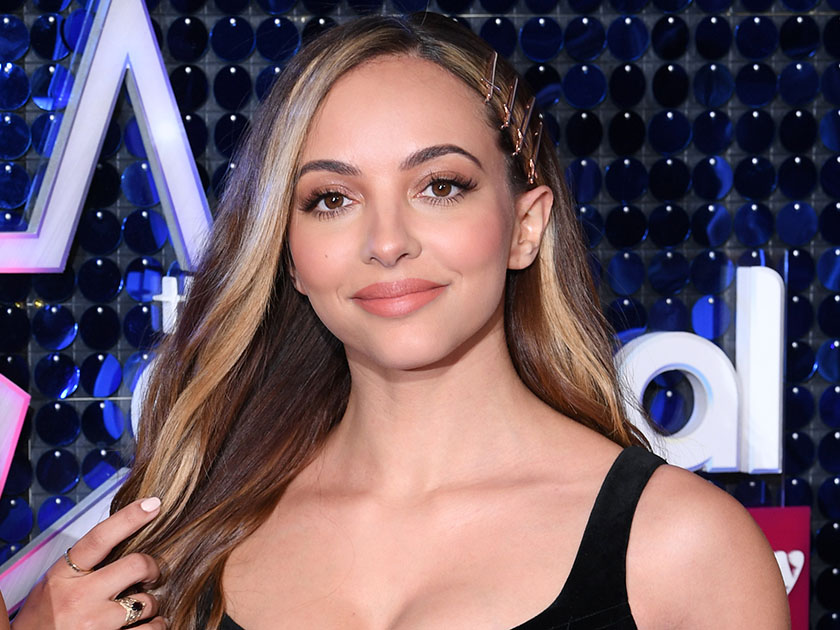 And during an evening out last night, the star debuted a brand new hairstyle as she headed to 1940s themed bar Cahoots in London.

Taking to Instagram with a glimpse of her transformation, 26-year-old Jade shared a snap from the swanky location showing off a stunning choppy fringe. 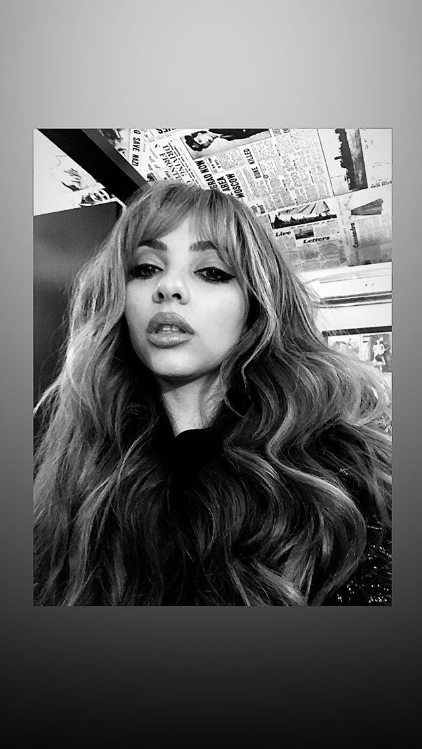 Giving the camera her best pout, the X Factor singer looks amazing in the photo, as her long locks have been highlighted with golden tones and styled in loose waves.

Another pic sees Jade hiding behind an old-fashioned newspaper alongside the caption: ‘About last night @cahootslondon.’ 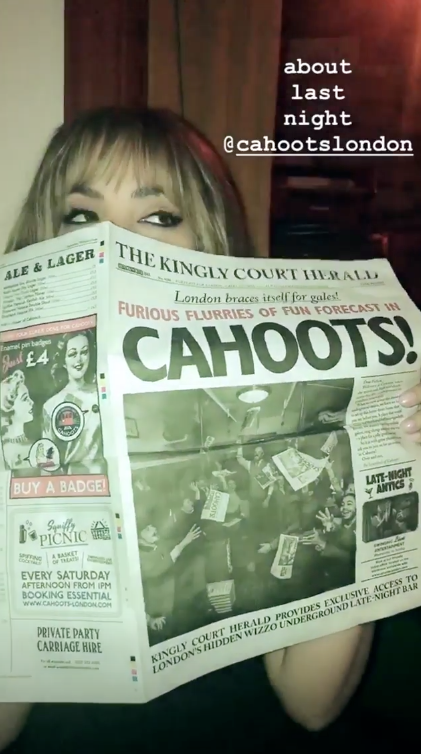 Sharing a final look at her fun night out, Jade revealed her boyfriend Jed Elliott had joined her, as well as The Vamps stars Bradley Simpson and Tristan Evans.

‘Had a hoot,’ Jade simply wrote alongside the group photo which racked up 50k likes in under two hours.

Obviously, fans couldn’t wait to comment, with one writing: ‘The bangs are back b**ches 😍😍😍’

‘THAT FRINGE,’ said another, while a third added: ‘I love that hairstyle🙌’

Meanwhile, Jade isn’t the only member of Little Mix who’s wowed their fans with an incredible selfie, as bandmate Leigh-Anne Pinnock has also been posing up a storm on social media. 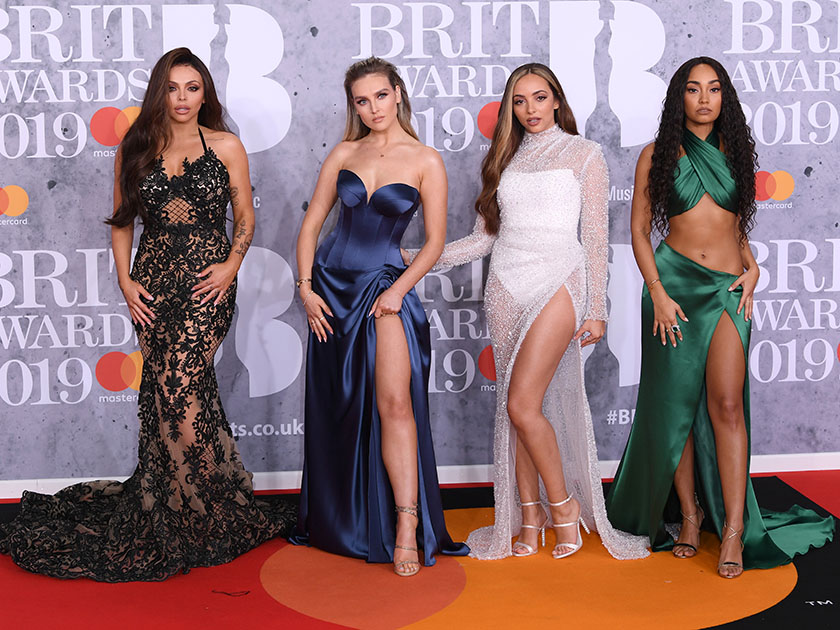 Also taking to Instagram, the 27-year-old can be seen staring into the camera with her long hair curled over her shoulders.

Choosing a subtle make-up look featuring a nude lip, Leigh-Anne flogged her own range of eyelashes as she wrote: ‘What would I do without my @lmxbeauty lashes 🤷🏽‍♀️ #flutterfx 😍’

‘oh wOW I STOPPED BREATHING,’ one follower commented, with a second agreeing: ‘oh my god can you get any prettier 😫❤️.’