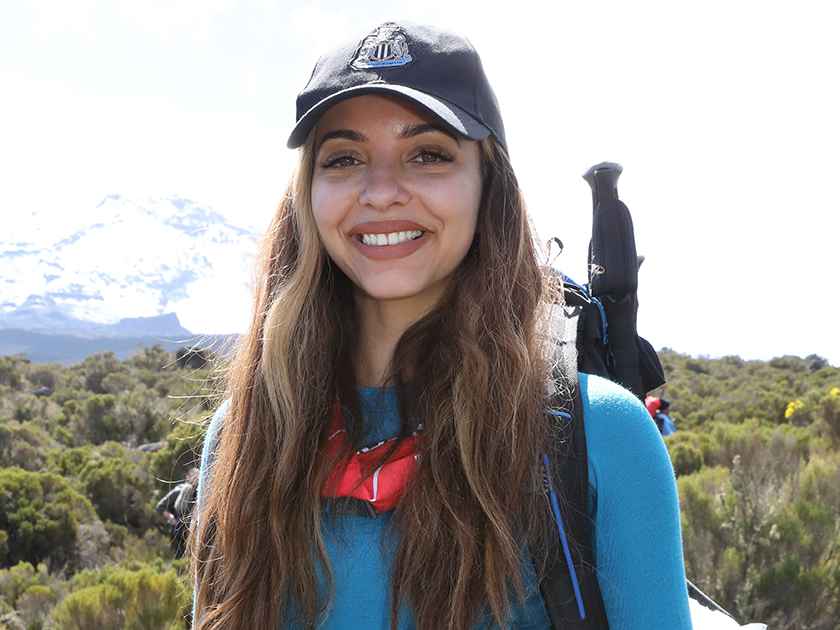 And after a gruelling week, 26-year-old Jade has now shared an emotional message revealing the Comic Relief challenge was the ‘hardest thing’ she’s ever done.

Taking to Instagram, the popstar posted a string of images with the rest of the celebs who also took part in the climb – including the likes of Dani Dyer, Shirley Ballas and Dan Walker.

The photos show the whole gang embracing as they reached the summit, as well as cuddling up for a group shot.

Next to the photos, Jade penned: ‘Currently slumped on the sofa and still can’t quite believe what has happened over the passed 10 days.

‘Climbing Kilimanjaro was mentally and physically exhausting, and by far the hardest thing I have ever done!’ 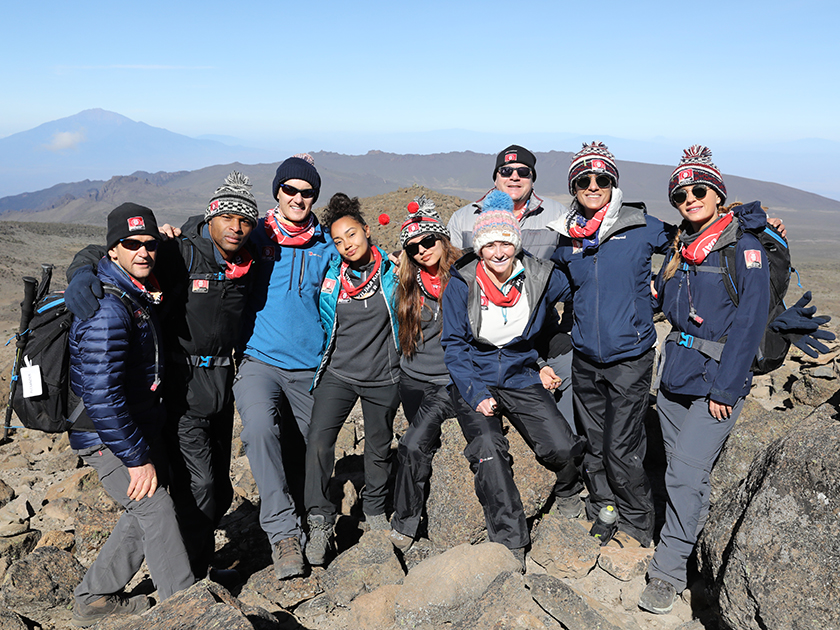 Revealing she has made some friends for life during the trip, the popstar continued: ‘I am unbelievably proud of myself for pushing myself to the limit and discovering a strength I never knew I had.

‘Even better, I have gained so many incredible friends whom I have created memories with that I’ll treasure forever. And all for an incredible cause that motivated us to reach the summit together… @comicrelief♥️’.

Fans were quick to comment on the post, with one writing: ‘Huge respect to you all great achievement 👏👏👏👏.’

‘So proud of you! You are a true role model!,’ said another, while a third added: ‘Congratulations Jade and everyone who climbed Killi ❤️ you should all be proud of yourselves 👏🏻👏🏻.’

Meanwhile, Jade’s mum Norma Thirlwall also took to social media with her own message of pride for her daughter.

Alongside a snap of Jade and her BFF Leigh-Anne, she wrote: ‘Sitting on the train 11am @lner back to Newcastle in the quiet coach, and all I want to do is jump around screaming “my daughter has just climbed Mount Kilimanjaro for @comicrelief and I’m so proud!” But having to just sit quietly is killing me 😂’.

The celebrities’ 19,340 ft ascent was filmed as part of special BBC documentary Return To Kili, which will air on BBC One on Wednesday, March 13 ahead of Red Nose Day.

Ten years ago, stars such as Gary Barlow, Cheryl and Fearne Cotton raised £1.5million for Comic Relief when they climbed the mountain.