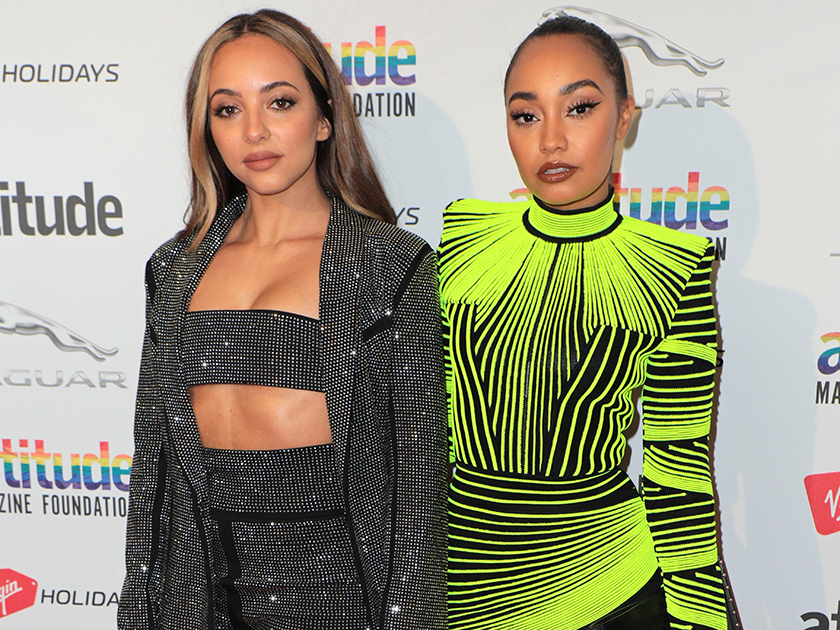 And it looks like Jade is preparing for the 19,000ft climb already, as the singer has revealed she recently headed to the clinic for some extra vitamin shots.

More: Jade Thirlwall WOWS Little Mix fans as she strips to her bra for incredible new snap on wild night out

Keeping her followers updated, the 26-year-old took to Instagram with a short clip showing her arriving at Adonia Medical Clinic in London. 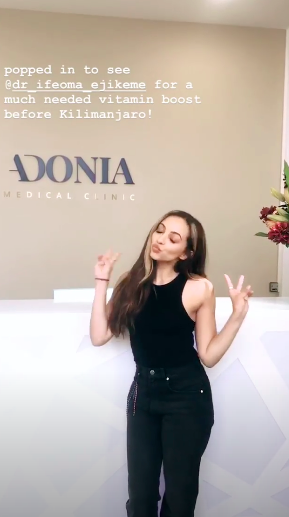 Wearing casual black jeans and a sleeveless top, Jade can be seen giving the camera her best pout, as she explained: ‘Popped in to see @dr_ifeoma_ejikeme for a much needed vitamin boost before Kilimanjaro.’

In another video – this time showing her lying on a hospital bed attached to a drip – the Geordie star told her followers: ‘Getting a lovely IV boost ready for Kilimanjaro and the BRIT Awards.’

Jade and Leigh-Anne will be joined by the likes of Love Island’s Dani Dyer, Strictly Come Dancing judge Shirley Ballas and Labour MP Ed Balls as the celebs attempt to conquer the climb in aid of a special one-hour Comic Relief documentary which will air on BBC One.

Speaking about their decision to join up, Jade said: ‘Leigh-Anne and I went to Liberia in 2014 for Red Nose Day and we have seen first-hand how much work this incredible charity does and how much it is needed.

‘The nerves are certainly starting to kick in for the climb, but I’m lucky I will have Leigh-Anne up there with me and I can’t wait to get stuck in with everyone!’

Meanwhile, as well as performing at the BRIT Awards this year, the girls – along with BFFs Perrie Edwards and Jesy Nelson -are up for TWO gongs for British Group and British Artist Video of the Year. 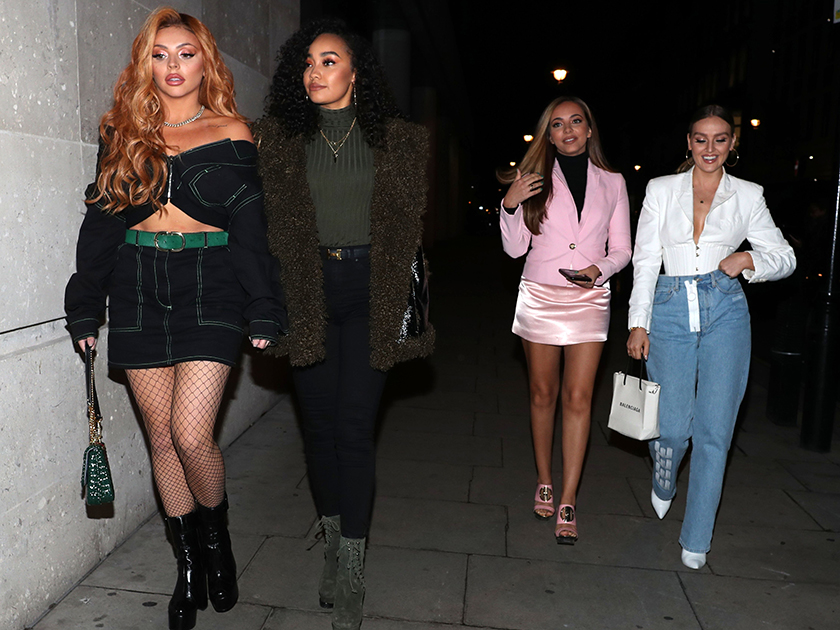 And the whole band have been in full-on promo mode making sure they bring home another accolade from the glitzy ceremony held on Wednesday (20th February), following their 2017 win with Best Single, Shout Out To My Ex.

Sharing a snap which sees her cleaning her current BRIT, Jesy, 27, wrote: ‘Oh hello didn’t see you there, I was just buffing my Brit, hope she’s gonna have a little friend next week to join her! Get voting guys #britvidlittlemix.’