The ladies have shared some new photos from their trip 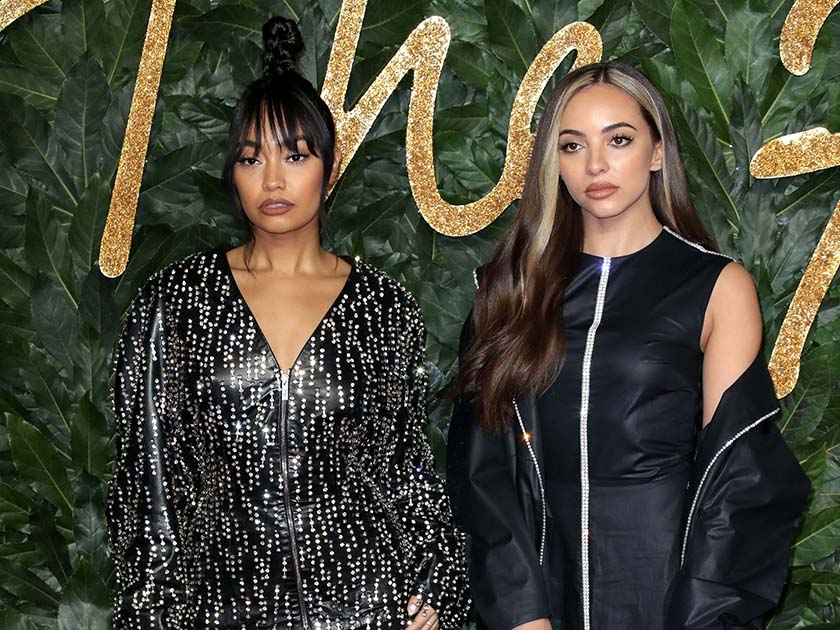 The X Factor pair left behind their bandmates Perrie Edwards and Jesy Nelson on Saturday as they set off on the eight-day trek all in the name of charity.

In one photo – shared on Little Mix’s official social media account – the ladies can be seen looking out over the incredible mountain alongside their celebrity friends while the sun sets around them.

‘It’s been a tough couple of days!!’ the girls wrote in the caption, before adding: ‘But to see the summit of kili in front of us has given us the motivation to get to the top! We got this! #returntokili’.

Another snap sees the singers beaming at the camera while donning huge coats, walking trainers and hiking sticks.

‘you got this girls ❤️🙌🏽,’ said another, while a third added: ‘Keep going ladies. You can do it.’

After starting their trek last over the weekend, Jade previously admitted she was excited about her week ahead.

‘It’s so amazing to finally be here,’ the star said. ‘It’s been quite gentle so far, but I know it’s going to get seriously tough.’

The celebs will attempt to conquer the climb in aid of a special one-hour Comic Relief documentary, Kilimanjaro: The Bigger Red Nose Climb, which will air on BBC One.