This is TOO funny

Little Mix star Jade Thirlwall is no stranger to sharing a bikini pic or two on Instagram, but fans were left in hysterics by one of her latest revealing uploads. 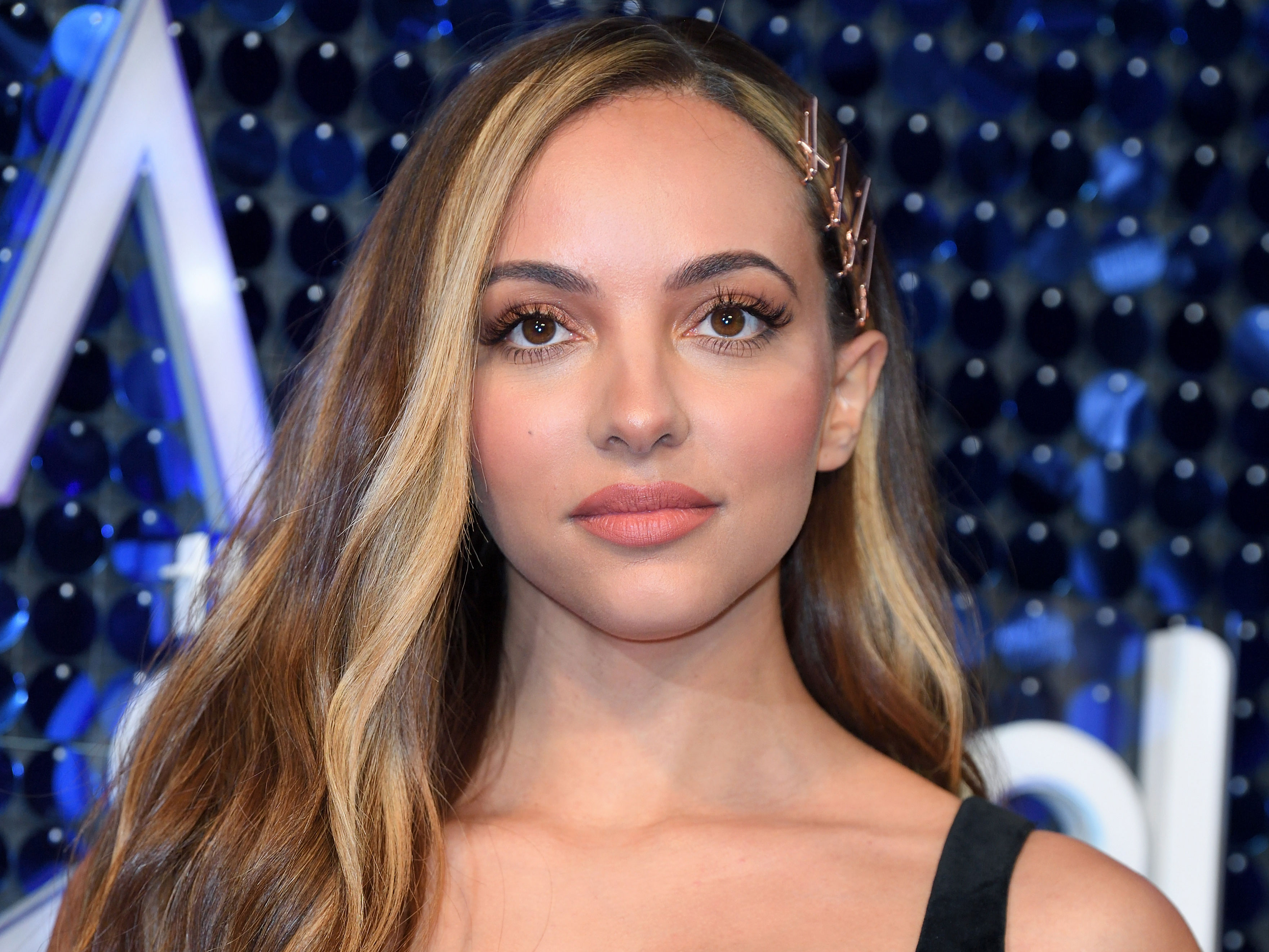 In a swimsuit snap shared this week, the 26-year-old songstress looks as though she is flashing some, erm, male anatomy.

Thanks to the awkward optical illusion, the placement of Jade’s right hand makes it look as though she’s showing off a rather private body part- one we’re pretty sure she doesn’t have.

Despite the unfortunate hand positioning, Jade looks stunning in the snap, in which she can be seen posing in a sparkly two-piece and a pair of heels, with her long locks styled into a glam half-up do.

Making sure to poke fun at the situation, the pop star hilariously captioned the post: ‘Forgot to tuck. #SteadyAreYouRead #BounceBack #onceyouseeityoucantunseeit.’

Hordes of commenters quickly penned some hilarious reactions to the upload.

Even some of Jade’s celeb pals couldn’t help but see the funny side, with This Morning presenter Rochelle Humes commenting: ‘SO good!!!!!👏🏾’ while model Munroe Bergdorf posted: ‘I’M SCREAMING. I CAN’T WITH YOU.’

The Woman Like Me hit maker later went on to post some more posey photos, promoting the upcoming release of Little Mix’s newest single Bounce Back.

Beside a second snapshot Jade joked: ‘not quite as entertaining as the last one but felt cute so won’t be deleting. #SteadyAreYouReady #BounceBack.’