Little Mix star Jesy Nelson has delighted her fans with a brand new snap ahead of the BRIT Awards next week. 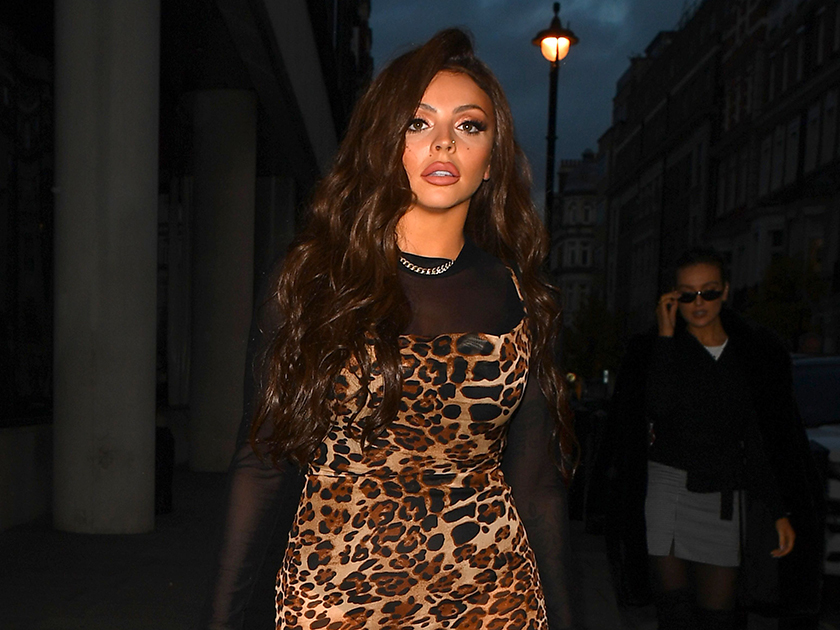 The popstar is nominated along with her bandmates Perrie Edwards, Jade Thirlwall and Leigh-Anne Pinnock for British Group and British Artist Video of the Year.

More: Jesy Nelson meets Little Mix superfan who has giant tattoo of her FACE on his arm: ‘I love you’

And after winning Best Single back in 2017 for their catchy track Shout Out To My Ex, now the girls are begging fans to help them bag another gong.

Taking to Instagram, 27-year-old Jesy shared a snap which sees her giving the camera some serious sass while wearing a pair of marigolds.

With her usually long hair cut into a short bob and loosely waved, the X Factor singer looks amazing in the pic.

Reaching out to her 4.9million followers, Jesy added the caption: ‘Oh hello didn’t see you there, I was just buffing my Brit, hope she’s gonna have a little friend next week to join her! Get voting guys #britvidlittlemix.’

And naturally, fans couldn’t wait to comment, with one writing: ‘Gorgeous every time 😍💖’

‘ANOTHER BRIT IS COMING,’ wrote a second, while a third simply replied: ‘Hair Goals 🔥😱😍😍.’ 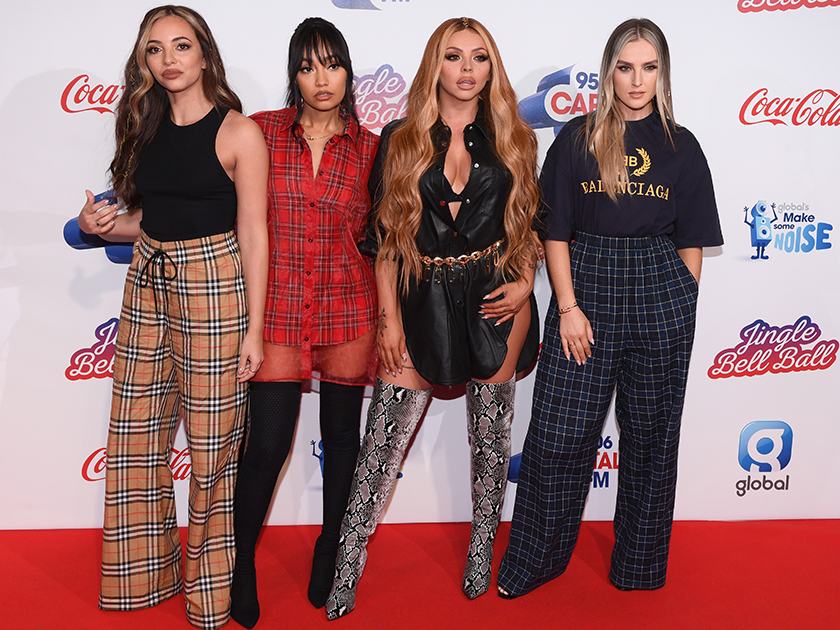 Although a few followers couldn’t help but notice the incredible outfit Jesy is wearing while cleaning her award, as one joked: ‘Love how ur in gucci pants & rubber gloves 😂😭.’

‘She’s cleaning her house or whatever, wearing a gucci skirt ??,’ pointed out another, and a third added: ‘We love a subtle Gucci moment🔥’.

Meanwhile, Perrie, 25, has also been reminiscing about Little Mix’s BRIT win in 2017, by sharing a video of herself spinning around with the gong.

In the video – shared on Instagram – Pez can be seen rocking double denim in her garden, as she wrote: ‘The love I have for my Brit is beyond. Please keep voting on twitter so we can win another! I love you all #BRITVIDLITTLEMIX.’

As well as being nominated for two awards, the girls will also be performing at the star-studded event along with the likes of Sam Smith and Calvin Harris.