Some things are just more important…

Little Mix star Jesy Nelson has been properly loved-up with boyfriend Chris Hughes after they fell for each other earlier this year. 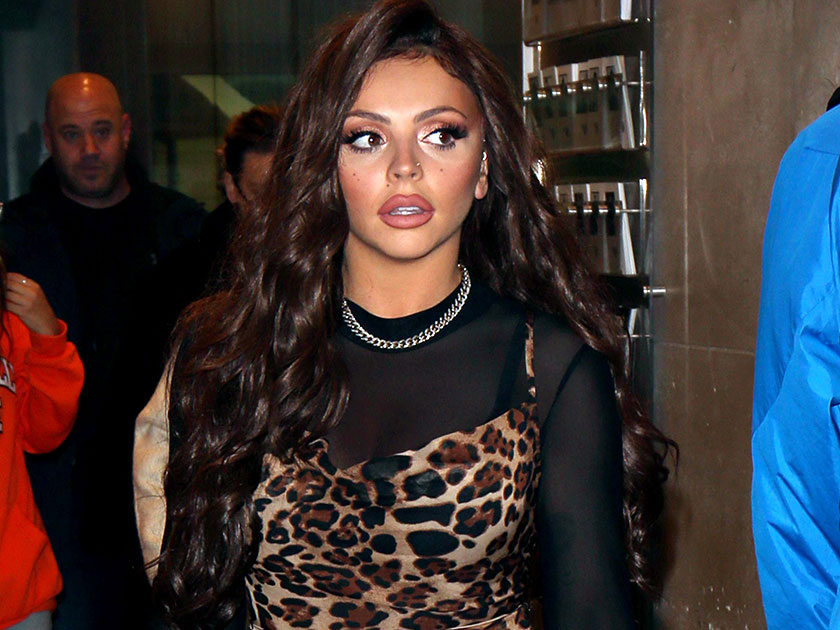 But it appears that love isn’t enough for Chris to turn his back on his favourite sport, as he proved during a romantic evening in with Jesy.

Taking to her Instagram Stories, the 27-year-old shared a funny video of her beau completely engrossed in a football match as he sat next to Jesy, who was left to keep herself entertained with social media.

Pointing the camera on herself, Jesy moaned that Chris’ attention was firmly on the match instead of his girlfriend, as she sarcastically wrote across the clip: ‘Love spending time with him.’ 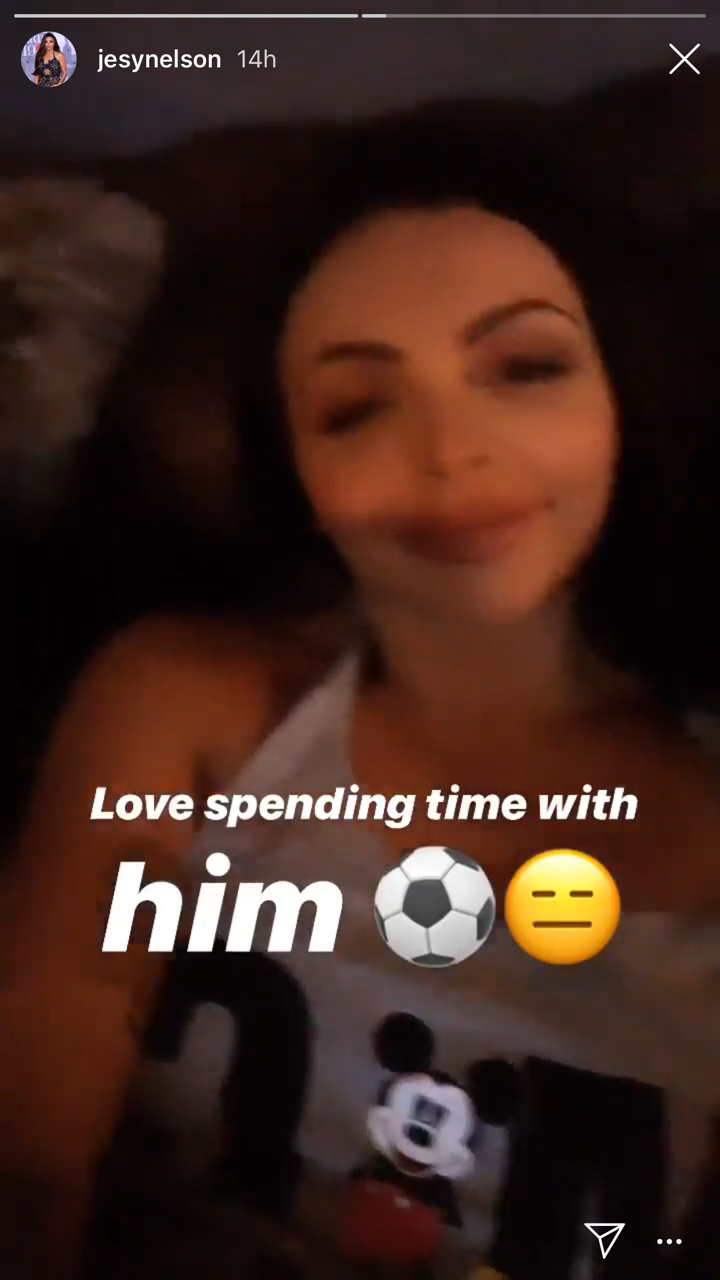 Turning the camera on Chris, the former Love Island star didn’t even notice he was being filmed either, as he was too distracted by the game playing on his phone.

But it seems Jesy did get some quality time with her man as she also shared a cosy snap of her and Chris cuddled up on a sofa, presumably once the football had finished! See the photo HERE!

She simply captioned the snap:’You ❤️.’ 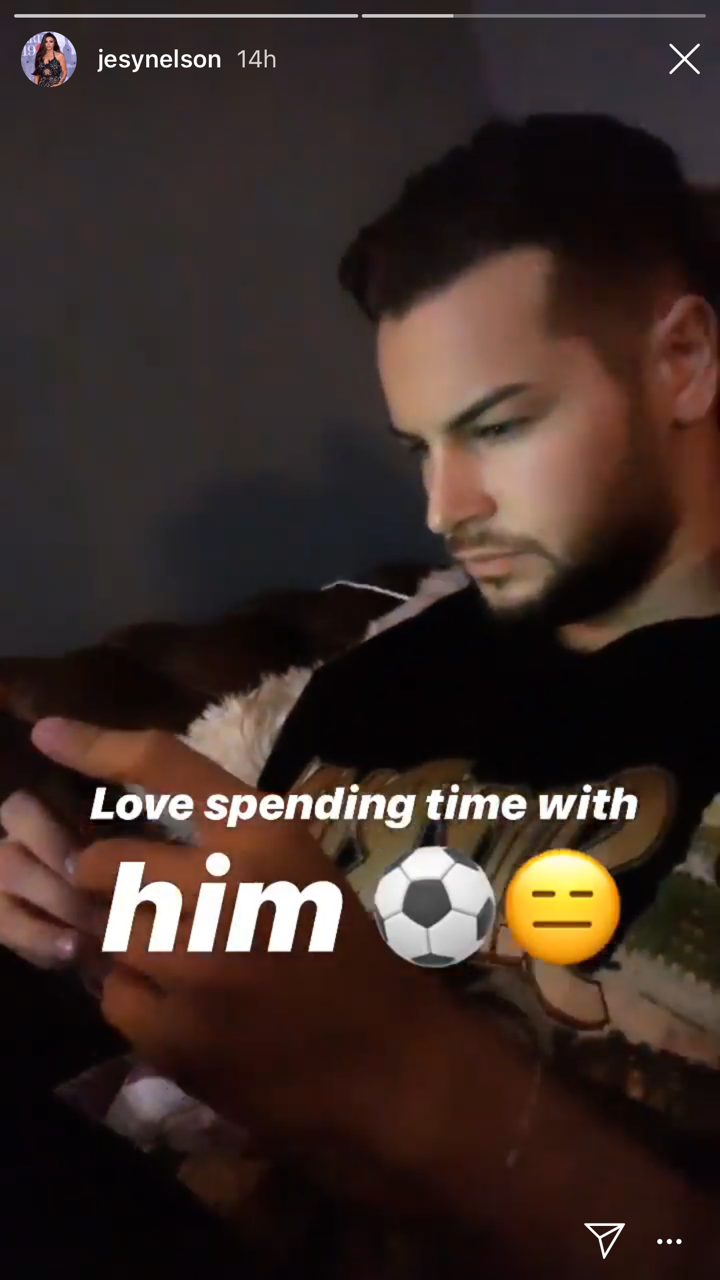 Fans were thrilled with the glimpse into their Tuesday evening, with one commenting: ‘So happy that you finally found him! you look so happy with chris and that’s honestly all that matters.’

Another said: ‘Cutest couple ever! X 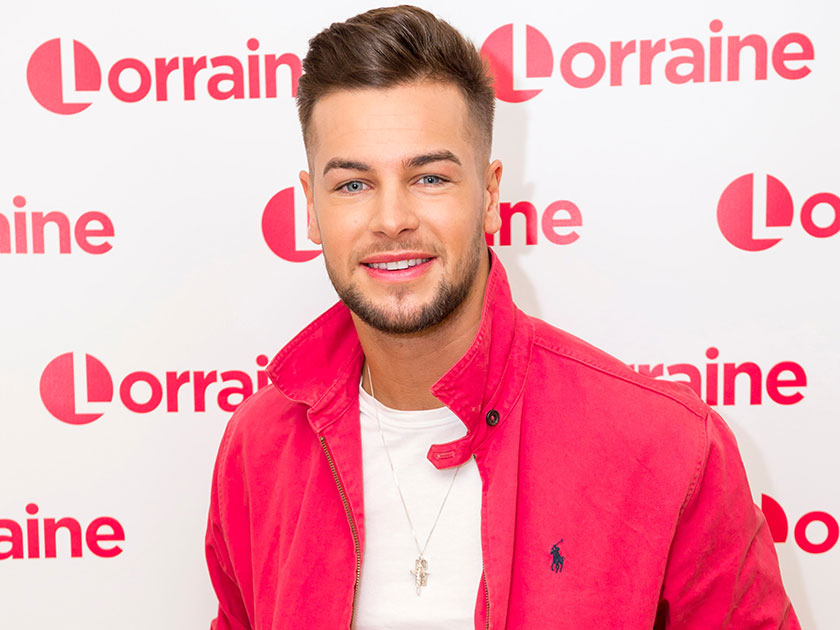 These two are adorable!