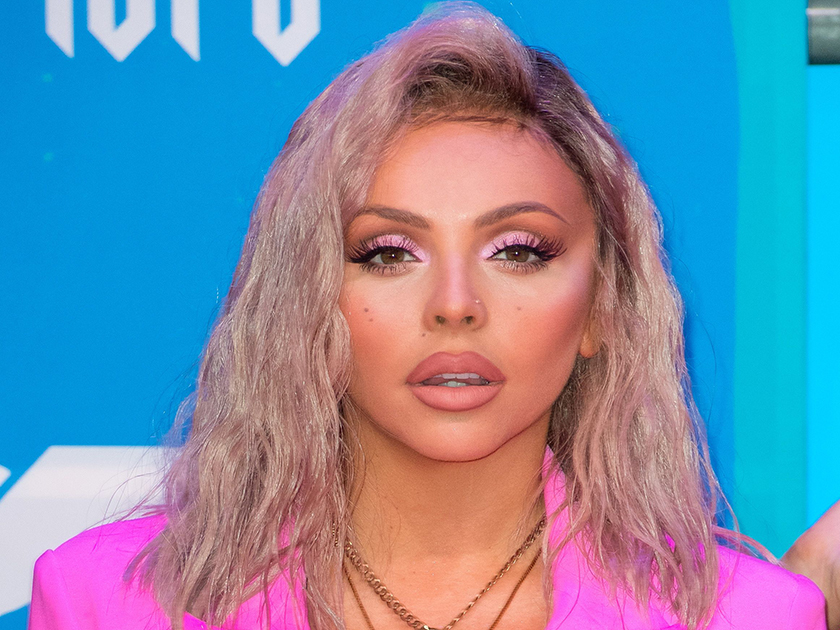 But now it looks as though the X Factor winner is well and truly single as she’s seemingly hit back at the claims on Instagram.

Filming her BFF talking to the camera, the 27-year-old asks: ‘What did you just say to me just then?’

To which he replies: ‘I said we should go on a date together on Valentines day but then you’ll probably long me off for someone else.’

Keen to dispel any rumours she’s dating 26-year-old Chris, Jesy then hits back: I don’t have anyone else, you’ll be my only date.’

Not stopping there, she continues: ‘I want you to be my date, you’ll be my only ever date in life.

Although it looks as though romance is definitely on the ‘Think About Us’ singer’s mind, she later shared a photo of a Colin the caterpillar cake along with the quote: ‘Whoever I marry better let me have this as the wedding cake or else it’s not going to work out.’ 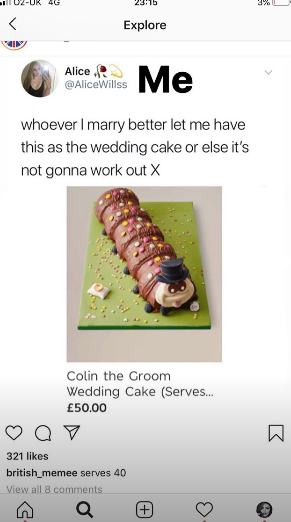 Despite insisting she’s single, Jesy was recently caught snogging Love Island hunk Chris in a kebab shop after a night out in London.

With best mate Kem Cetinay as his plus one, Chris revealed that he has been ‘enjoying’ himself during recent weeks. 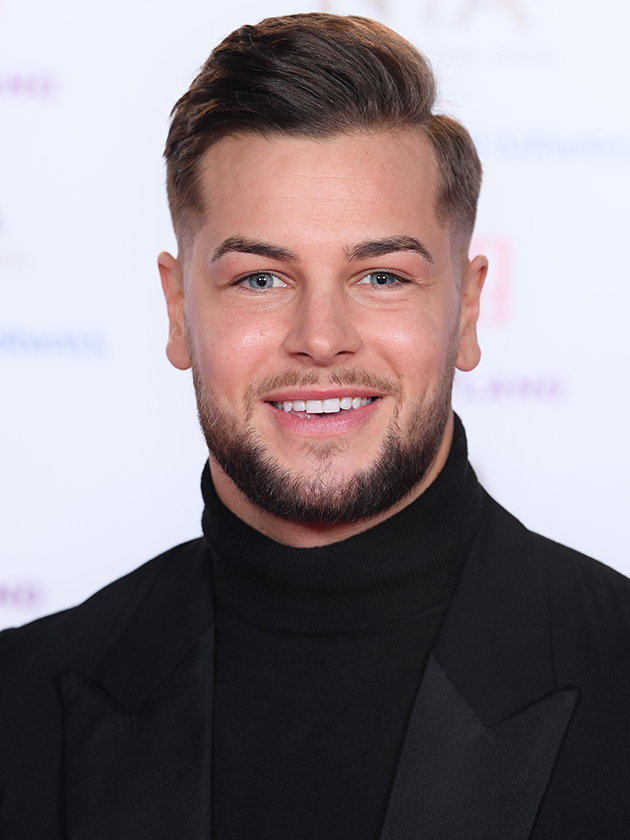 ‘It’s a tough one. I’m just enjoying what I’m doing,’ he told The Sun.

Chris then added that whilst there are ‘no updates’ following their snog at the takeaway, adding:

‘I’m just happy with myself at the minute.’

But Chris isn’t the only one who’s spoken out on the potential new romance, as Little Mix bandmate Perrie Edwards also hinted they were an item. 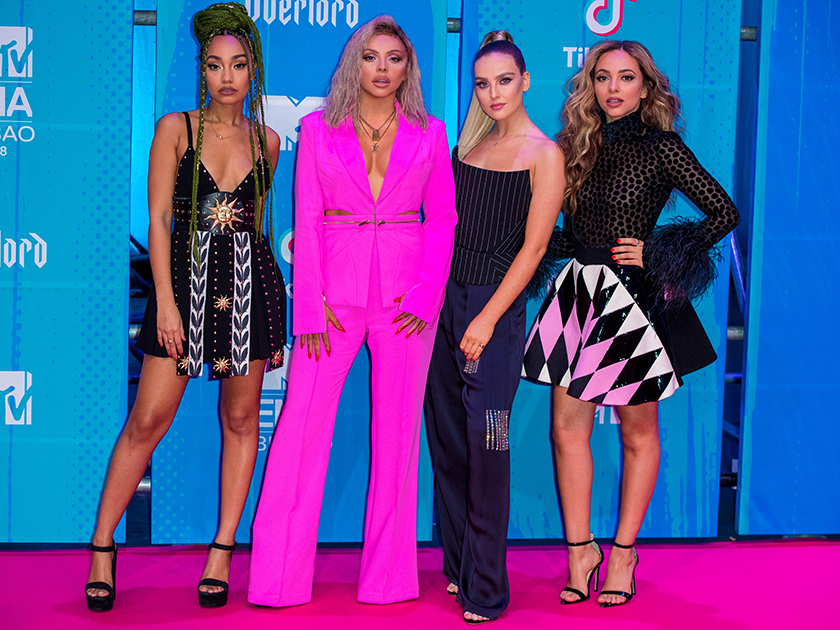 Speaking on Capital Breakfast’s radio show, Pez, 25, was asked by host Roman Kemp whether she’s been introduced to her mate’s new beau yet.

After giving an awkward laugh, she coyly responded: ‘I’ve not met him no. He seems really nice but I can’t spill the beans on my best friend I’m afraid.’