What is Jesy up to? 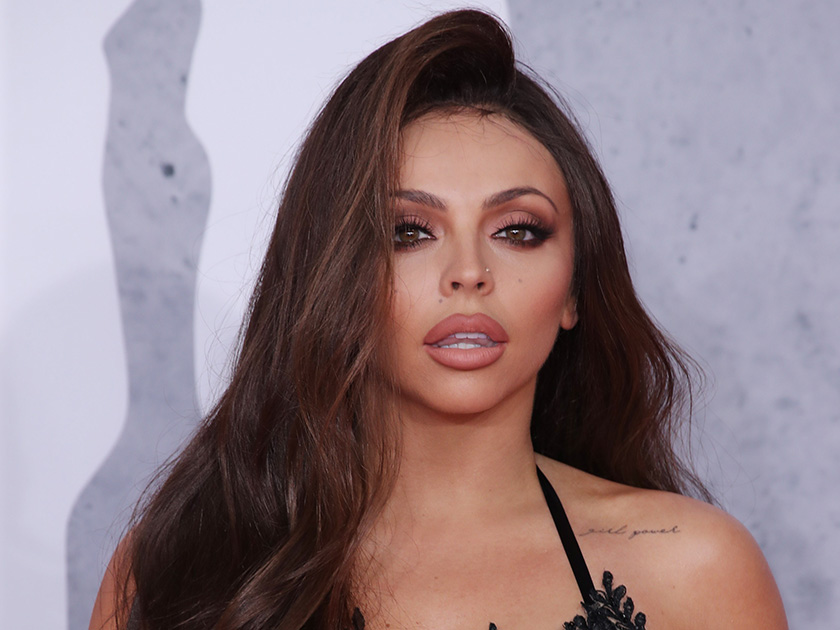 Not only is she getting ready to head back on tour with her BFF’s Perrie Edwards, Jade Thirlwall and Leigh-Anne Pinnock, but the 27-year-old has also been spending a lot of time with her new boyfriend Chris Hughes.

And it looks as though Jesy’s schedule is about to fill up even more, as she’s teased a huge new project is on the cards.

Taking to her Instagram account, the LM lady told followers: ‘Guys I cannot contain my excitement for what you’re about to hear soon.’ 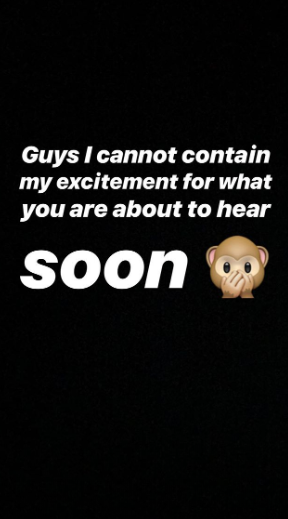 Also sharing a clip from the passenger seat of a car, Jesy hinted she’s jetted across the pond for the exciting new venture.

Filming outside her window – which featured an American flag – she wrote: ‘Burnt my nose and eyelids.’

Meanwhile bandmate Perrie, 25, is currently relaxing on a well-earned trip to Dubai with her pals and Leigh-Anne and Jade seem to be enjoying themselves drinking cocktails in the sun.

So, could Jesy be announcing a new solo project? 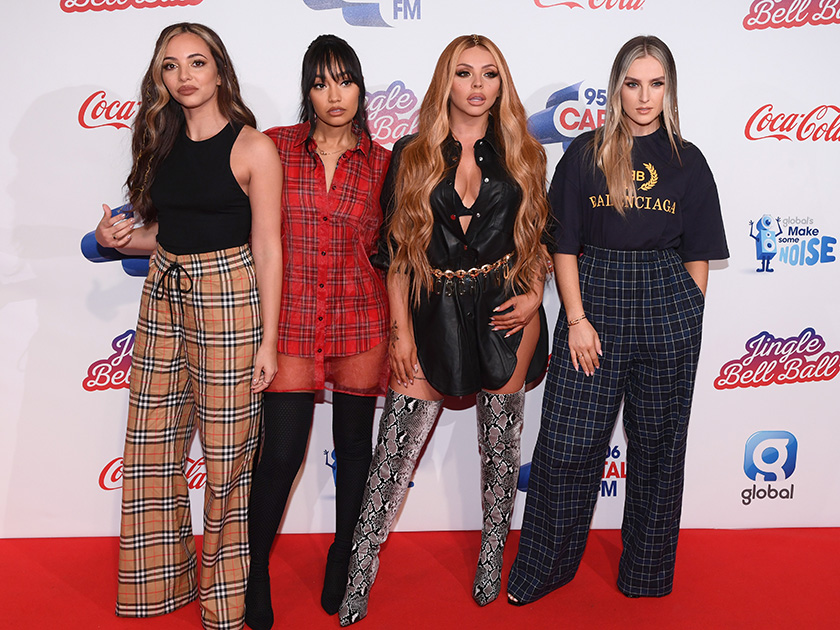 Well, she wouldn’t be the first member of Little Mix to go it alone, as Leigh-Anne was recently unveiled as the new face of Umbro’s SS19 campaign.

Confirming the news on her own Instagram profile, Leigh-Anne wrote: ‘It’s here it’s here!!! I am so excited to announce my new campaign for @umbro Projects! Check out the full collection on www.umbro.co.uk/leigh-anne-umbro 😍🤗😍 #leighannexumbro #Umbroprojects.’

Leigh-Anne also took part in her first ever solo interview as she sat down with Glamour to celebrate a collaboration with the sportswear brand.

Speaking to Josh Newis-Smith, the 27-year-old ended up in tears when she opened up about internet trolls.

‘I’m not gonna lie, the first three years of being in the group, I would look for it,’ she admitted.

‘I would search Leigh-Anne… oh my God, I don’t want to get upset…’ she continued, as she broke down.

Gaining composure, the singer carried on: ‘I would look through Twitter and I would search Leigh Anne from Little Mix, the black girl in Little Mix, I would put these things in my search engines and just to see the comments.

‘I regret doing that so much. I mean, I’m here now and I just feel so much stronger. I don’t do that anymore.’