It’s a big day for the Little Mix ladies as they’ll be hitting the stage at the 2019 BRIT Awards to play one of their brand new tracks tonight. 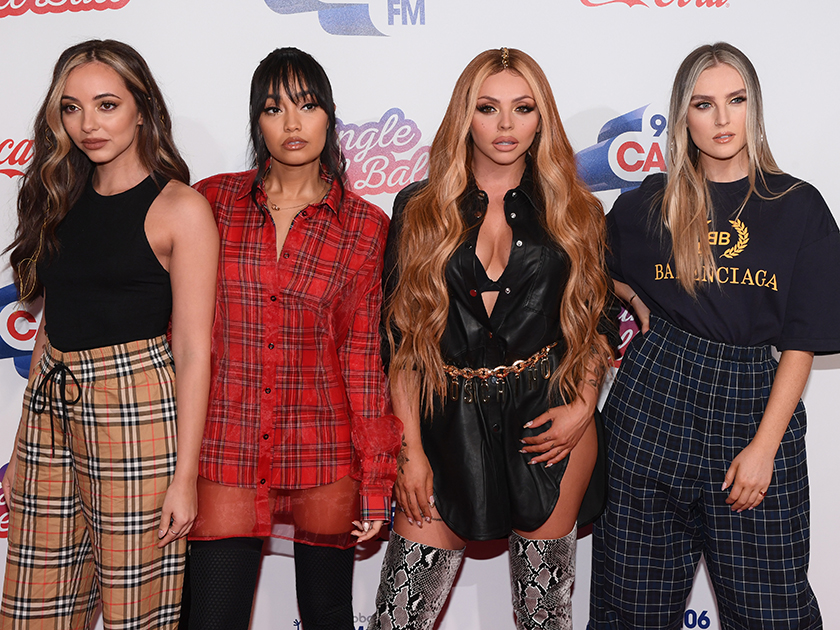 And it looks like the girls are already preparing for the performance as they’ve arrived at the O2 arena to get in some last minute rehearsals.

Taking to her Instagram, Jesy Nelson teased that she and BFF’s Perrie Edwards, Leigh-Anne Pinnock and Jade Thirlwall have got something huge up their sleeves.

‘It’s only the bl**dy BRIT Awards today. I hope you’re all watching this one you’re in for a treat,’ she wrote alongside some monkey emojis. 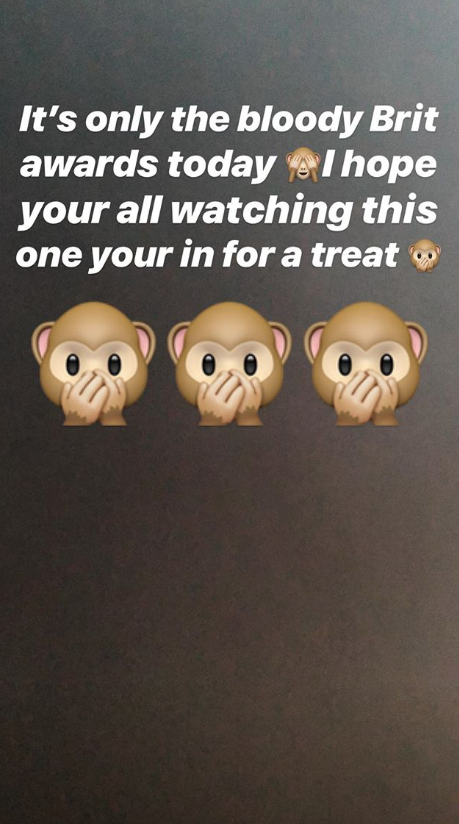 The 27-year-old then went on to share a sneak-peek behind the scenes as she made her way to the dressing rooms with her best pal.

Seen riding on the back of a golf buggy, Jesy excitedly tells her followers: ‘We are here, it’s the day of the BRITs.’ 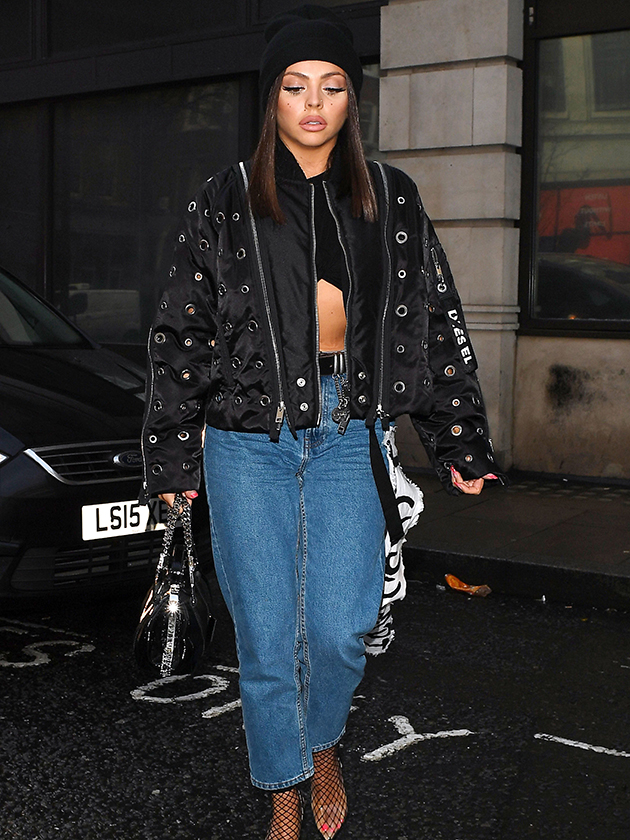 Another video then sees the popstar filming the adorable present bandmate Jade has brought her ahead of the show.

‘So yesterday I was having a really crappy day because I just was messing up the choreography,’ the singer explains.

Panning to a table full of food including fruit, tea and sweet treats, she continues: ‘And I said to Jade you know what would really cheer me up, if she made me some of her famous crispy cakes and she made them for me.’ 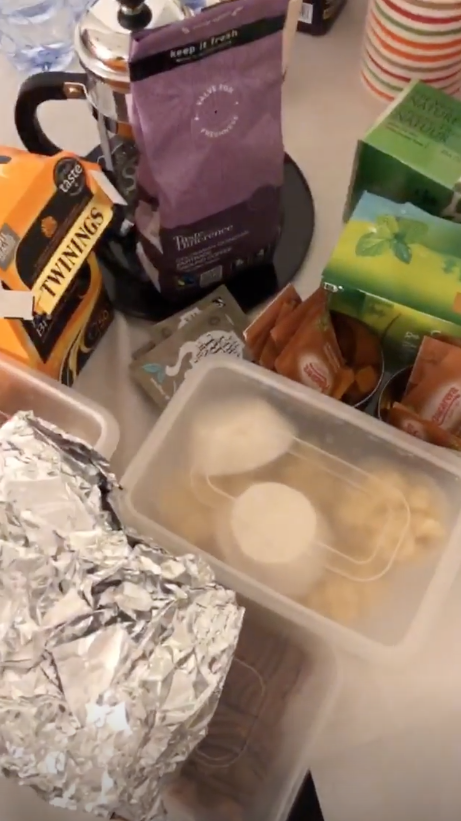 Holding up the cakes in a clear tupperware box, she adds: ‘Guys, these are the most incredible tasting things that you’ll ever put in your mouth.’ How cute is that?

It looks as if fellow Little Mixer Leigh-Anne is also fuelling up for her exciting gig later this evening, as she shared a snap of a huge pile vegan food along with the caption: ‘Not sure what I’d do without this!’ 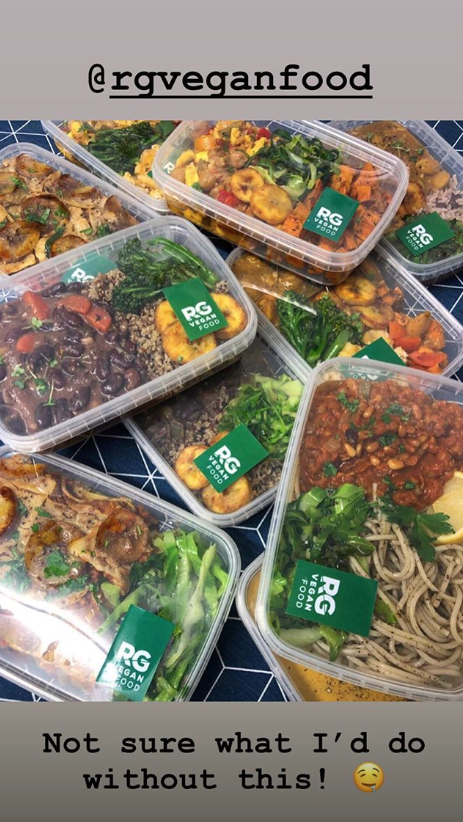 Meanwhile, the X Factor ladies are up for TWO gongs at tonight’s glitzy award show – for Best British Band and Best Video with track Woman Like Me.

If they manage to scoop the award for Best Band, it will be the first time a female group has ever won the category. Fingers crossed, ladies!