The LM lady looks incred in this new photo

Jesy Nelson recently went public with new beau Chris Hughes, and now the Little Mix star has shared an incredible new snap showing him how lucky he is. 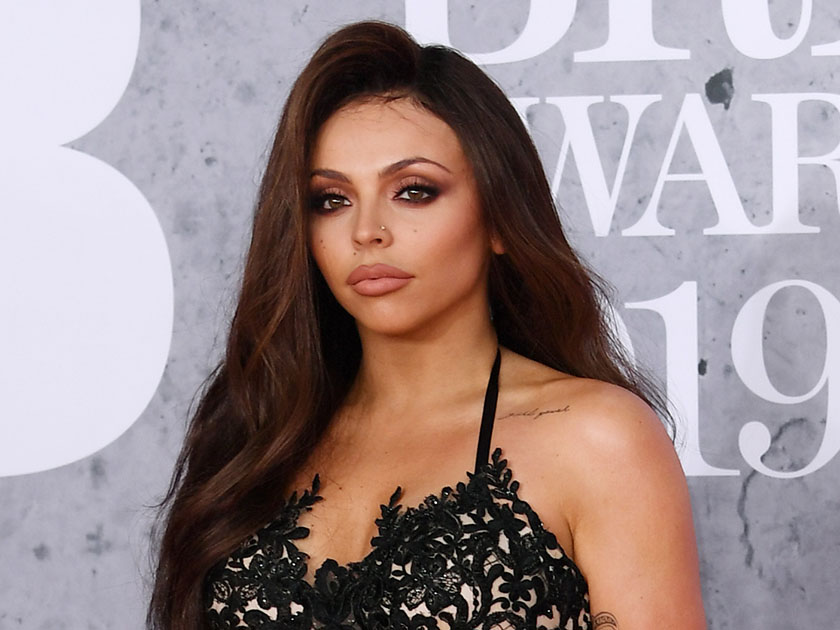 Taking to Instagram, the 27-year-old can be seen posing in a black PVC bra and extremely tight matching skirt.

Giving the camera her best pout, Jesy’s long hair is styled in loose waves and tumbles over her shoulders.

The singer has opted for a heavy smokey eye and nude lip, while her tattoos are on full display. 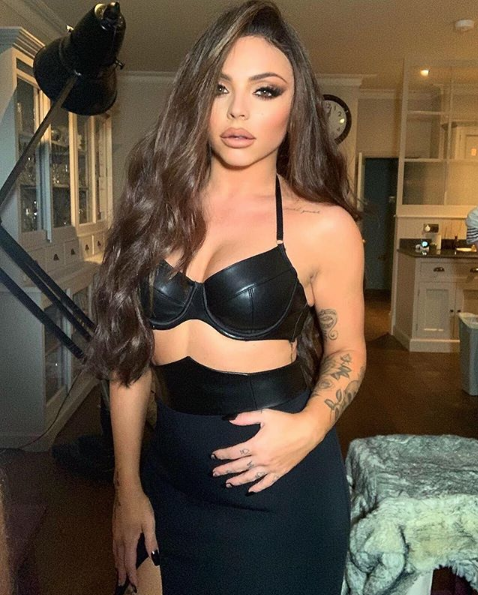 Letting the sexy snap speak for itself, Jesy left the caption completely blank – but that didn’t stop hundreds of Little Mix fans rushing to comment.

‘Damn Jesy u r a goddess 🔥🔥🔥,’ said one follower, with another adding: ‘Damn girllllll’

A third wrote: ‘YOURE LITERALLY SO STUNNING 😍😍,’ while a fourth agreed: ‘Why are you so incredible ? 😍’ 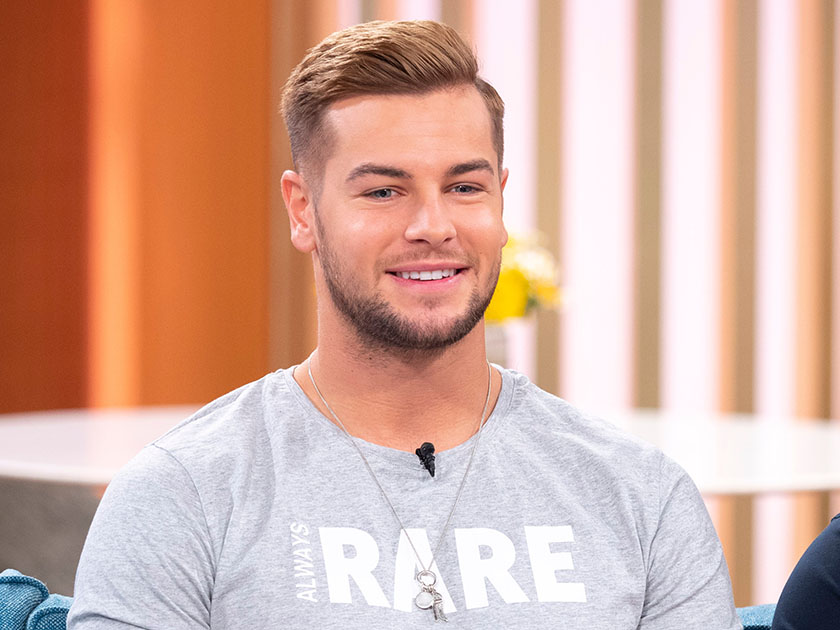 This comes after Jesy’s boyfriend Chris, 26, was put on the spot yesterday when he was asked about the pair’s blossoming romance.

During a chat with horse trainer Luke Harvey at this year’s Cheltenham Festival on ITV4, Chris was asked: ‘What’s going on with you and this Jesy from Little Mix? Come on, that’s what we want to know, isn’t it!’

Trying to disguise his awkwardness with a laugh, Chris responded: ‘You’re squeezing my lemon, aren’t you?’

Before continuing: ‘She leaves me speechless. 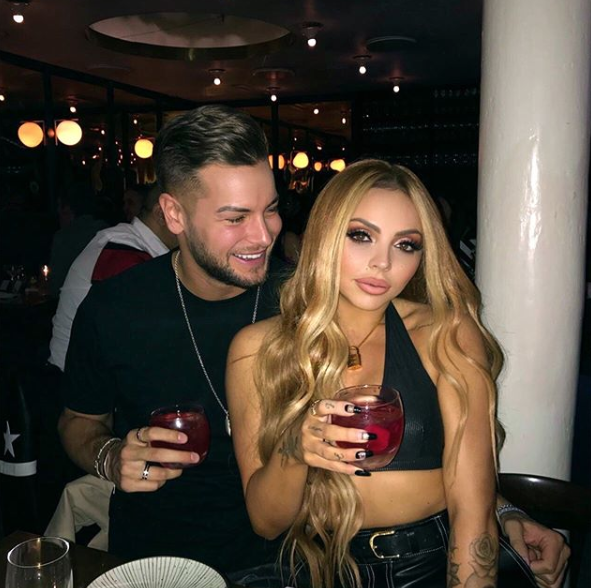 ‘It’s great, she’s a lovely girl and I’m going to bring her to a race one day,” he said. “She’s never been to a race before, I said I’ll bring her back next festival.’ 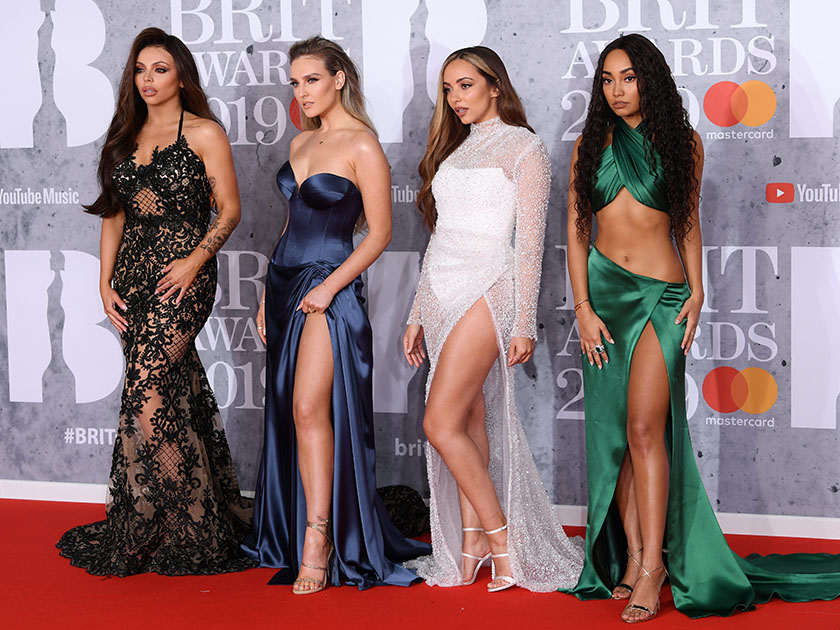 The loved-up pair were first linked at the beginning of the year, but Chris finally confirmed the relationship during a chat with KISS Breakfast Show earlier this month.

‘I’m the happiest I’ve ever been. It’s official, she’s my girlfriend,’ he gushed. AW!