Are these two a thing?! 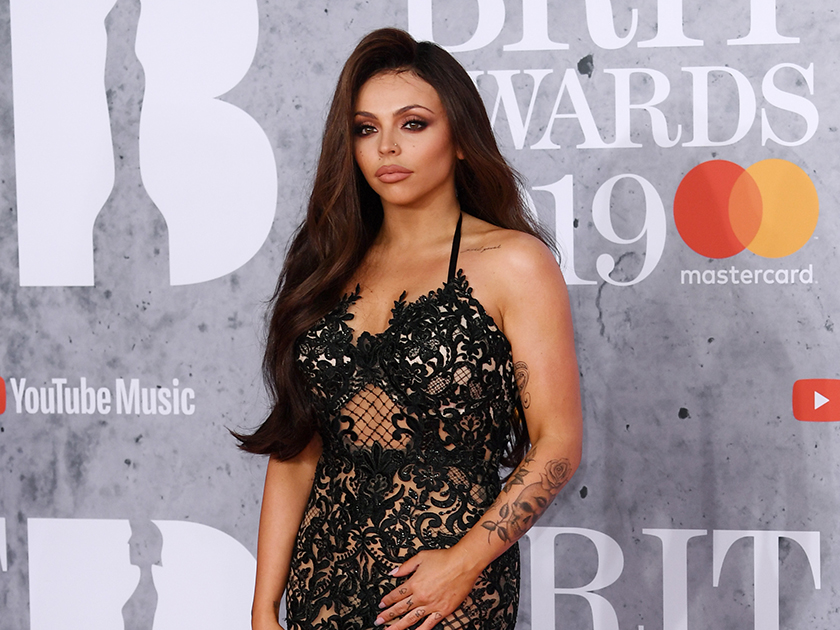 The singer was then rumoured to be enjoying a fling with Love Island star Chris Hughes after the pair were caught kissing in a kebab shop last month.

More: Jesy Nelson flashes her bra as she leaves BRIT Awards after-party alone as Little Mix cosy up to their boyfriends

But now 27-year-old Jesy has been spotted with X Factor star James Arthur.

In some snaps from the Sony BRIT Awards 2019 bash captured by various publications, the popstar can be seen sat alongside James, 30, as the pair hugged and held hands. 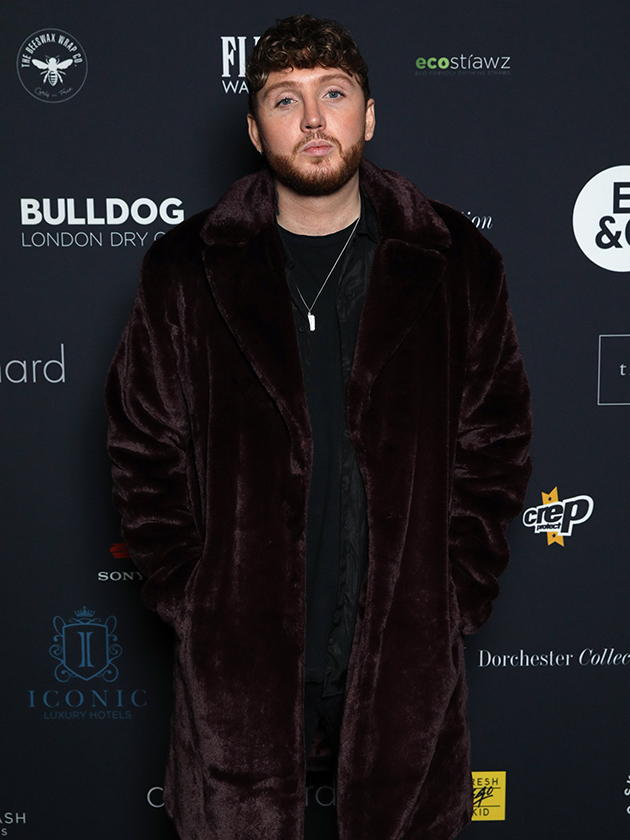 Despite arriving at the party at London’s Aqua Shard with her Little Mix bandmates – Perrie Edwards, Jade Thirlwall and Leigh-Anne Pinnock – apparently, Jesy soon sneaked over to a private booth for some alone time with James.

An onlooker revealed: ‘Jesy and James slipped away from her bandmates and took over a private booth by a window. They sat there for over two hours and were deep in conversation, often putting their arms around each other’s shoulders.’

And while Leigh-Anne took her boyfriend Andre Gray, Perrie was accompanied by Alex Oxlade-Chamberlain, and Jade was joined by beau Jed Elliott – Jesy seemingly spent her time with James. 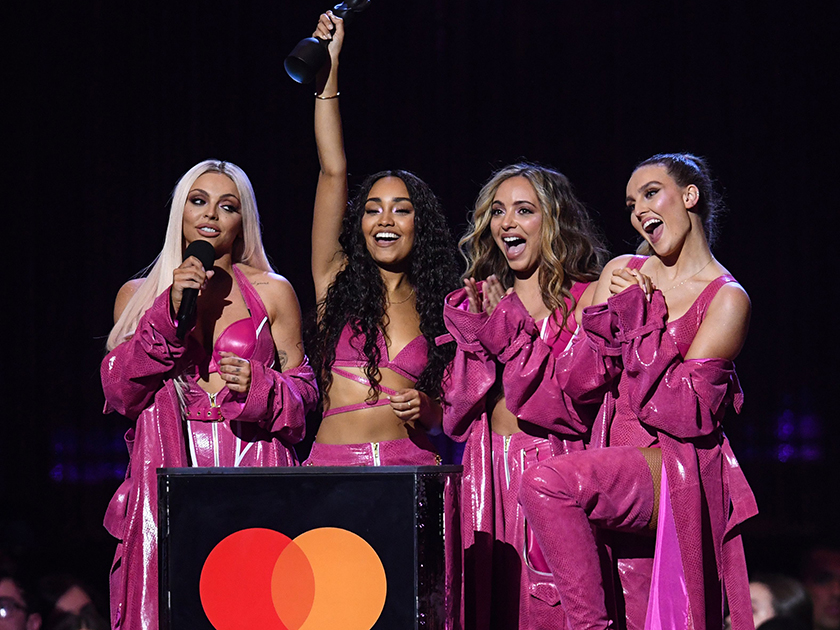 Speaking to The Sun, the insider added: ‘She kept grabbing his hands and pulling him in close to whisper in his ear. At one point Jesy gave James a hug, while he kissed her cheeks and forehead.’

Following their catch up, James reportedly said his goodbyes and headed home with his friends, while Jesy continued the party into the early hours.

Despite the rumours, a representative for Jesy and James has since told MailOnline: ‘James and Jesy are just friends’.

This comes after Jesy denied having a brief romance with reality star Chris last month, insisting they are ‘just friends’.

Meanwhile, James is currently dating backing dancer Jessica Grist after the pair met on the 2012 series of The X Factor.