Little Mix star Jesy Nelson is no stranger to a sexy snap on social media. 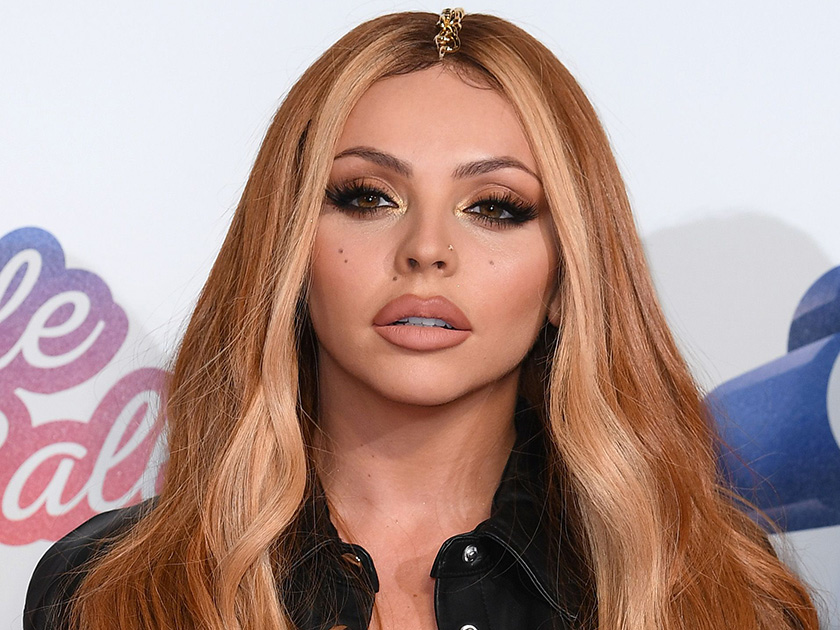 And she was back at it again yesterday when she took to Instagram with another incredible photo while also teasing some exciting news.

In the sizzling snap, 27-year-old Jesy can be seen posing up a storm while wearing a sheer black top with her bra showing through underneath.

Pairing it with some high-waisted jeans, chunky high heels and a leather-look Baker Boy hat, the popstar is stood at the bottom of some concrete stairs with one hand in her pocket.

Alongside the post, Jesy simply added a video camera emoji, hinting she’s been filming something exciting.

And fans couldn’t wait to comment, with one writing: ‘U look so good BUT filming for what exactly 👀’.

Even Love Island boyfriend Chris Hughes got in on the action, as he simply penned: ‘You’re beaut 😗.’ 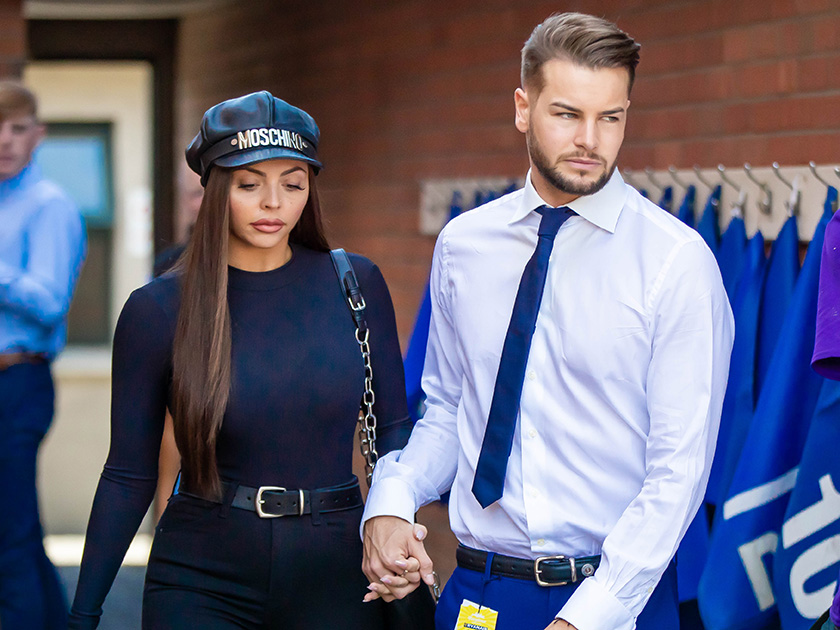 Meanwhile, the Shout Out To Me Ex singer also revealed she’s been up to something without her LM bandmates Perrie Edwards, Leigh-Anne Pinnock and Jade Thirlwall in a mysterious post.

Taking to her Instagram Stories, Jesy wrote: ‘Filmed something very special today and cannot wait for you to see.’

The X Factor winner’s cryptic post could have something to do with a new BBC documentary she’s filming about how social media affects mental health and body image.

In the programme, which has the working title Jesy Nelson: My Story, Jesy looks at how growing up in a social media-fuelled age of selfies, body shaming and trolling is having an impact on young people. 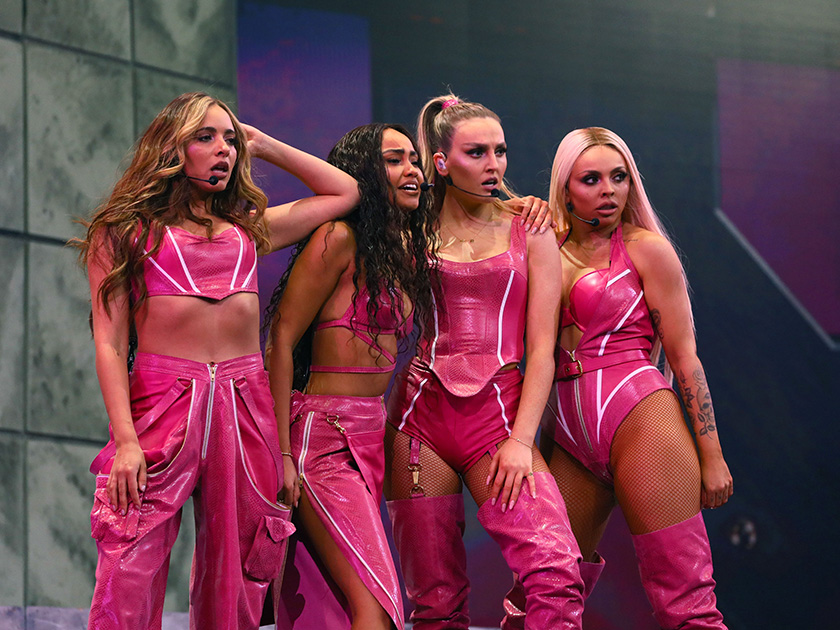 Announcing her career move on Instagram, Jesy said in a video: ‘So I can finally announce that I am making a film with the BBC and it’s a subject that’s really, really close to my heart and it’s about mental health awareness.

‘One in four men and women suffer from mental health and it’s a subject that I personally think we don’t speak about enough, and I’m making this film because I really, really want to make a change to other people’s lives.’