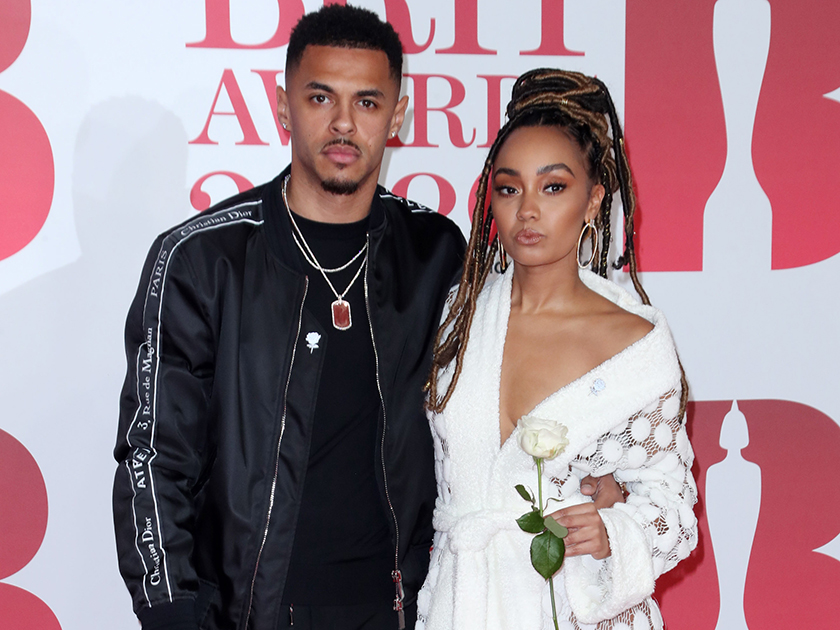 Leigh-Anne and co. are due to release their brand new video for ‘Think About Us’ at midnight tonight.

And 27-year-old Leigh-Anne has revealed her football star beau is playing a major part in the video as he can be seen sitting on a motorbike with his popstar girlfriend.

Taking inspo from Kanye West’s iconic ‘Bound 2’ video with Kim Kardashian, the loved-up pair get seriously cosy as Leigh-Anne straddles her beau on the vehicle.

Dressed in PVC thigh-high boots and a matching strapless crop top, the LM lady looks incredible in the sneak-peek.

Joking that it took some persuading to get 27-year-old Andre involved, Leigh-Anne captioned the Instagram post: ‘Kinda forced @andregray_ to be cringe with me in the new video 🙈🥰😂 #ThinkAboutUs.’

Naturally, Little Mix fans went wild for the video, with one writing: ‘Yass baby!!! Such a hot couple.’

Leigh-Anne and Watford player Andre have been dating since May 2016 after they met in Marbella but only confirmed their relationship on Snapchat in December that year. 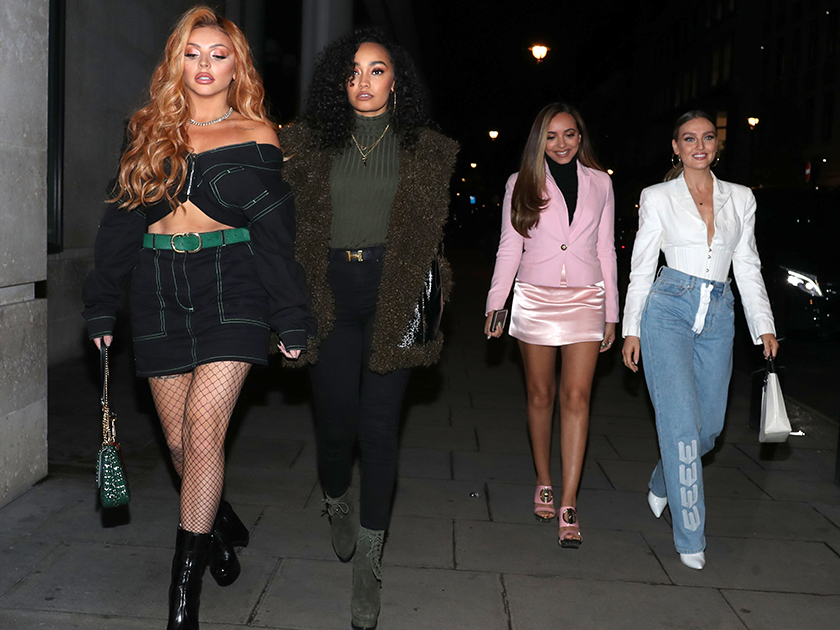 Meanwhile, bandmate Jesy Nelson also shared her very own racy clip of their Think About Us video which sees her get just as cosy with a shirtless man.

‘Who’s ready for THINK ABOUT US?’ she wrote next to it.

Perrie Edwards also gave fans a glimpse behind-the-scenes as she shared clip of herself dancing around in a field to the catchy tune.

Wearing just a bra and jeans, the 25-year-old looks amazing as she smiles and pouts for the camera.

OKAY, we need to see the whole video… like now.