The girls have given us another update

And as the girls attempt to climb the highest mountain in Africa, it looks like there’s already been some tears.

More: Little Mix’s Jade Thirlwall and Leigh-Anne Pinnock open up about ‘tough few days’ as they embark on charity climb

Admitting she’s struggling with the physical impact of the trek, the X Factor singer revealed BBC football pundit Dan Walker has been helping her out with her heavy load. 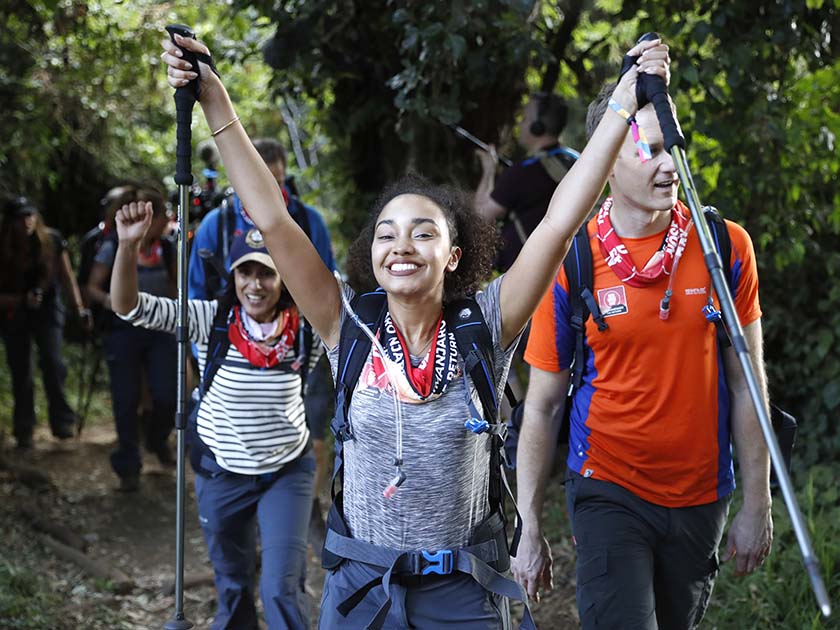 ‘I love that we are experiencing new things but it is seriously challenging,’ she continued.

‘Dan Walker has been like a big brother helping us with our backpacks. He is literally the nicest bloke ever.’

And as one of the biggest bands on the planet, it looks like the girls are used to slightly more luxurious surroundings as Jade, 26, went on to admit: ‘It’s a lot more challenging. I’m not gonna lie, I thought it would be a little bit more glamorous, the camping site. Then we got here, there’s nothing glamorous at all.’ 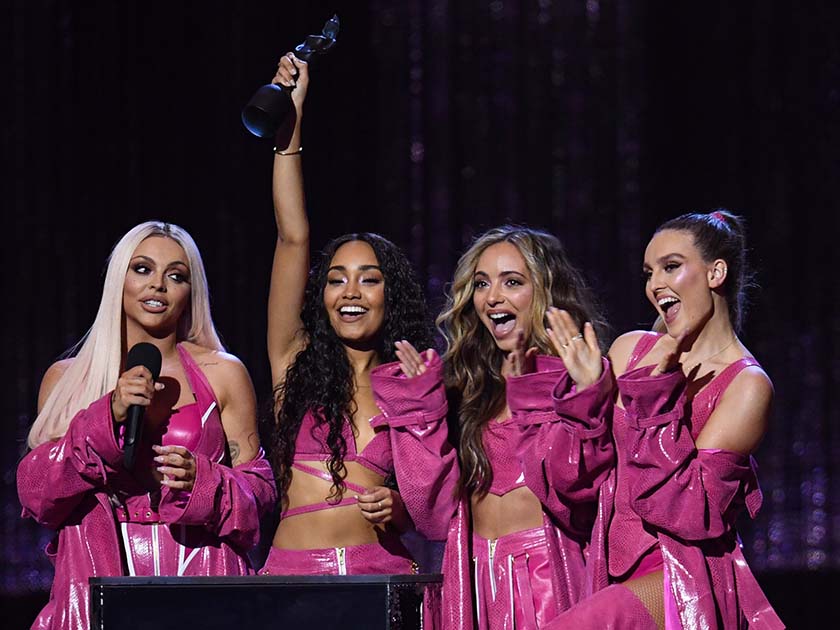 The star then revealed the genius way the Little Mixers are surviving the extraordinary challenge, as she added: ‘To keep us all going I’ve packed strawberry laces, chocolate buttons obviously…. can’t go wrong. I brought the lot, brought the works.’

Taking to Instagram yesterday with a snap of the beautiful mountain, the girls wrote: ‘It’s been a tough couple of days!! But to see the summit of kili in front of us has given us the motivation to get to the top! We got this! #returntokili’.