Little Mix star Leigh-Anne Pinnock and her boyfriend Andre Gray are giving us serious couples goals over on Instagram with their latest snaps. 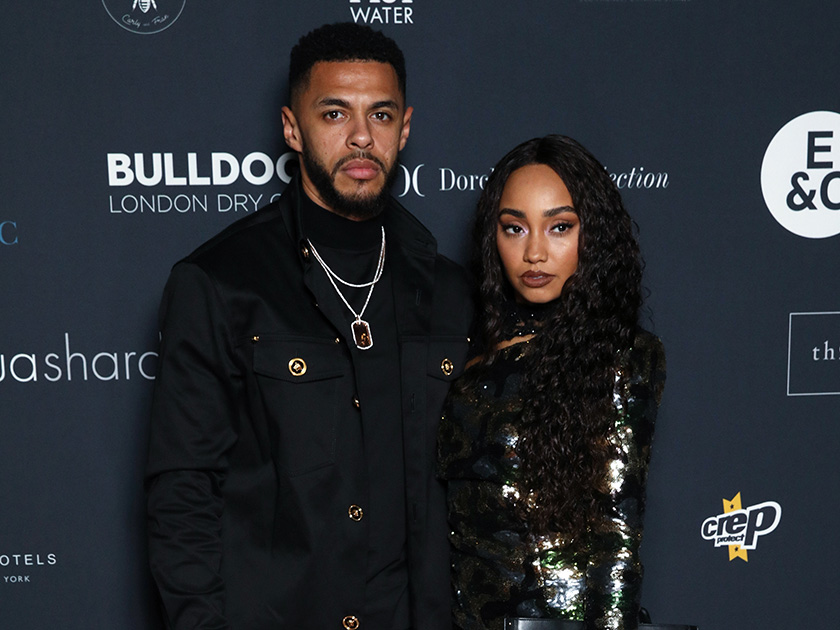 The couple have been dating for more than two years now, but it looks like sparks are definitely still flying on their recent trip to Dubai.

While enjoying a wild night out with their pals, 27-year-old Leigh-Anne shared an adorable tribute to her football player beau next to a photo of them kissing.

In the snap, the popstar can be seen wearing a white crop top and high-waisted trousers along with a pair of huge hoop earrings.

With her hair styled in french plaits, Leigh-Anne is grabbing her other half’s face as he leans in and plants a big kiss on her lips.

‘You bring me the most amount of happiness mi amor@andregray_ ♥️♥️♥️,’ Leigh-Anne penned alongside the post. See the sweet photo here!

Obviously, Little Mix fans rushed to comment on the sweet photo, with one writing: ‘So cute and looking gorgeous ♥️♥️.’ 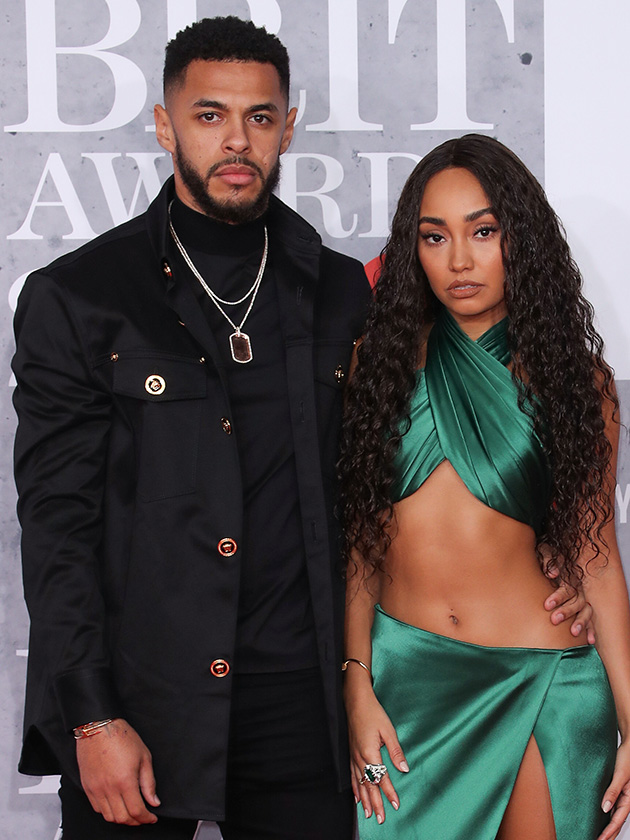 ‘Y’all are the cutest please marry already😍,’ said another, while a third commented: ‘Awww couple goalss 😻🌏👑🔐’

And a fourth agreed: ‘You two are perfection! 😍♥️’

Leigh-Anne also treated her fans to another sweet glimpse into their evening together, as she shared a video of the pair dancing in the club.

As 27-year-old Andre serenades his girlfriend in the clip, the star grins at the camera as she sings along. 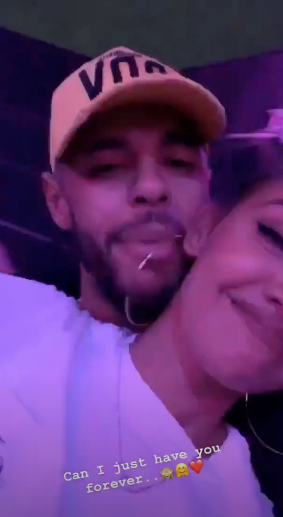 Writing alongside the post, she added the caption: ‘Can I just have you forever?’

This comes after Leigh-Anne hinted the pair could be about to take the next step in their relationship when she was quizzed about her boyfriend.

While attending the Global Awards 2019 with her bandmates Perrie Edwards, Jesy Nelson and Jade Thirlwall earlier this month, the girls were asked about any marriage plans. 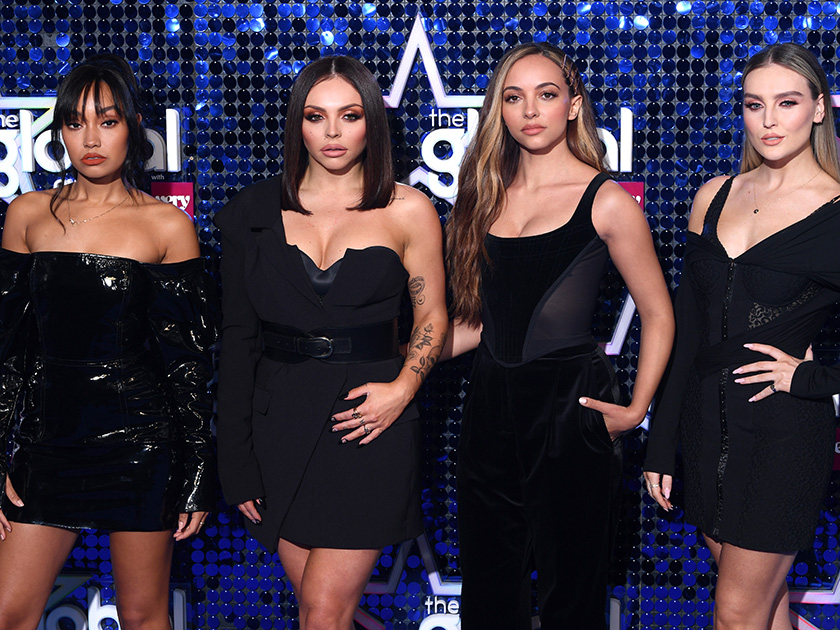 ‘Who do you think is the first person to get married out of the band?’, they were asked.

When Leigh-Anne then protested, Jesy replied: ‘What?! It’s gonna happen.’

Before Leigh-Anne said: ‘I know but I don’t want to jinx things, y’know.’ Hmm…