Leigh-Anne Pinnock has been supported by fans after she posted a poignant message on Instagram yesterday. 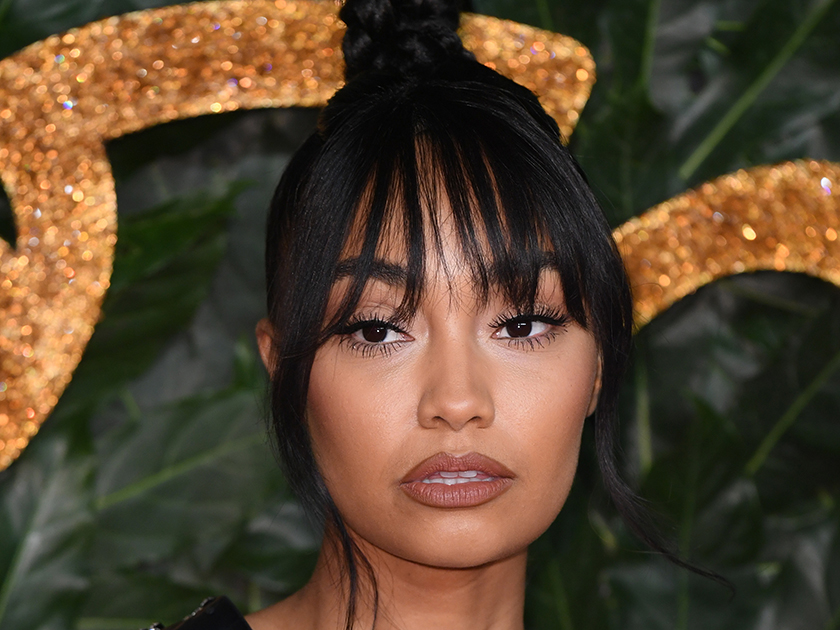 The Little Mix lady has been working non-stop since the release of her fifth album with bandmates Perrie Edwards, Jesy Nelson and Jade Thirlwall.

But it looks like 27-year-old Leigh-Anne is after some time out from the spotlight as she’s thanked her friends and family for being there for her.

Next to a photo which sees her posing up a storm in a red checked shirt, she told her followers: ‘In a job where it’s not just as easy as taking time off to deal with your sh*t, having the right people around you is vital. I am so thankful ❤️❤️❤️’

X Factor singer Leigh-Anne then followed it up with a post from the official Little Mix Twitter account, assuring fans that things ‘aren’t always rosy’ for the popstars.

Also sharing a series of selfies from her dressing room, she said: ‘An appreciation post.. because although things look rosy from the outside, we are human beings just like everyone else and we go through the sh*t sometimes..’

She then added: ‘But one thing I’ve learnt is that having good people around you is so vital… and for that I’m thankful Leigh ❤️’

Obviously fans couldn’t wait to comment on the messages, as one replied: ‘Sending u love leigh you’re a strong one x’

‘You’re my biggest inspiration Leigh, thanks for everything,’ wrote another, while a third added: ‘This is so important!’ 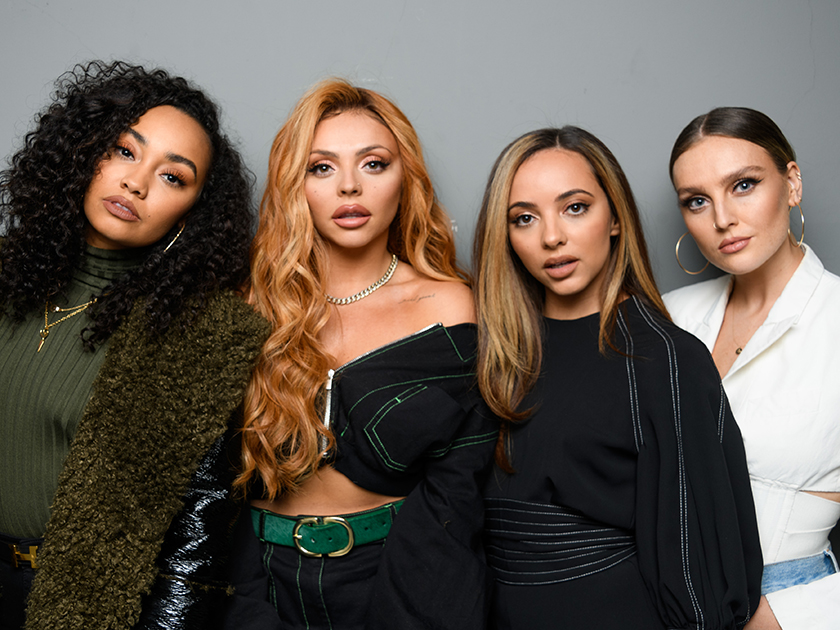 The pair looked incredible at the British Fashion Awards 2018 held at the historic Royal Albert Hall in Kensington.

Wearing a PVC black jacket with silver studs on it and a matching skirt, Leigh-Anne gave us full on glamour for the occasion. 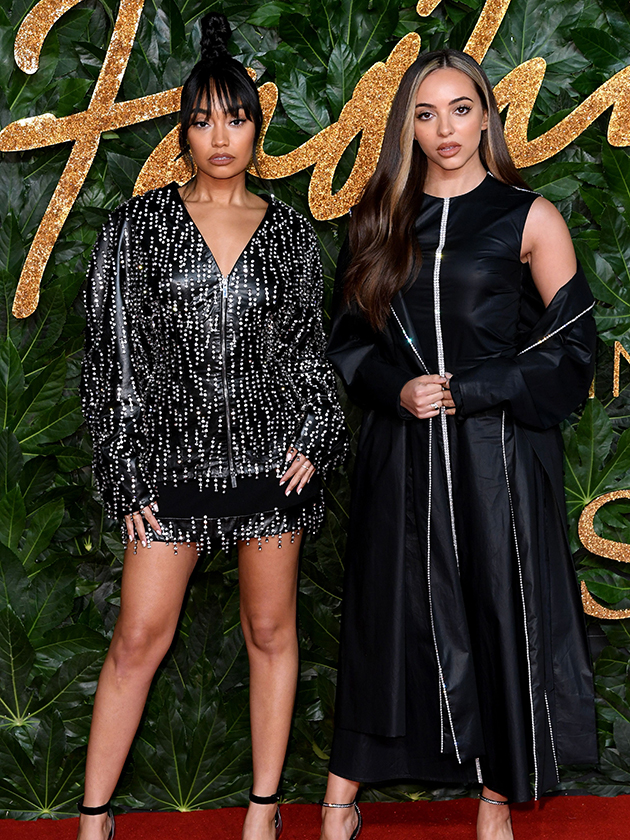 Meanwhile, 24-year-old Jade went for an ankle-length, sleeveless black dress with a diamond zipper and a long jacket.