Pez has given fans a backstage glimpse

Perrie Edwards has given fans a behind-the-scenes look at Little Mix’s latest video ‘Think About Us’ – while also sharing an adorable message about her boyfriend Alex Oxlade-Chamberlain. 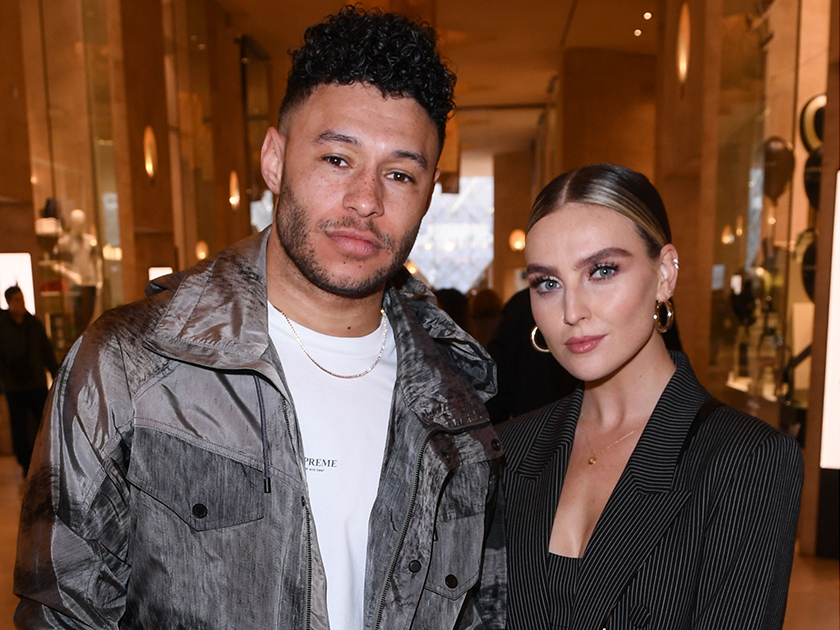 Taking the Instagram, the 25-year-old posted a series of photos from the shoot where she can be seen posing in a field full of butterflies.

Wearing just her bra and jeans, another snap sees Perrie getting her makeup re-touched by her glam squad.

Explaining the inspiration behind the scenes, Pez left a lengthy caption alongside the post praising her football star beau.

‘I was in some sort of dream land shooting the #thinkaboutus music video,’ she started the message.

‘My scene was based on the start of a relationship, the honeymoon period… the BUTTERFLIES! 🦋🦋 Thanks to @alexoxchamberlain I feel the butterfly effect everyday! 🙊 (yuk I’m a melt).’

She added: ‘I hope you all enjoy the video when it drops! It was my favourite to shoot 🦋💙’

Fans were quick to comment on the adorable photos, as one wrote:

‘@perrieedwards you two are so cute!! I aspire to have a relationship like yours 💕’

Perrie and Alex, 25, have been dating since the end of 2016 and regularly melt our hearts with adorable Insta pics. 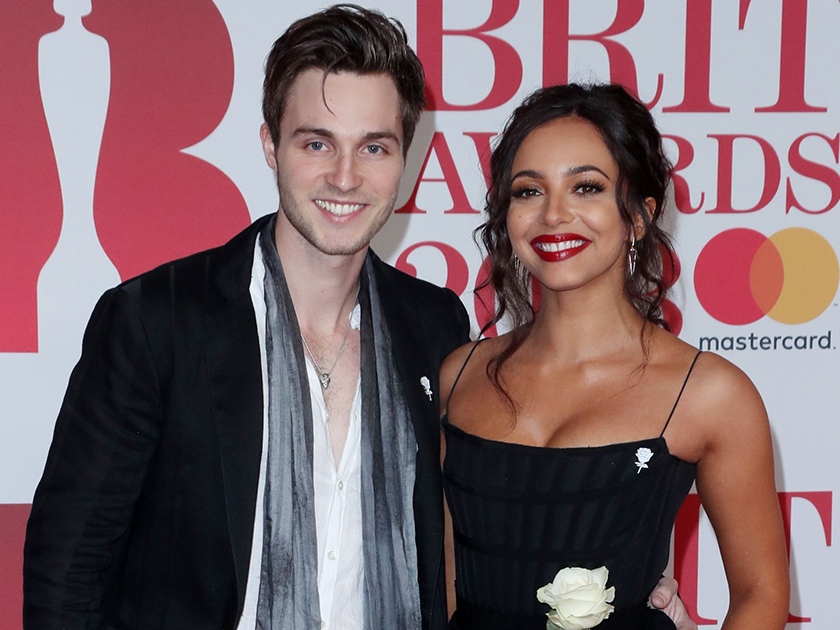 Meanwhile, Little Mix bandmate Jade Thirlwall also gave a shout out to her boyfriend Jed Elliott in her own social media post.

Explaining her role in ‘Think About Us’ – which sees the 25-year-old battling the ice and snow – she said: ‘Representing the icy end of a relationship in the #ThinkAboutUs video ❄️ or however tf you wanna interpret it tbh.

We’d hate to get on the wrong side of Jade…