Little Mix star Perrie Edwards had a very emotional evening after sobbing over a chick flick.

But in possibly the sweetest showing of companionship, her pet pooch, Hatchi the Pomeranian, was also in tears!

MORE: Little Mix’s Jesy Nelson speaks out on Chris Hughes ‘romance’ after reports she DUMPED him after just three weeks 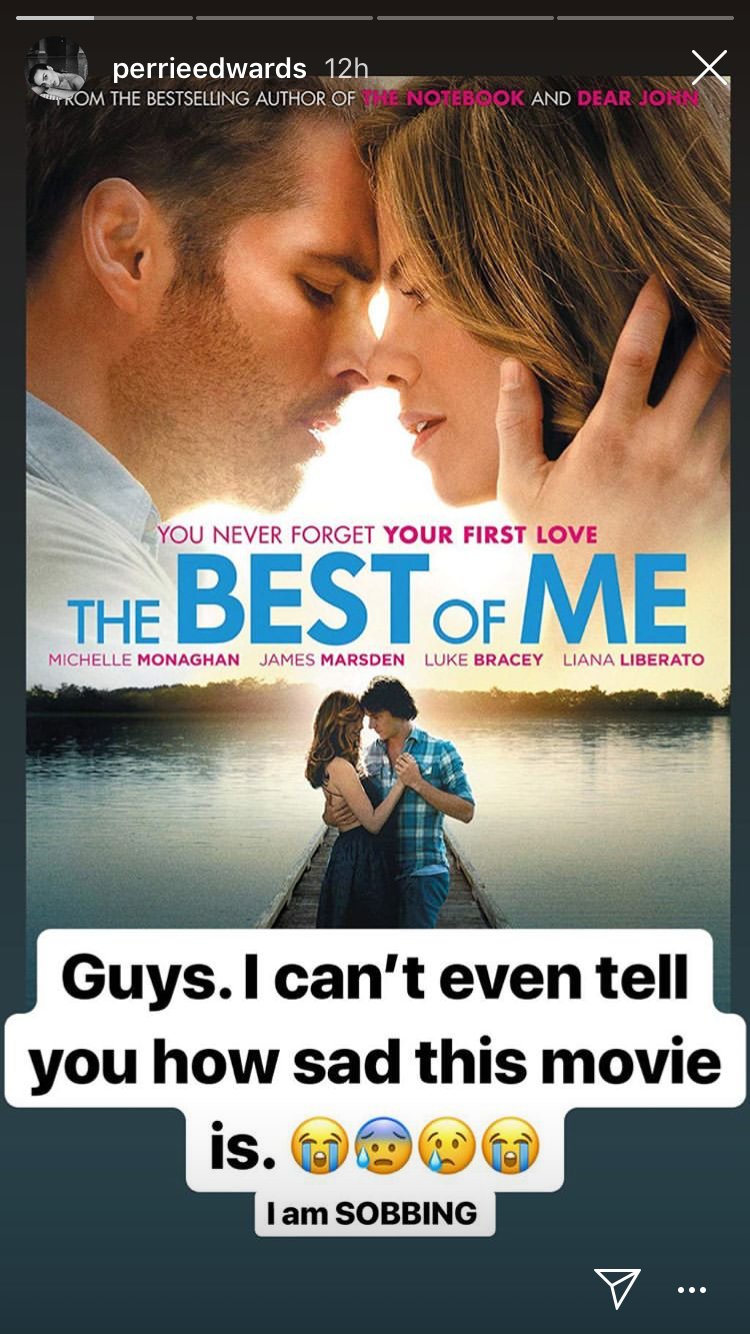 Documenting her quiet evening at home on her Instagram story, the Little Mix star revealed that her emotional outbreak after watching ‘The Best Of Me’ rubbed off on her dog. 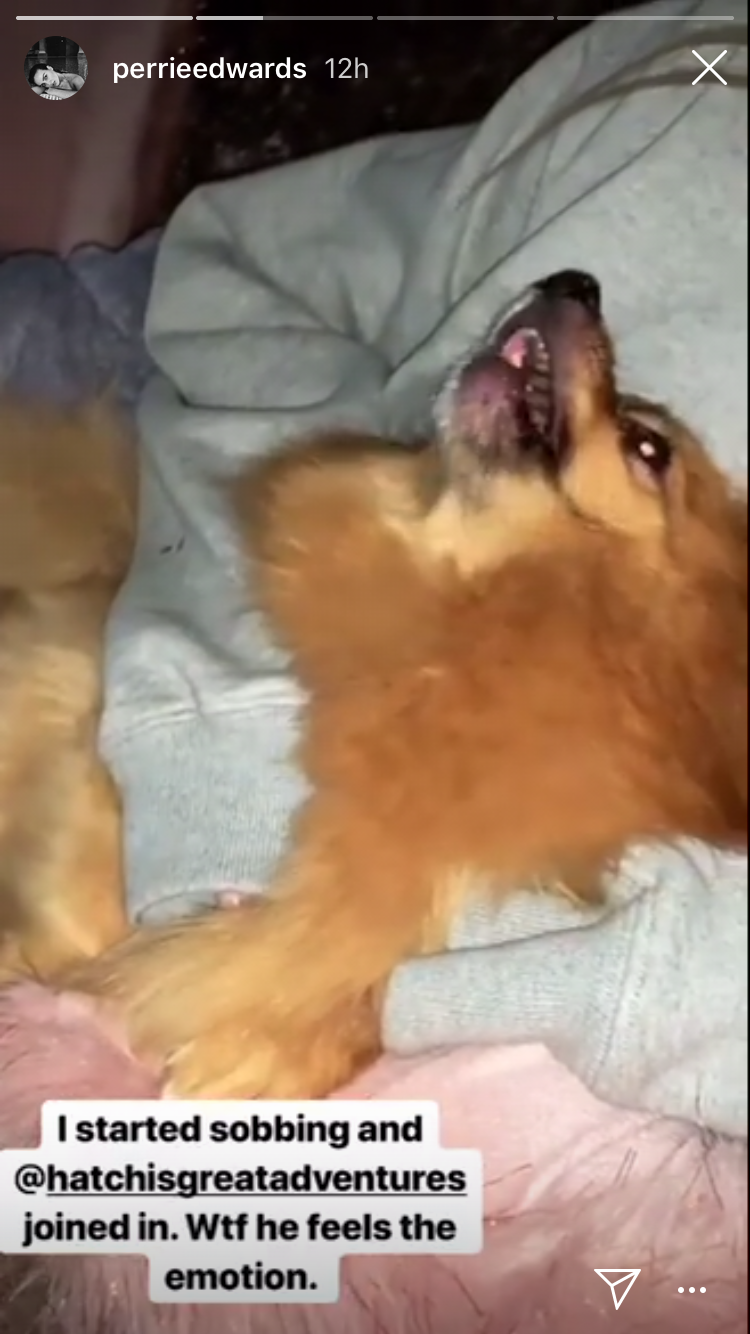 ‘Guys. I can’t even tell you how sad this movie is. I am SOBBING,’ she captioned a shot of the film’s cover.

She then turned the camera on Hatchi who was wailing along with his owner over the devastating ending of the film. 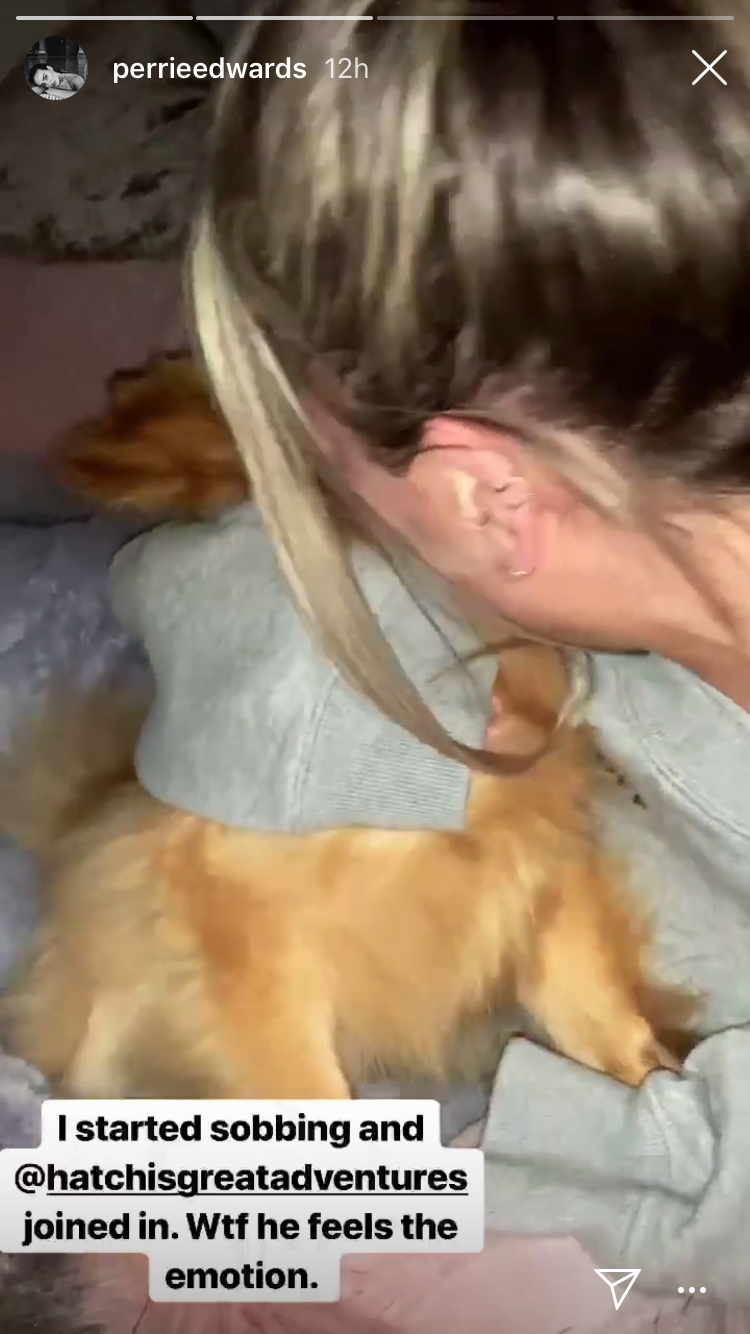 She added: ‘I started sobbing and @hatchisgreatadventures joined in. Wtf he feels the emotion. 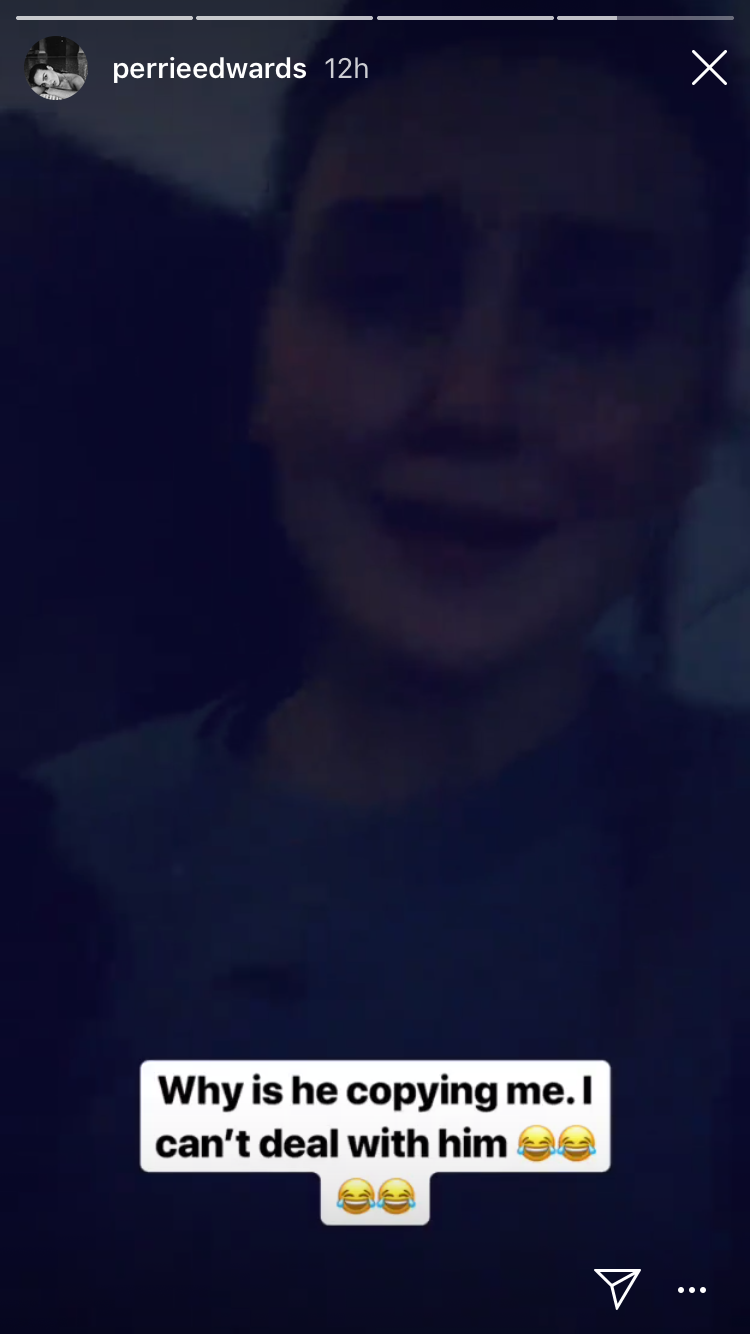 Meanwhile, Perrie has teased her fans that a Little Mix documentary could be in their future after an appearance on BBC Radio 2 earlier this week.

Discussing whether the band would ever make a Little Mix movie like The Spice Girls did with SpiceWorld, Perrie shared some hopeful news for fans.

She told host Zoe Ball: ‘We were literally talking about what it would be like because I feel like back then cause obviously they were acting and stuff in theirs, it was like a funny sketchy kind of fun thing.

‘Whereas I think if we did that, people would be like, “what are you doing?” It wouldn’t work,’ the 25-year-old continued.

She then teased fans and added: ‘I think we’d more likely do a really gritty warts-and-all documentary.

‘Honestly, I feel like if you knew our lives inside out, you’d think that’s not real – like stuff happens to us that just… it’s really bizarre.’

Whatever happens, we’re sure Hatchi will have a starring role.