What has Pez got in store?

As part of one the most famous bands on the planet, Little Mix’s Perrie Edwards is one busy lady. 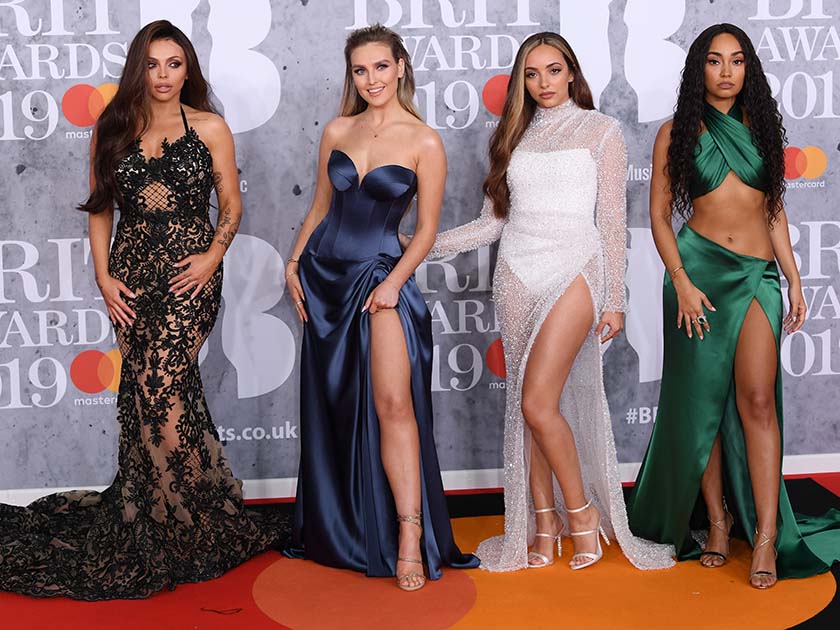 And it looks like she’s about to get even busier, as now the 25-year-old has teased a very exciting new project.

Taking to her Instagram Stories, Pez shared a clip from her house where she can be seen chilling on her bed in her PJs. A woman after our own heart…

With her adorable cat sat on her lap, the X Factor star is working our favourite pink mouse filter while giving the camera a pout. 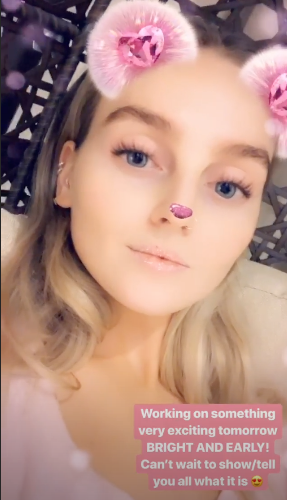 ‘Working on something very exciting tomorrow. BRIGHT AND EARLY! Can’t wait to show/tell you all what it is,’ she wrote alongside it.

Interesting… And with a huge new project swirling around her mind, it looks like Perrie had trouble resting last night.

‘I can’t switch my brain off. I need sleep!’ she wrote a few hours later. 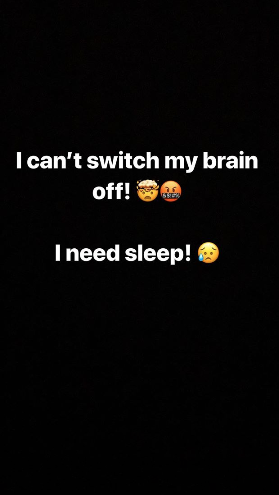 Meanwhile, there’s set to be more exciting news for the Little Mix star, as her boyfriend Alex Oxlade-Chamberlain hinted he could be about to pop the question.

After making a joint – and very loved up – appearance on the BRITs red carpet, the football star made a cheeky comment about Perrie at Sony’s after party.

When asked by The Sun if he was going to ‘put a ring on it’, 25-year-old Alex apparently smiled, nodded his head and gave ‘a cheeky wink.’ 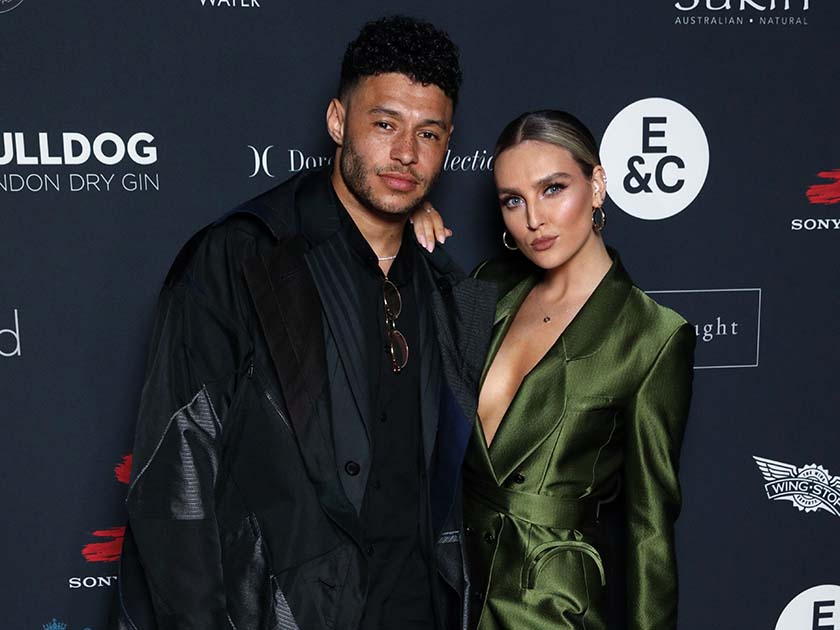 Perrie isn’t the only LM lady who gave us some major PDA at the BRITs, as Jade Thirlwall attended with her beau of three years Jed Elliott, while Leigh-Anne Pinnock also took along her footballer boyfriend Andre Gray.

But it’s Jesy Nelson’s love life that has hit the headlines this week when she finally went Instagram official with Love Island’s Chris Hughes.

The pair recently returned from a romantic trip to Dublin and cementing their relationship, they enjoyed a boozy date night together in East London on Saturday night.

In a string of Instagram videos, the pair donned orange boiler suits as they enjoyed themselves in a prison-themed bar.

At the end of the night, 27-year-old Jesy told her followers: ‘We are on our way home and we’ve had the best night ever, haven’t we?’

To which Chris responded: ‘I met my soulmate at Alcotraz.’