Are you watching, Alex?

Little Mix star Perrie Edwards is known for keeping it real over on Instagram. 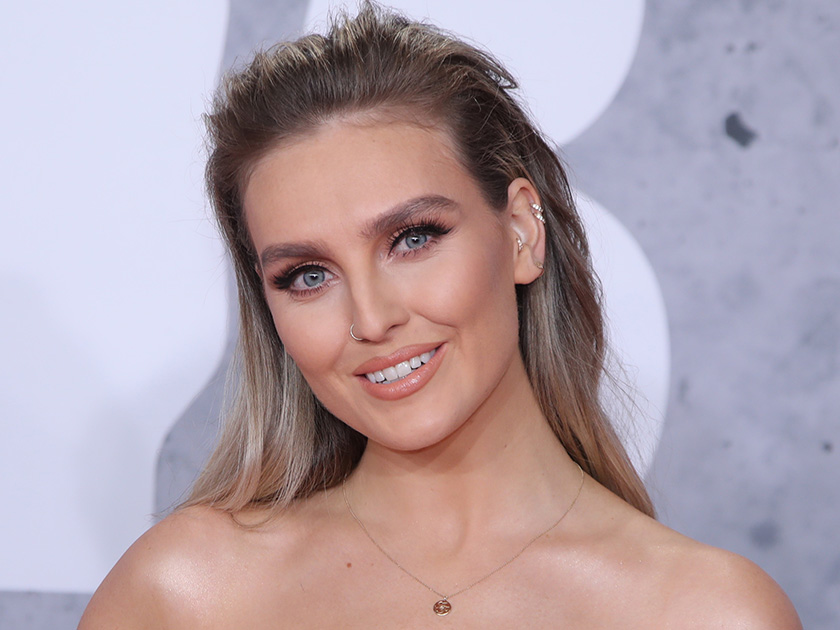 And now the popstar has shared a hilarious new video on her social media account proving why we love her so much.

Posting the clip on her Insta Stories, 25-year-old Pez can be seen holding her stomach while wearing grey leggings.

Having tucked into a big dinner, the singer rubs her hand over her belly as she asks her followers: ‘Anyone else look this pregnant after eating? I’m such a bloater.’

We feel you, Pez!

While a food baby might be the only thing Perrie’s holding right now, boyfriend Alex Oxlade-Chamberlain has previously hinted the pair could be about to take the next step.

The footballer star has been dating the X Factor star since 2016, and when he accompanied her to the BRITs in February, Alex wasn’t subtle about his intentions.

After he was asked by The Sun if he was going to ‘put a ring on it’ any time soon, 25-year-old Alex responded by smiling and nodding then giving a cheeky wink. Interesting… 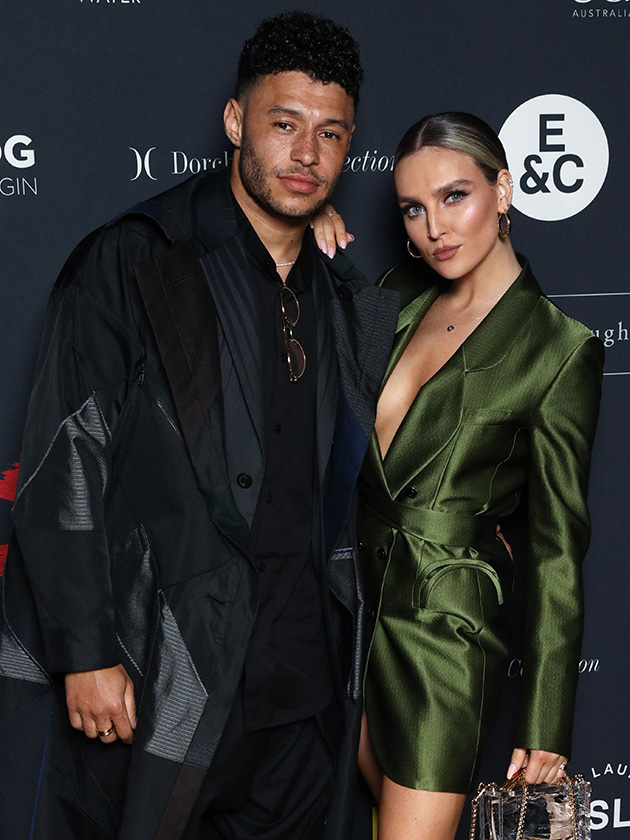 Meanwhile, this comes after Perrie opened up about suffering from mental health problems in a candid Instagram post last week.

Next to a natural selfie, the Shout Out To My Ex singer penned: ‘Over the past few years I have suffered really badly with anxiety and panic attacks.

‘When I first started to feel the effects of anxiety I thought I was losing my mind and it terrified me. I felt so alone and like I was the first person in the world to ever experience it.’

Pez then went on to reveal discussing her problems helped to relieve the pressure, continuing: ‘There are people all over the world feeling the exact same way I do! As soon as I realised I wasn’t going insane I felt more eager to beat it. I had therapy and I surround myself with my loved ones. Talking to someone relieves you of SO MUCH STRESS.’