Louis Tomlinson’s sister Daisy has broken her silence on the tragic death of their younger sibling Felicite. 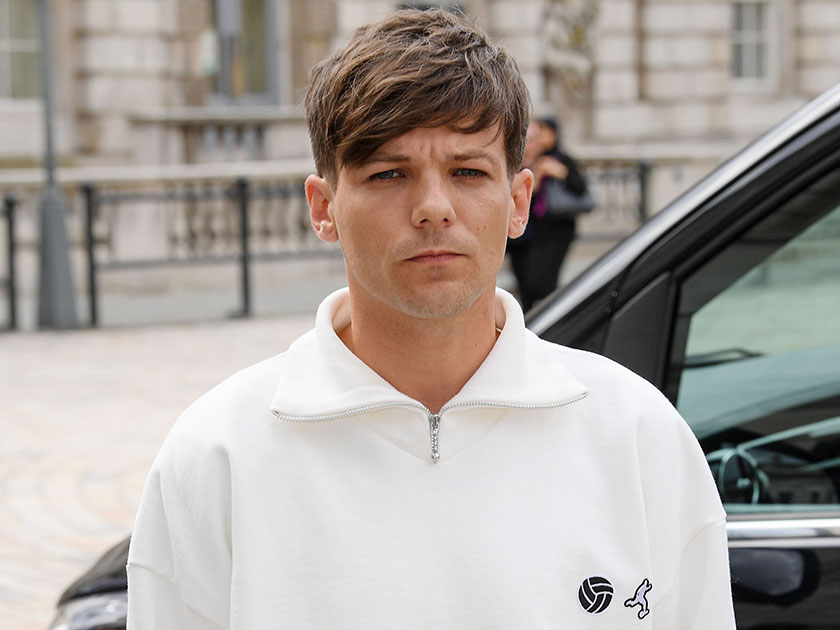 The 18-year-old was found dead at her home in west London on Wednesday following a suspected heart attack.

One Direction star Louis, 27, cancelled his planned performance on Comic Relief just two days later, with reports saying he is ‘obviously distraught’ at the devastating loss.

And now his 14-year-old sister Daisy has become the first family member to break her silence with a tear-jerking message on Instagram.

‘This is the fourth time I’ve tried to write this,’ she penned.

‘No words will come close to explaining how broken I am, once again. My precious sister. My heart is bleeding. I keep imagining and praying they have the wrong person. Not my sister, not my best friend.’ 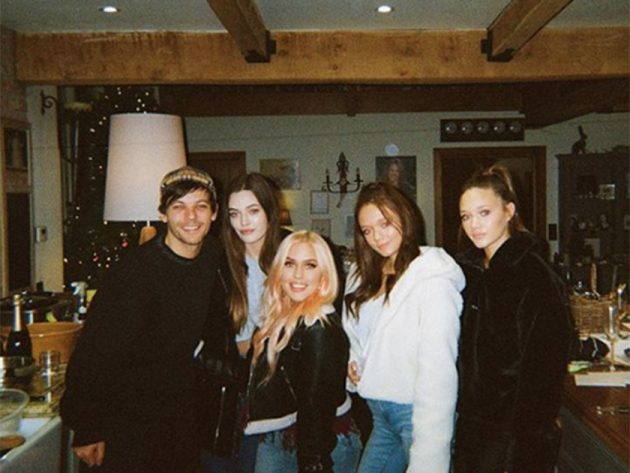 Looking back at their memories together, Daisy continued: ‘It was only a few weeks ago that we were sat on the sofa bed at 3am drinking tea, eating French fries and chatting about the future. You told me about all your plans. We were excited.

‘I pushed you away when you tried cuddling me, I thought I would have so many more chances to do that. I would cuddle you a million times over if you were still here, with me. Protecting me from this cruel world.’

Referring to their mother Johannah Deakin who died in 2017 following a battle with Leukemia, she said: ‘I’m frightened without you. You’ve left me feeling alone.

‘Mama needed you. I hope you are happier up there with her. Make sure you don’t forget about us. Keep us in your conversations.’

Before adding: ‘I have two angels now, watching over me. I can’t wait to make you both so proud of me.’ 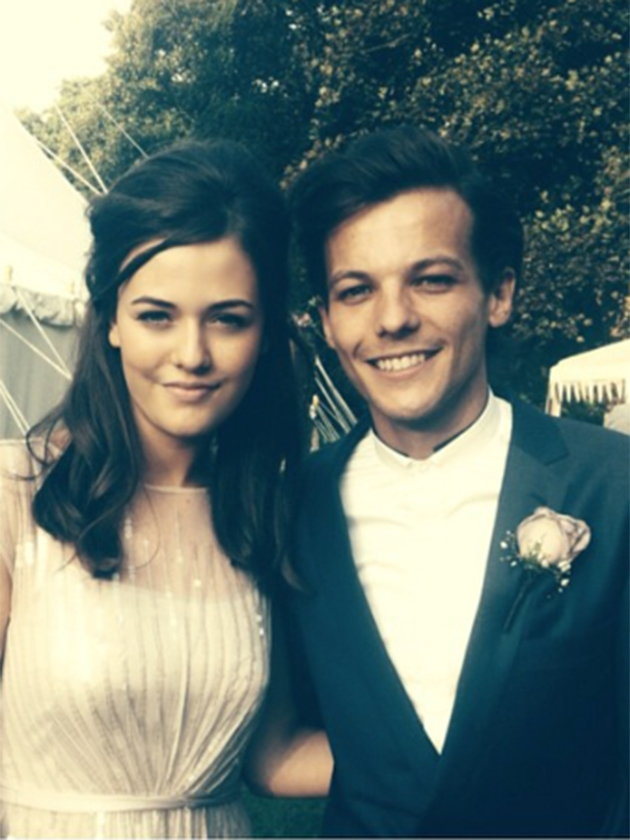 She said: ‘You were my best friend, sister, motivator and person that could make me laugh until I cried.

‘I’m lost without you and the thought of never seeing you again scares me like you wouldn’t believe.’

Concluding the heart-rending message, she added: ‘Mummy needed you and you desperately needed her. I’m so glad your together now and she has you to rub her feet in heaven like you used to. I pray that you’re in a better place now.’

Felicite – or ‘Fizzy’ as she was known to friends – is said to have collapsed at her apartment in London’s Earl’s Court on Wednesday lunchtime.

Sending our love and condolences to the whole family at this tough time.