Louis Tomlinson candidly spoke about coping with grief and how he dealt with the death of his mother, in an interview filmed just five days before his 18-year-old sister’s tragic death. 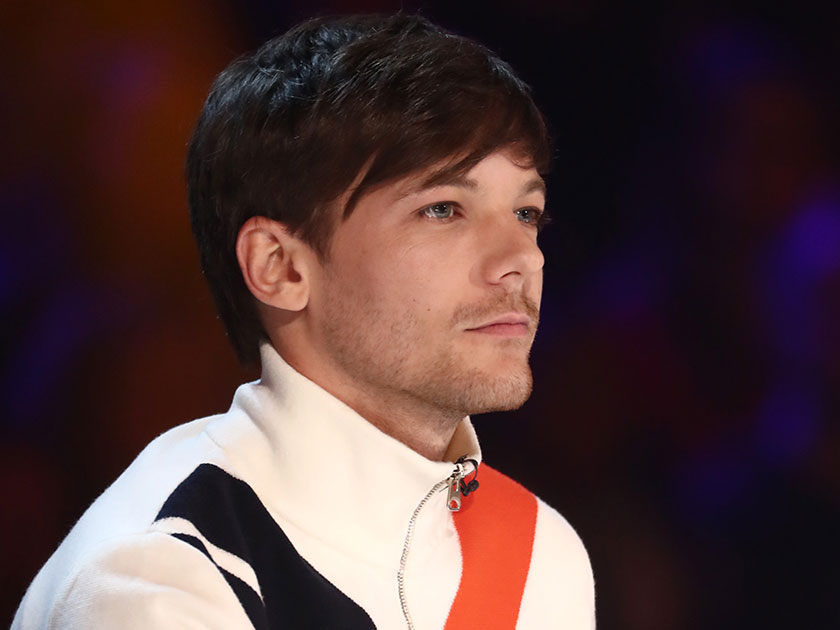 The former One Direction star, 27, lost his mum, Johanna, in 2017 after a battle with leukaemia.

Just five days before the devastating loss of Félicité, Louis recorded a poignant interview, opening up about the loss of his mother.

Speaking to Dan Wooton on ITV’s Lorraine, the singer reflected on his new single, Two Of Us, which is a touching tribute to Johanna, who was just 43 when she died. 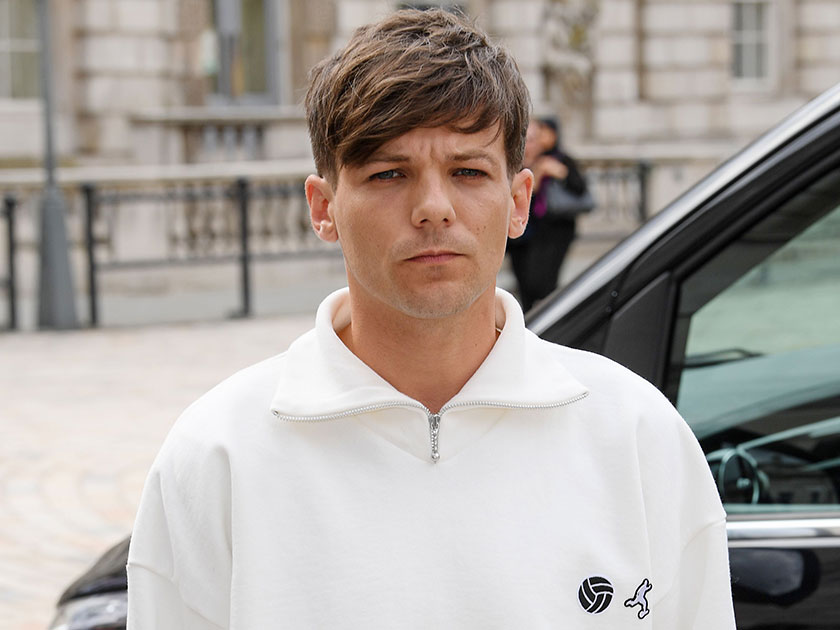 He said: ‘We can all kind of talk about it a little bit more and that’s why I think I feel good about singing the lyrics and speaking about it publicly…

‘She was obsessed with me playing piano, and they said “what about playing the opening verse?”, and normally I might have said no but knowing that she liked that idea, I kind of just zoned into that and just went for it and pulled it off.’

The pop star also discussed life as a father, speaking fondly of his three-year-old son, Freddie.

He said: ‘It’s the responsibility side of things that has made the process a bit easier for me.

‘When I’m with him it’s just one of those things where you feel so much love, it doesn’t matter what’s going on that’s all you’re thinking about. 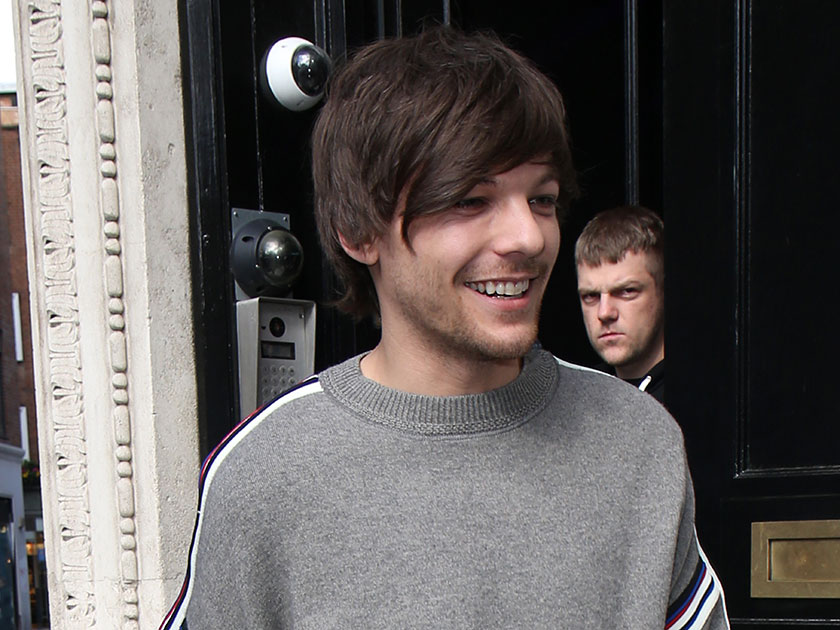 ‘He’s well behaved but he is a little bit mischievous. But he’s really funny. It’s so exciting.’

Louis even went on to reveal his feelings for his former 1D band mates Harry Styles, 25, Zayn Malik, 26, Liam Payne, 25, and Niall Horan, 25, confirming he is on good terms with the stars and that he feels a special bond between them.

‘We are forever brothers. There’s a real mutual respect because no one can relate to what happened to us.’