Former One Direction star Louis Tomlinson took to social media yesterday to share an emotional message about ‘living in the moment’ and the success of his career. 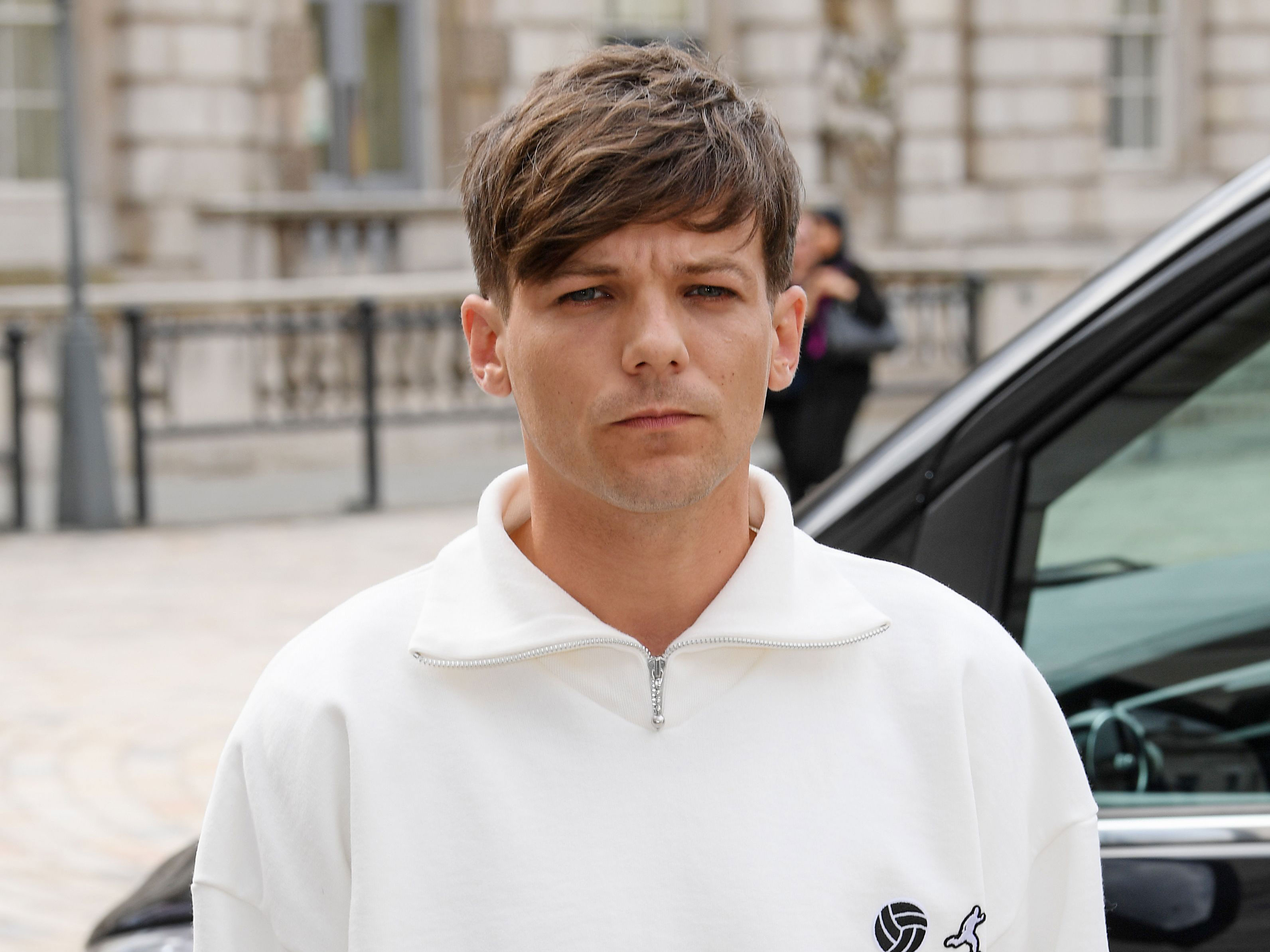 Having gone solo after the smash hit band began a hiatus in 2015, 27-year-old Louis has spent the past three years releasing his own music.

Now, the Doncaster pop star has shared a very candid message with his fans, dishing all the details on how he feels about his ventures.

Announcing to fans he had something to ‘get off his chest’, Louis shared the lengthy statement, penning: ‘Someone very recently said something about how so many people focus on the ‘end game’ without enjoying the doing. 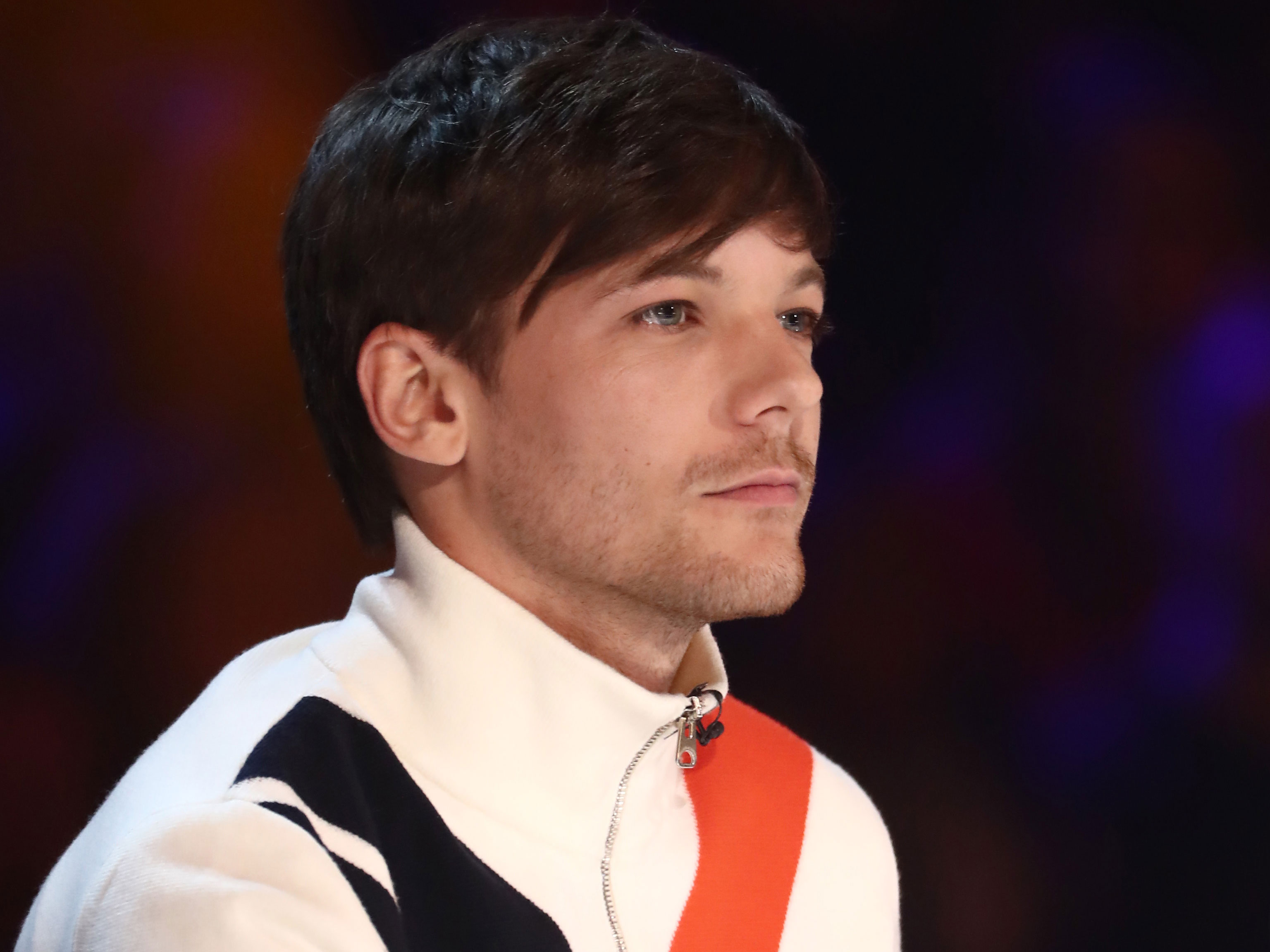 ‘I’ve been thinking a lot more about what success means to me. I feel like I’ve been mistranslating it for the last 3 years.

‘Everything I’ve ever known, in my career has been straight down the middle pop. My expectations and aspirations are all shaped around my experiences, as much as I try and stay realistic I couldn’t help but crave a hit single.’

He continued: ‘It’s because of this, I’ve spent so long on this album, trying to fit into top 40 radio when in fact maybe I should start with what I love and work from there instead of trying to write to a more specific formulae.

‘Over the last few weeks I’ve put a lot of things into perspective and in fact what I should be doing is forgetting about perception and to a certain degree worry less about being defined on commercial success.’

Rounding off the honest declaration, Louis vowed to see his career in a new light, adding: ‘I’m not here to compete with the likes of Drake and Ariana Grande. I’m here to make music I love and make my fans proud to say they’re a fan.

‘Turning a page today. Enjoy today and enjoy the ride! Don’t get lost on the way up!’

Fans were quick to shower Louis with praise for his sincere confession, with one writing: ‘Well said Louis. It’s something we should all keep reminding ourselves when we get caught up in it all.’

Meanwhile the Two Of Us singer’s younger sister, 20-year-old Lottie, showed support for her brother, simply adding: ‘Love you.’