Louis Tomlinson’s sister has tragically died at the age of 18 just three years after his mum passed away, according to reports. 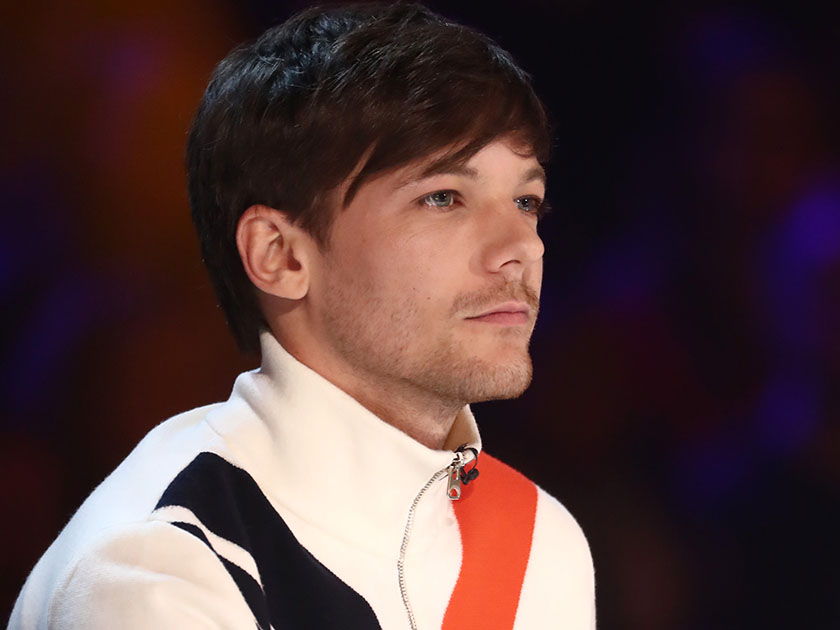 Félicité was found at her London home after suffering a suspected heart attack.

More: Louis Tomlinson reveals why he and One Direction bandmate Zayn Malik are no longer pals: ‘It really bugged me’

X Factor judge Louis, 27, and his family are said to be ‘devastated and distraught’ by the death of the teenager, who has since been described as ‘loveable, caring, bright and beautiful’ by sources close to the star.

According to The Sun, aspiring fashion designer Félicité collapsed at her fourth-floor studio apartment in Earls Court on Wednesday lunchtime.

Despite two ambulances rushing to the scene, she was pronounced dead at the scene.

A Metropolitan Police spokesman has since confirmed to the publication: ‘Police were called by London Ambulance Service at 12.52pm on Wednesday, March 13 to a residential address in SW5 following reports of a female in cardiac arrest.

‘At this stage the death is being treated as unexplained. A post-mortem examination will take place in due course. Enquiries continue.’

One Direction fans have been quick to share their condolences on Twitter, with one writing: ‘the world is with you tonight @Louis_Tomlinson. sending love your way.’

Louis’ pal James Corden also Tweeted: ‘Such incredibly sad news today. You’re not on your own in this @Louis_Tomlinson So many people are pulling for you and your family right now x.’

While fellow popstar Charlie Puth commented: ‘Prayers to Louis Tomlinson. I can’t imagine how hard it is right now. Love to you brother I’m so sorry and my prayers are with you.’

And another fan added: ‘All my prayers go to Louis Tomlinson and his family. No one should have to go through this. Félicité was a beautiful soul, I hope she rests in peace.’

The devastating news comes three years after the death of Louis’ mum Johannah Deakin who lost her battle with leukaemia in 2016 aged 43.

Louis has reportedly pulled out of his upcoming performance on Comic Relief tonight to grieve with his family. 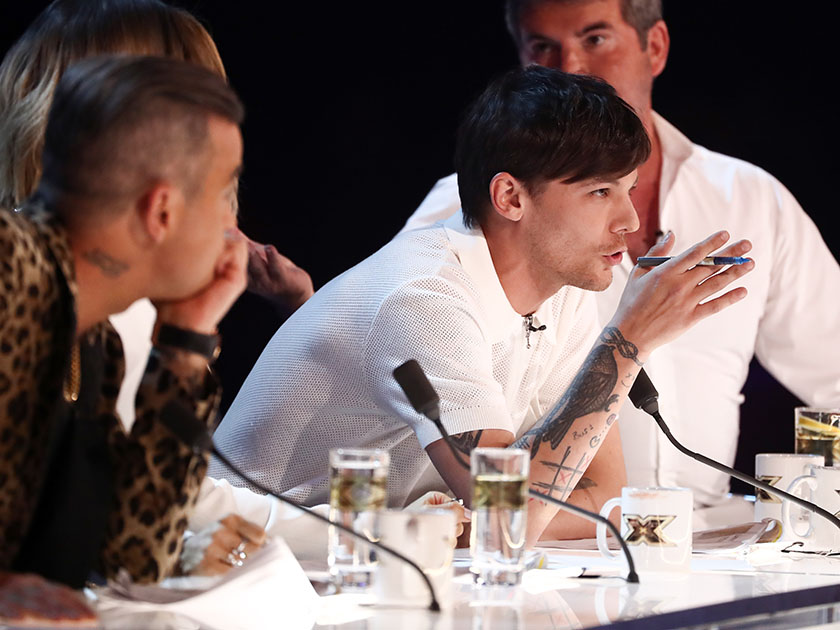 A source told The Sun: ‘Louis is obviously distraught at the loss of his sister. He has cancelled all promo, which includes his performance on Comic Relief this week.

‘It’s just the biggest tragedy and everyone wants to be there for Louis, who is the leader of his family since the loss of his mother and always there for all his siblings.’

Sending our love to Louis and the whole family at this tough time.