The latest series is facing a shake up

Love Island could be set to face some huge changes this year if new reports are anything to go by. 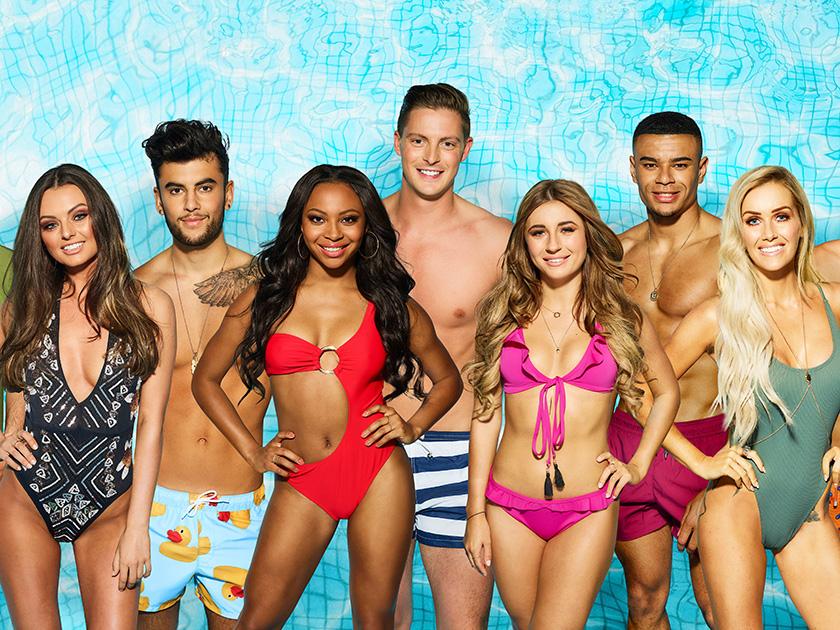 If you’re a fan of the show, you’ll have noticed most of the past contestants follow a pretty similar pattern – long legs, bulging biceps and more abs than we’ve ever seen.

But it looks like all that could be about to change as now bosses are allegedly looking for some more diverse future reality stars to join the line-up. 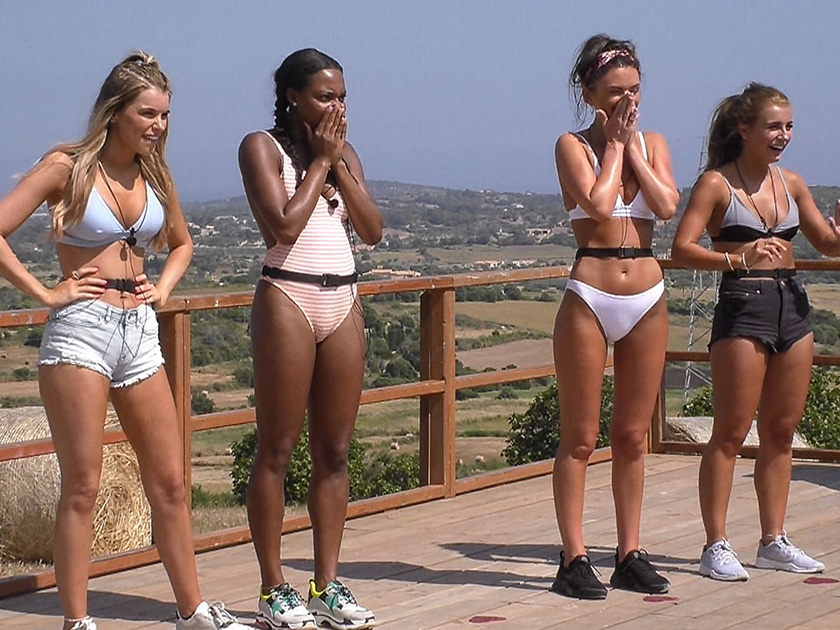 ‘With everything that’s happened, bosses know that the show will be under intense scrutiny,’ a source told the Daily Star.

‘This year so they’ve gone back to see what it is the viewers want, and if there’s anything they can do to make it better.

‘One thing that keeps coming up is the lack of body shape diversity. Viewers want to see girls and boys with bodies they can relate to.’ 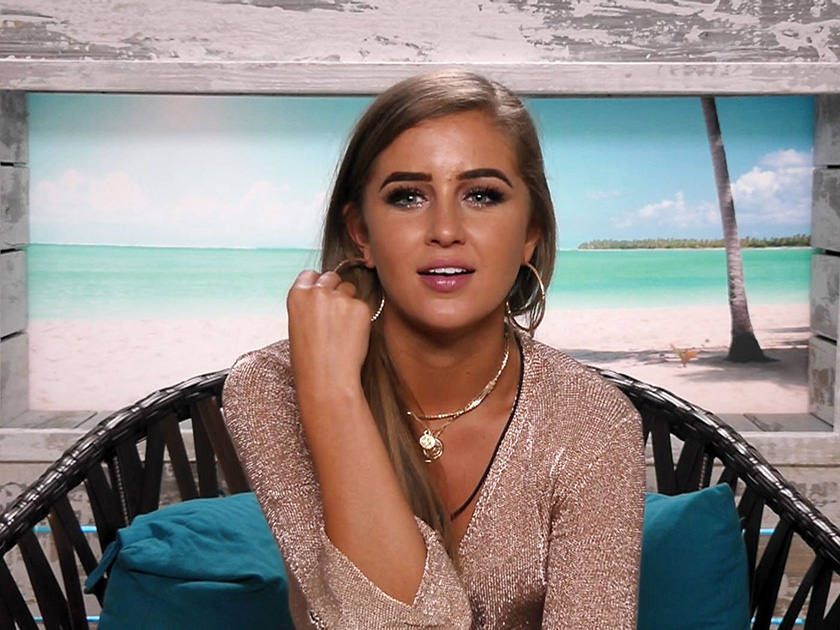 The insider added: ‘Sexy singles come in all shapes and sizes and this is what the viewers will see this year.

As well a curvier contestants, there’s also said to be more changes to the fifth series including more psychological analysis for Love Island hopefuls following the tragic deaths of Mike Thalassitis and Sophie Gradon. 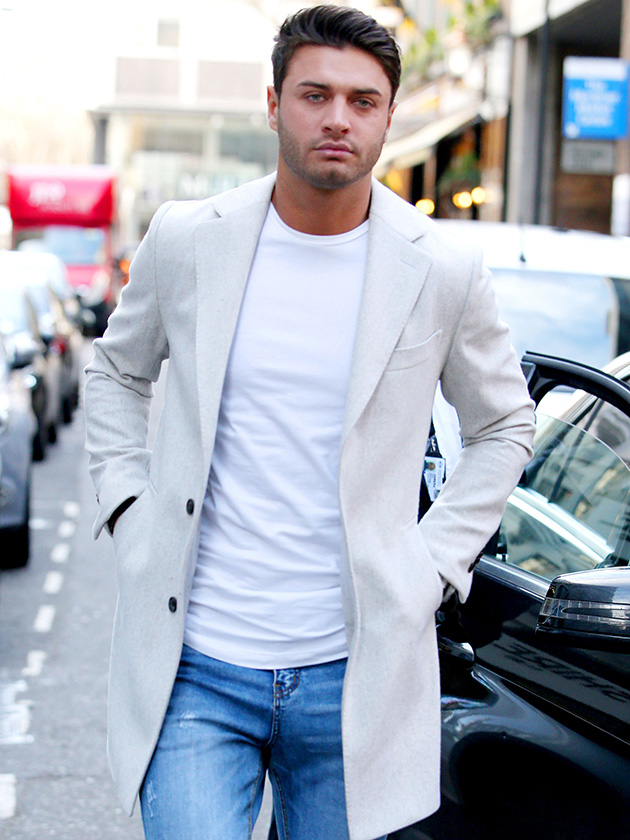 Mike, 26, was found hanged in a North London park on March 16, while Sophie was thought to have committed suicide last year.

In a statement released last month, ITV said their duty of care is ‘a continuous and ongoing process for each Islander’ and ‘follows three key stages; pre-filming, filming, and aftercare.’

However, the broadcaster also said it recognises its aftercare should be ‘evolving’, as their statement read: ‘We will be delivering bespoke training to all future Islanders to include social media and financial management.

‘The key focus will be for us to no longer be reliant on the islanders asking us for support but for us to proactively check in with them on a regular basis.’