Love Island was back with a bang last night, to the delight of viewers across the UK.

The hit ITV dating show saw a new round of glam-looking contestants enter the villa for their shot at love.

And just like all the series before it, episode one of Love Island has already seen some of the Islanders coin some corking catch-phrases.

But one, it seems has got viewers threatening to turn off their TVs, with many confessing that it’s already annoying them.

The catchphrase comes from newbie hunk Sherif Larne, who attempted to hide his disappointment after losing his partner Amber Gill to Callum Macleod, by declaring ‘It is what it is’. 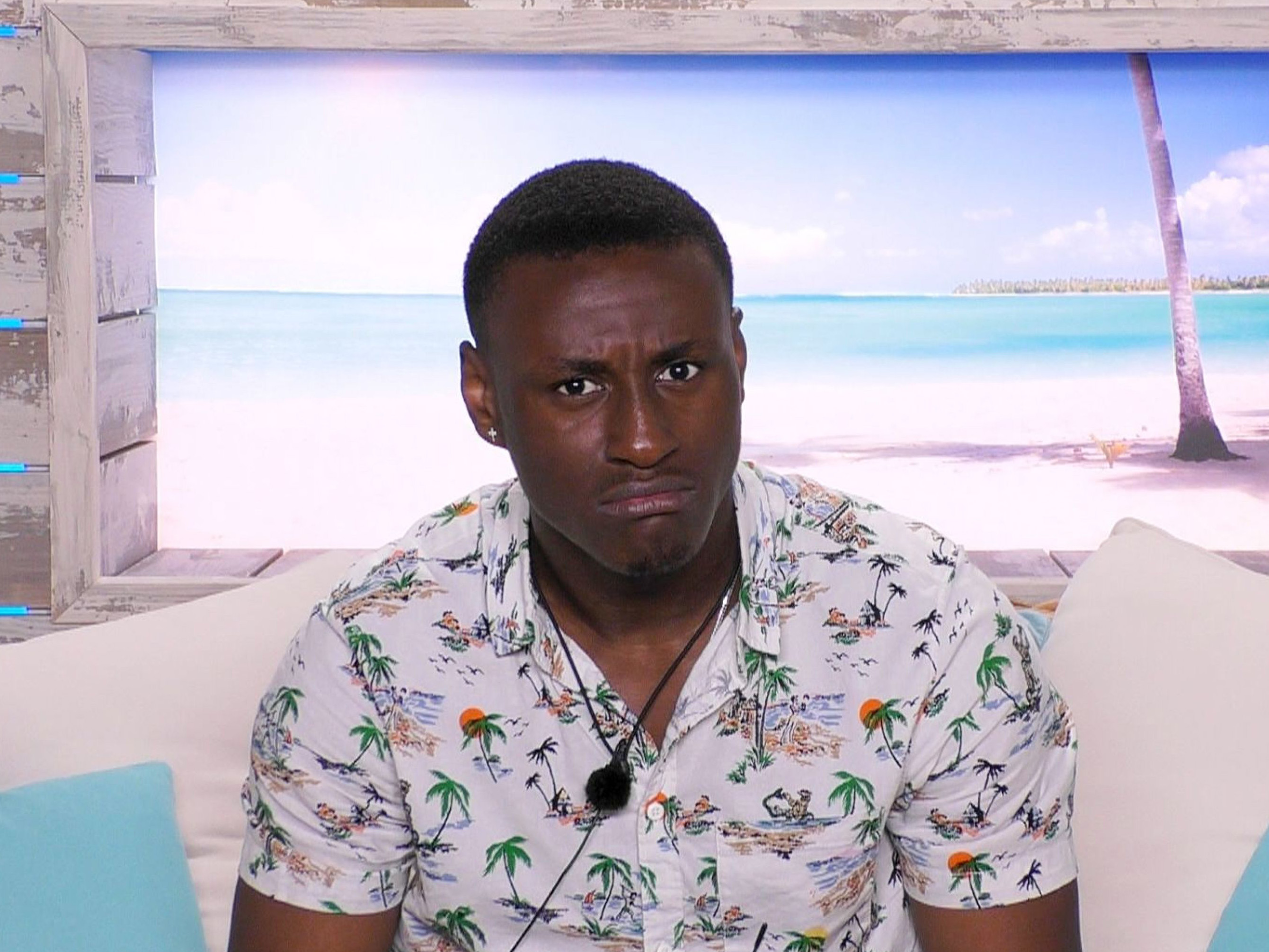 Sherif definitely seemed to favour the new catchphrase throughout the episode, admitting, ‘It is what it is’ several times to his fellow Islanders.

Fans of the show online didn’t hold back when it came to sharing their thoughts on the catchphrase, with many joking that they were tempted to switch off the show if they heard it any more. 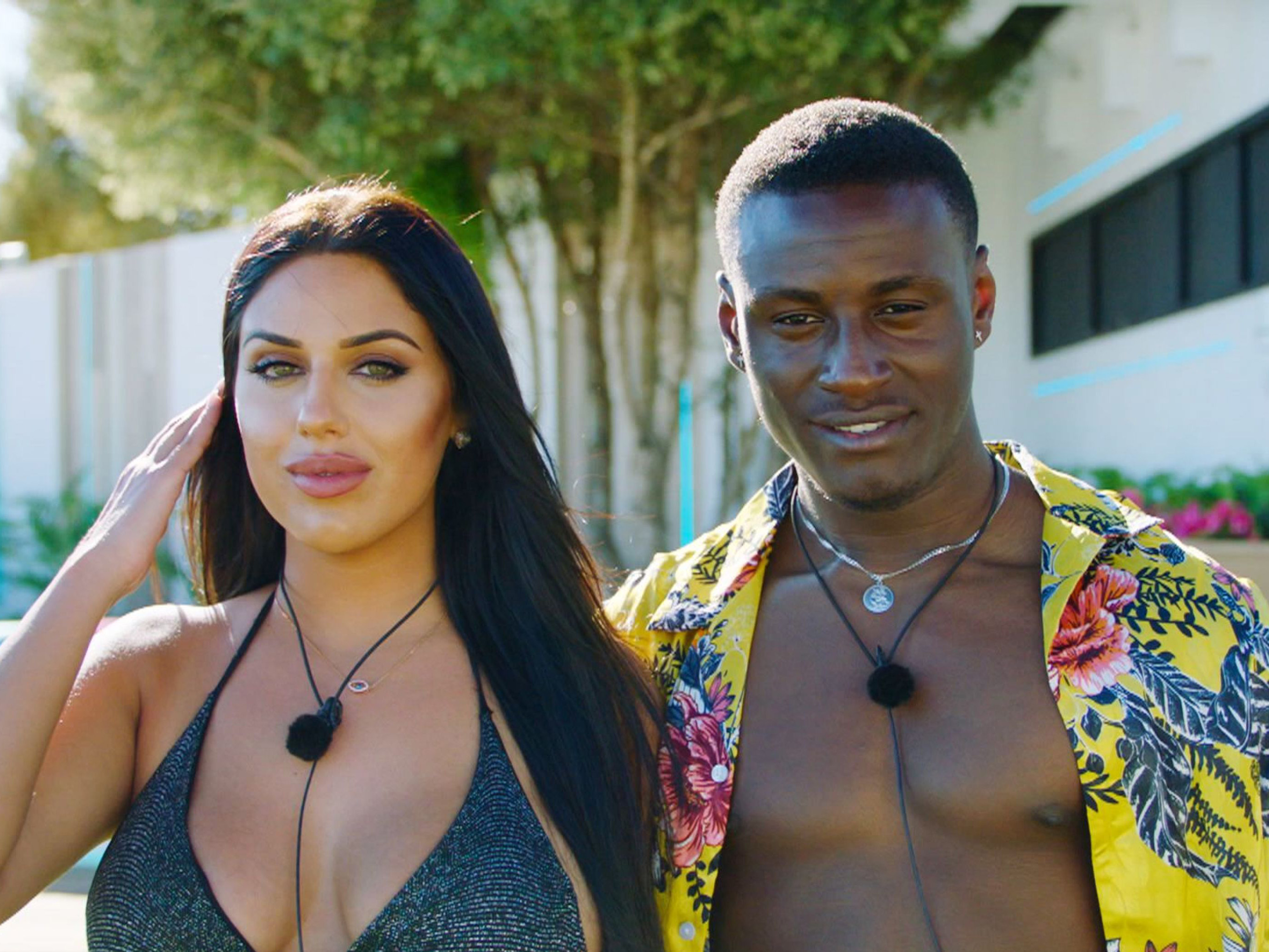 Sherif: IT IS WHAT IT IS…

MORE: Megan Barton Hanson reveals which Love Island girl she has a crush on as she comes out as bisexual

As another irritated viewer commented: ‘If Sherif says ‘It is what it is’ one more time I’m switching off my TV.’ And a third wrote: ‘My guys been on the screen 60 seconds and said ‘is what it is’ 482 times #loveisland’

And a fourth said: ‘how many times are we gonna hear “it is what it is” thennnnn? #LoveIsland’.

While other fans joked about the hilarious overuse of the phrase, sharing some tounge-in-cheek memes.

Other Love Island fans noticed another odd catchphrase being repeated – Lucie’s use of the word ‘Bevy’ to describe a hot guy.

However, they weren’t impressed this time around either, poking fun at her for ‘trying to make bevy happen’.

It is what it is, right?