Love Island newbie Amber Gill has denied she’s racist after being forced to delete a post saying she ‘doesn’t like black guys’. 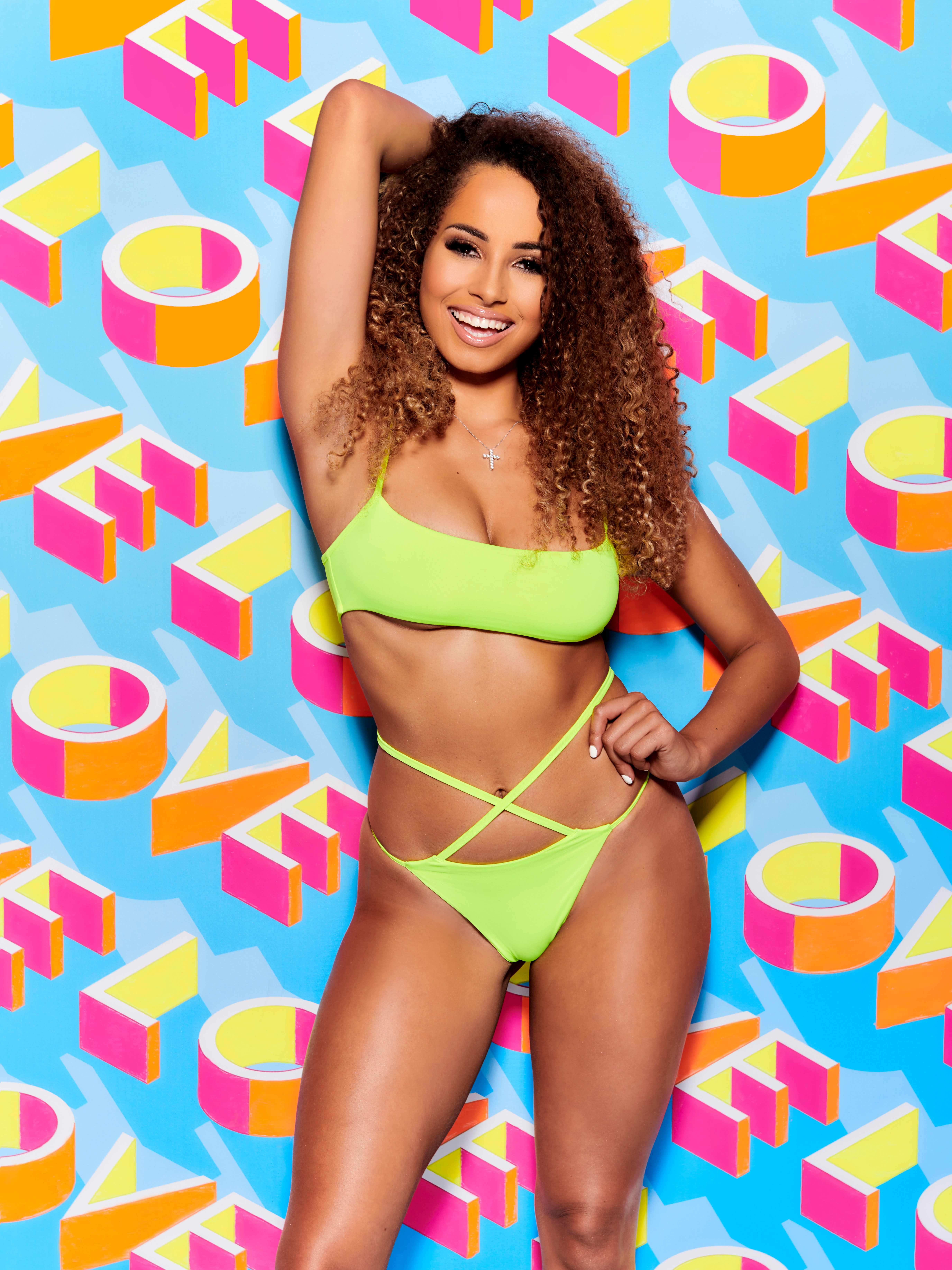 Shortly after the fresh crop of Love Island contestants had been confirmed, one of 21-year-old Amber’s controversial old posts resurfaced.

The beauty therapist, whose dad is from Trinidad and Tobago, had shared an image of a black man talking to her in a club, as she’s sticking her finger up at the camera while looking just past his shoulder.

Quoting the man chatting to her, Amber wrote on the Insta snap: ‘I seen you staring at me all night (sic).’

She replied, ‘First of all I don’t like black guys X.’

The Newcastle native added at the bottom of the photo: ‘Look at my face you know I’m about to boot off.’ 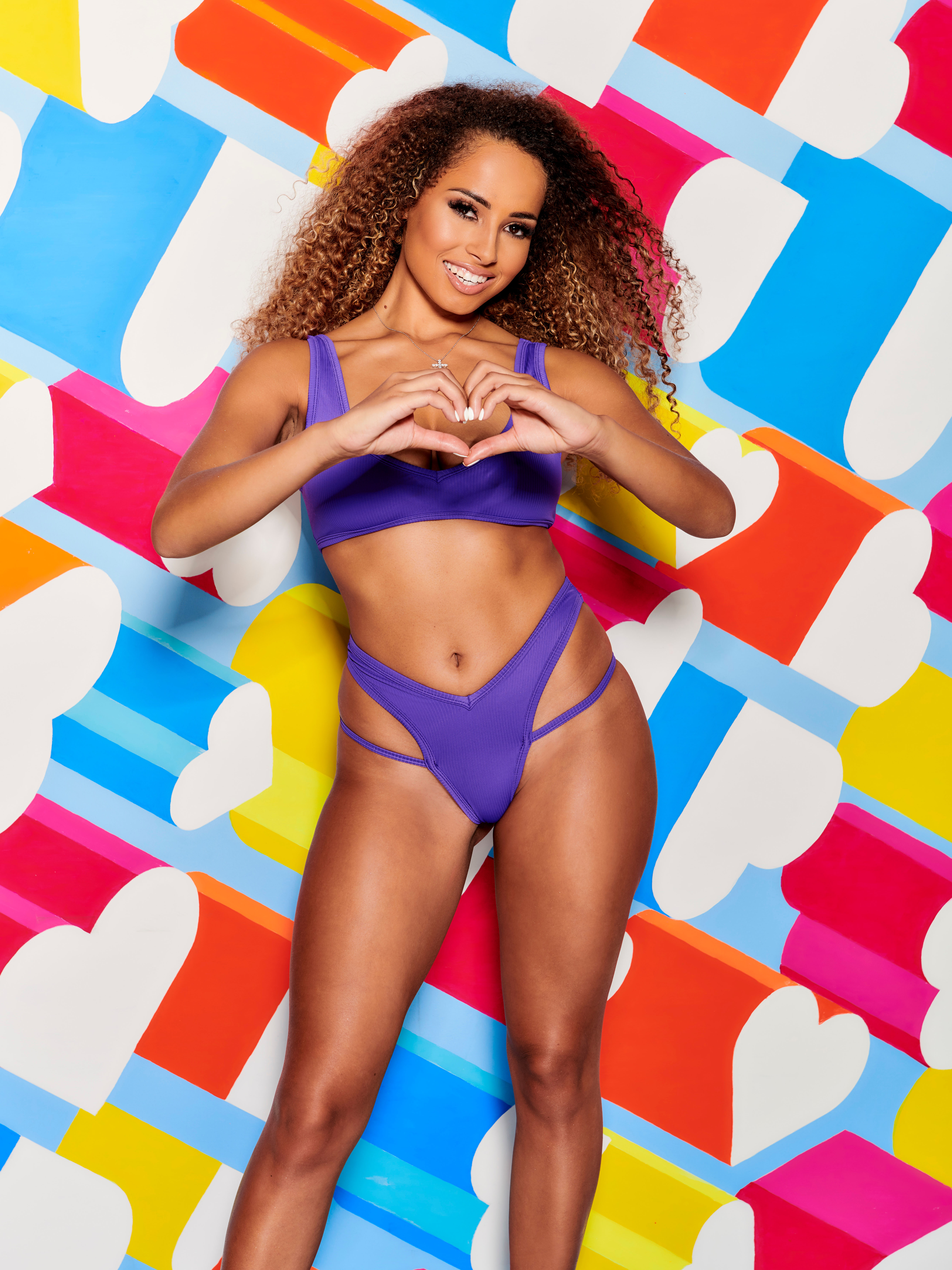 Addressing the since-deleted post, a representative for Amber denied she’s racist and explained why they took it down.

‘We deleted the post as it was being taken out of context in regards to what happened,’ they said.

They added to Mirror Online: ‘The guy was pestering Amber all evening and she said he was old enough to be her dad, so was referring to “I don’t date black guys” because he reminded her of her own father.

‘The next part of her story stated this, but as the whole thing was being taken out of context we simply deleted it.’

The rep went on: ‘Obviously she’s not racist – her own father is from Trinidad and Tobago. She just didn’t want to date someone that looked the double of her dad.’

More: Here’s everything you need to know about the 2019 Love Island cast

Ahead of going into the villa, Amber was asked what type of guys she does usually go for – and she said athletic men who spend a lot of time on their bodies.

‘I want someone who is funny and that I can have fun with and doesn’t take themselves too seriously because I am daft. Looking at my past relationships, I don’t really have a type, it’s quite broad. If someone catches my eye then I’ll go for them.’

Amber will be joining the likes of Tyson Fury’s brother Tommy, the brother of Strictly’s AJ Pritchard and surfer Lucie Donlan.