Anton once had a rather cheeky job

An eagle eyed Love Island viewer took to Twitter to share some old family photos, after she spotted hunky contestant Anton Danyluk posing as a naked butler in the snaps. 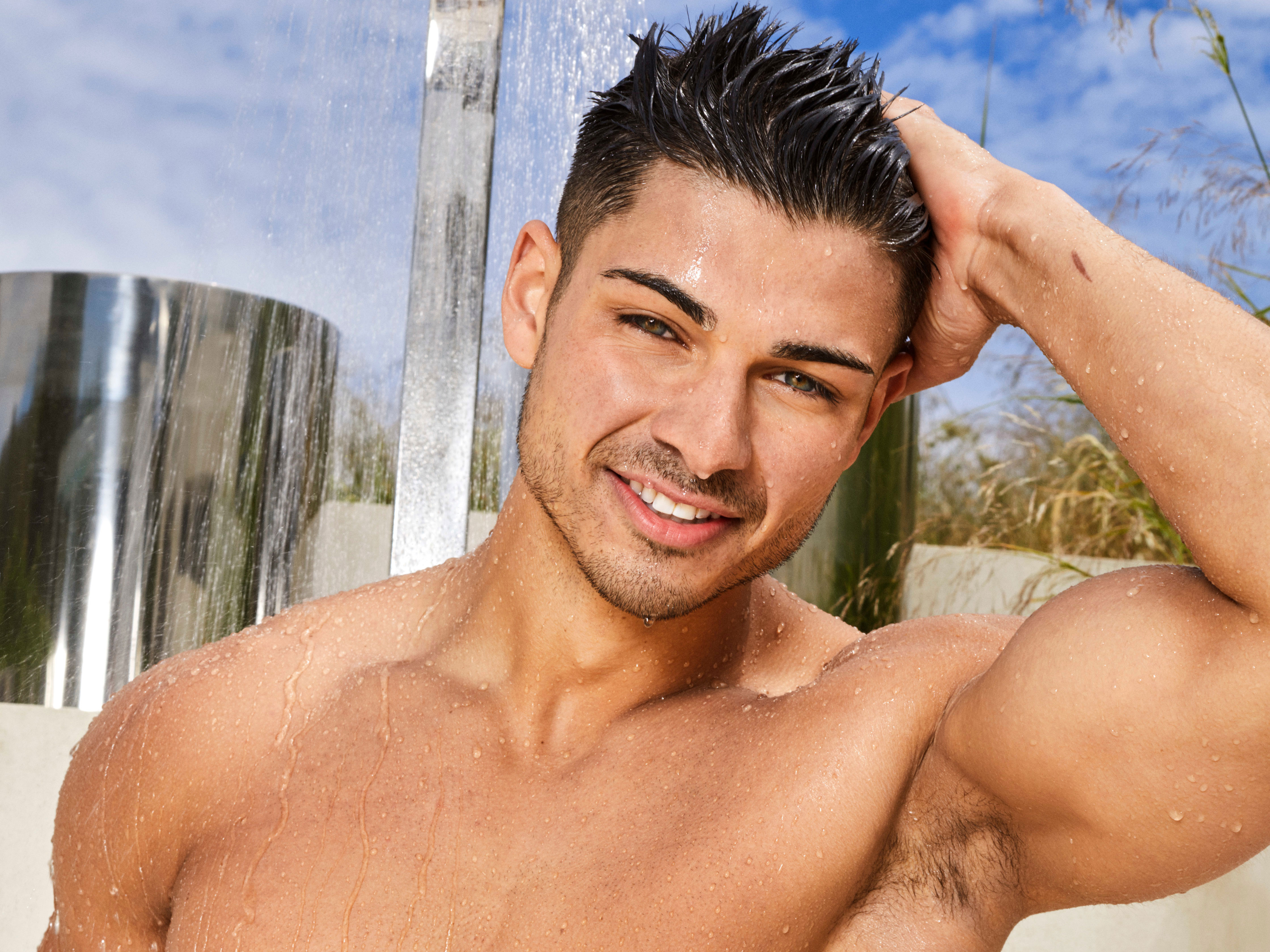 Uploading the pics, in which the Scottish fitness pro can be seen showing off his gym honed abs and wearing nothing but a bow tie and an apron, Tweeter Nicole seemed in disbelief, writing: ‘Hahahahahaha mums found pics from a night she went to with “butlers in the buff” and correct me if i’m wrong but is that no that Anton from Love Island.’

Anton, 24, went on to confirm suspicions when the Islanders played a cheeky game of Never Have I Ever on Monday night’s show, inevitably spilling some juicy details.

During the fire pit antics, Anton confessed to his raunchy, ex-occupation, saying: ‘I used to be a naked butler.’ 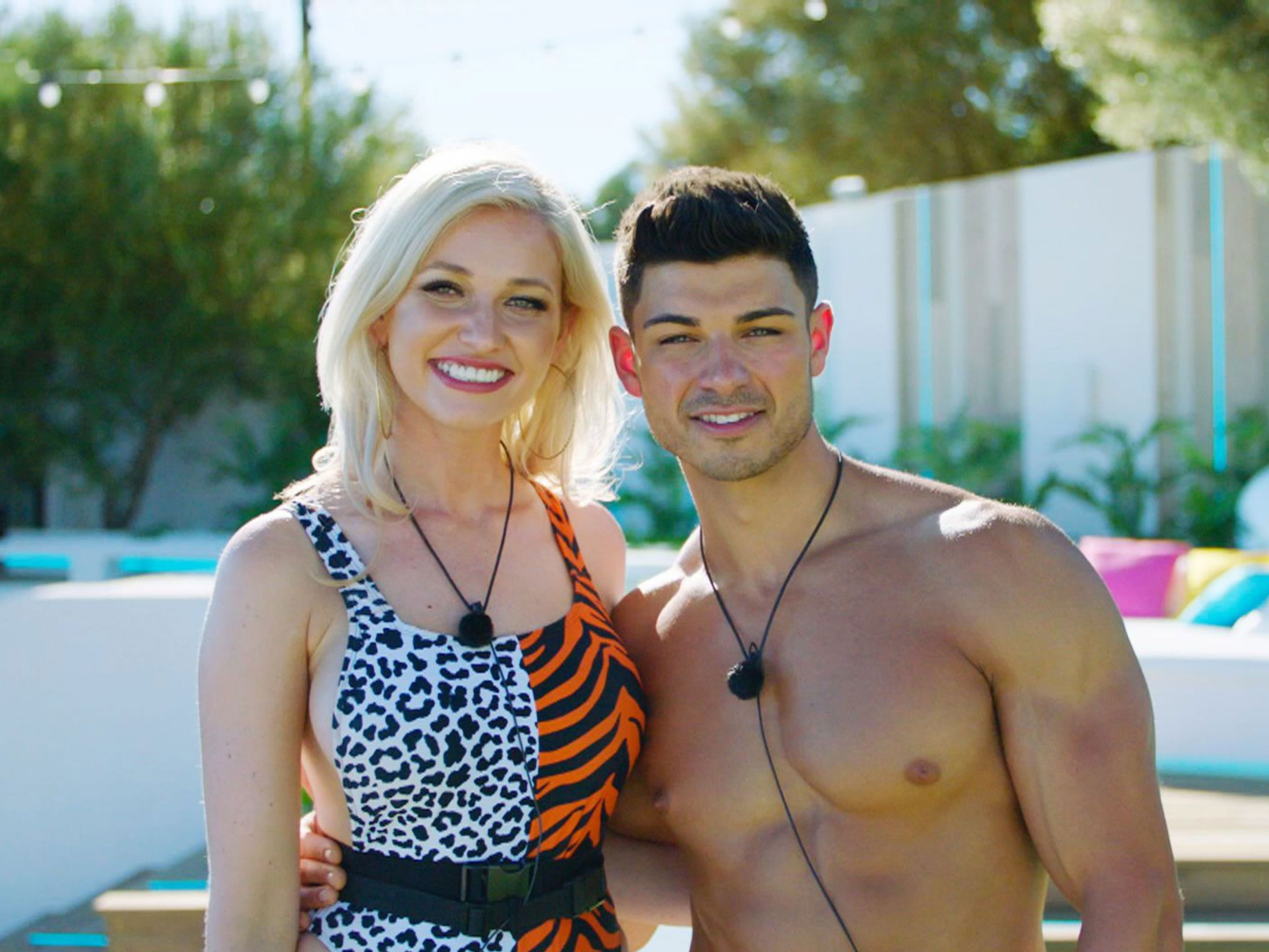 Anton coupled up with Amy on the first episode of the series but was left single last night when pro dancer Curtis Pritchard stole his girl in the first recoupling, after the pair hit it off.

Despite being left un-coupled up, the ripped Scotsman has admitted to having his eye on Barbie-esque surfer Lucie Donlan, who was torn from her current flame Joe Garratt when she was picked by boxer Tommy Fury last night.