Things have changed A LOT since last summer

While we all get emotionally invested in Love Island romances every summer – unfortunately, a lot of our fave couples end up calling things quits approximately three minutes after leaving the villa.

Yup, it turns out life isn’t quite the same back in wet and windy Blighty, so those summer love-ins soon become very fleeting holiday romances.

And the 2018 series of the smash hit ITV2 show was no different, with more ups and downs than an episode of EastEnders when the likes of Megan Barton-Hanson and Jack Fincham entered the big wide world. 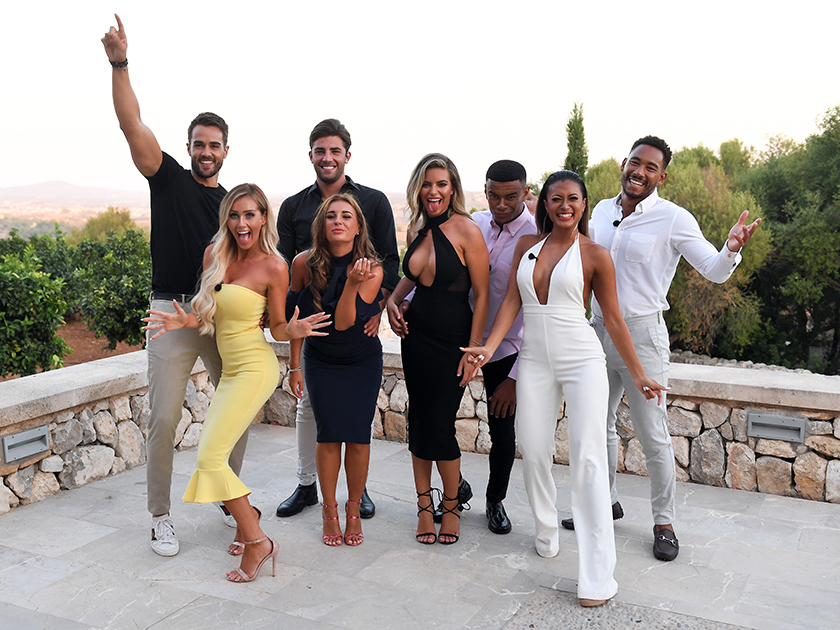 So with the new series of Love Island well underway, here’s a look at the couples from Love Island season 4 to find out if ANY of them are still an item.

More: Love Island 2016: Where are the couples from season 2 now?

In case you missed it, Jack and Dani broke the whole nations’ hearts by announcing their split just a few weeks after moving in together. 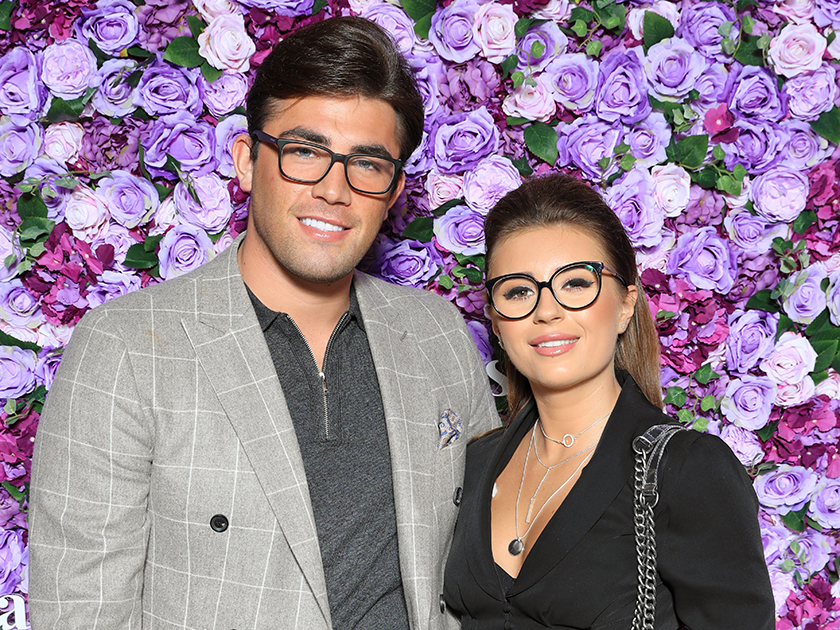 ‘It’s been an incredible 6 months, and we will always have a place in our hearts for each other, but sadly we’ve come to the realisation that it’s not meant to be long term.

‘We both plan to stay friends. I hope you’ll all understand. Love Dani x’

However, since then Dani has shared an emotional message on Insta revealing that she still loves Jack and seemingly confirmed they’re definitely back together.

Taking to Instagram, she wrote: ‘Just want to put all comments to bed. All I can say is I’m still 22 trying to get my sh*t together and grow into a woman but doing it in the public eye is sometimes hard and scary but arguments are arguments and I love him.’

Then, months later, the pair split again for good. Sob.

Dani has now rekindled her romance with her pre-villa boyf, Sammy Kimmence, openly sharing snaps of her new man on social media.

Meanwhile, Jack and his pearly white teeth are still thought to be single, with the former pen salesman set to appear on Channel 4’s Celebs Go Dating soon.

This Love Island season 4 pair didn’t exactly get off to the best of starts… remember when Josh strutted back from Casa Amor with Kaz on his arm and ditched former flame Georgia Steel?

After the drama of the villa died down, the ridiculously good looking couple continued their romance out in the real world.

Sadly, they called it quits on the relationship just six months in, with Kaz confirming the break up on Instagram, penning: ‘Sometimes things don’t go the way you planned, but you have to be grateful for the journey. Thank you for everything especially showing me how to love myself again ❤️.’

Although they’re no longer lovers, Kaz exclusively revealed to CelebsNow that she and Josh are still on good terms, confessing she bought him a drink when she saw him out last.

Since the break up, she’s found romance again in the form of 2017 Love Island star, Theo Campbell.

Filling us in on how it’s all going with her new beau, she revealed: ‘Things are going really well he makes me happy and we have a lot of fun together – let’s see what the future holds.’

Awwww, fingers crossed for these two.

We’re not sure anyone saw Sam and Georgia lasting, especially considering they decided to split up in order to keep their places in the villa.

But Georgia was determined to prove she’s #loyal and the pair tried to make it work back in England – even moving in together in London. 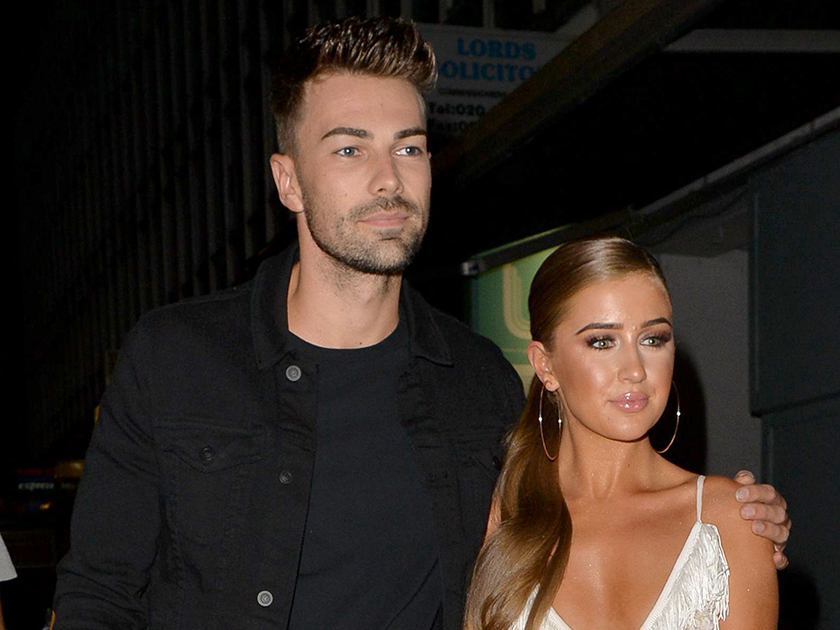 Unfortunately, it wasn’t to be and they called it quits in September this year. Taking to Instagram, Georgia said: ‘I’m very sad to say me and Sam have split.

‘I will always care about him. However please understand this is a hard time for us both. Thank you.’

Clearly Gee is well and truly over her romance, having appeared on Celebs Go Dating earlier this year.

Adam wasn’t exactly a hit with ITV2 viewers after he made his way through Kendall Rae-Knight, Rosie Williams and Megan Barton-Hanson in the first five minutes.

But the ladies man seemed to turn over a new leaf when Zara walked in and the pair solidified themselves as one of the strongest Love Island couples.

That was until she got booted out and Adam tried it on with Darylle Sargeant in Casa Amor. Awks…

He soon came to his senses and went on to reunite with Zara on the outside world and the couple even got matching tattoos and moved in to their own flat together.

In spite of the permanent inkings and shared abode, these two have now split, too.

Adam has since been living it up on lavish lads holidays and Zara has fallen for Made In Chelsea posh boy, Sam Thompson.

Laura didn’t have much luck in the Love Island villa after she got dumped by Wes Nelson and Jack Fowler.

But it looked like the Irish beauty finally found the man of her dreams in gentleman Paul Knops… before they swiftly broke up just two weeks later. 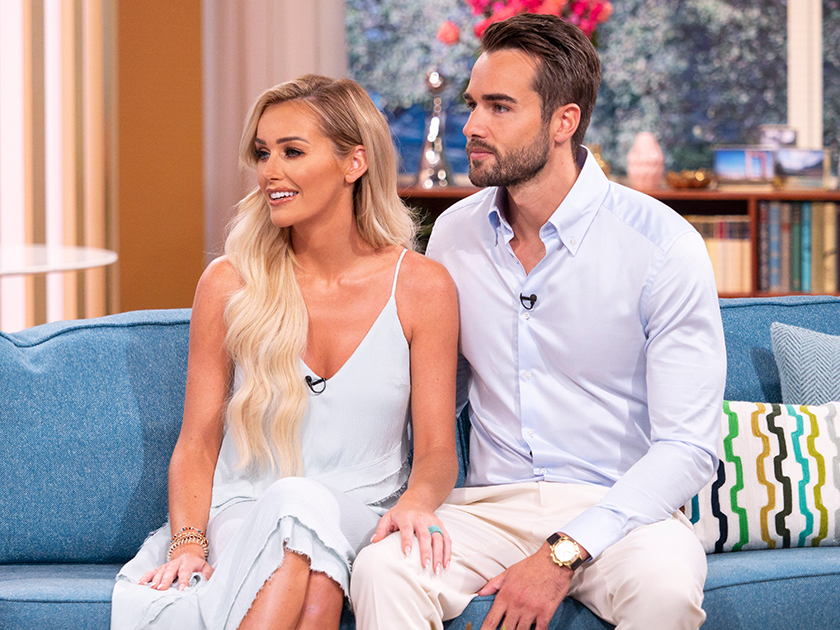 After reports that the couple split because they were ‘struggling to spend any time together’, there was then speculation that the romance was fake, something which Laura quickly shut down on Instagram.

These two were the first couple to split after Love Island season 4 ended, after Samira left the villa to follow her boyfriend into the outside world. 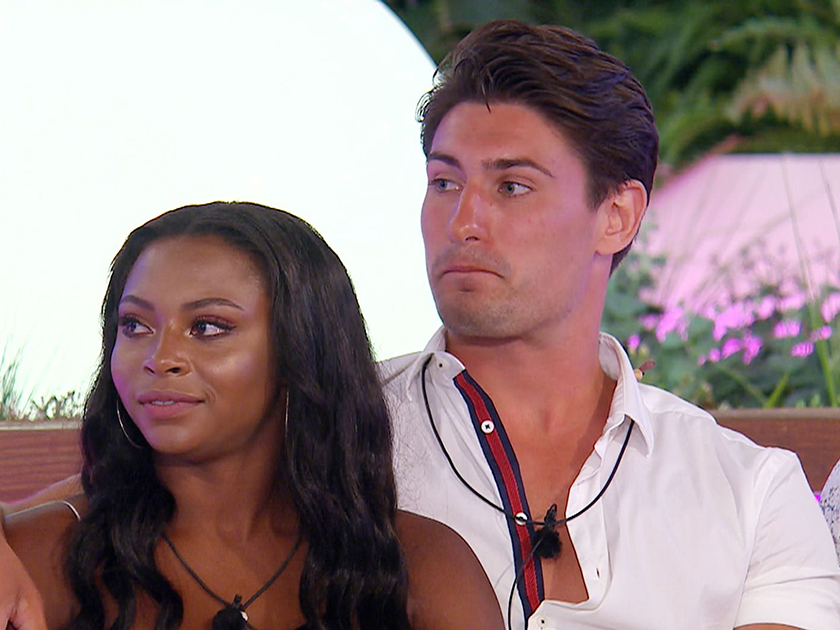 It came after Frankie was reportedly caught kissing another woman in a club and a video started doing the rounds online.

At the time, a rep for the star said: ‘Samira will be taking some time out from her relationship with Frankie to focus on herself and future work opportunities.’

Things didn’t look good for these two at the start, considering Wes kissed Meg five seconds after he broke up with Laura Anderson.

Oh, and then there was the awkward moment Laura branded Meg a ‘sl**’ Ouch!

The lovers seemed to be off to a solid start when they first left the villa, but after Wes was snapped up for a stint on Dancing On Ice, the relationship reportedly broke down, with Wes explaining that the long training hours on the show meant he and Megan had little time to spend with one another.

There were warning signs pretty early on that these two were destined to break up, especially after footie player Jack repeatedly brushed off pressure to make Laura his official girlfriend. 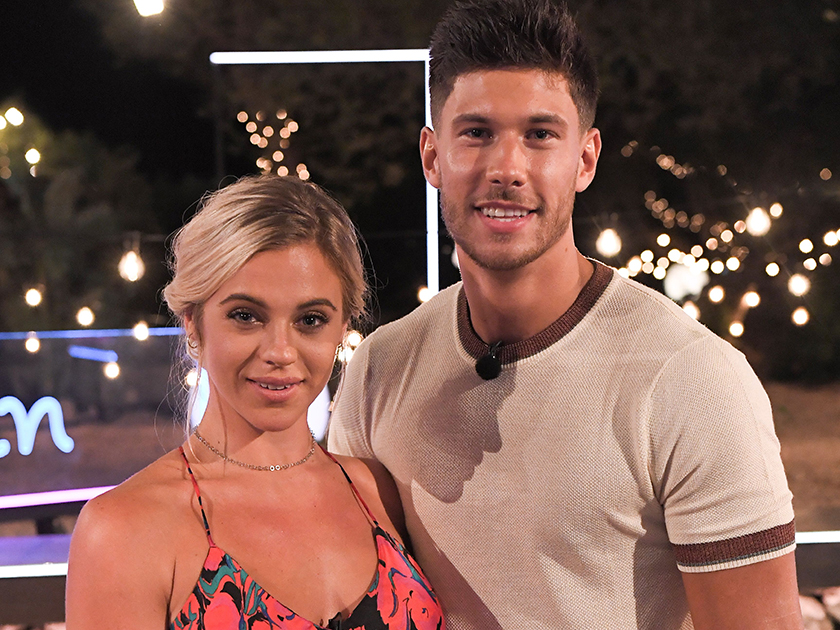 Appearing on Lorraine after leaving the Love Island villa, Jack said that although they ‘are not in a boyfriend/girlfriend relationship, we are exclusively dating.’

But in an interview just a week later, Laura confirmed they had decided to cool things off, telling Metro.co.uk: ‘Sadly Jack and I have both decided to go our separate ways due to such busy schedules right now and not having the time to spend together.

‘I feel truly blessed to have got to share my Love Island experience with him and to have made a friend for life. We will carry on supporting each other on this journey and I can’t wait to see where it takes us.’

Surfer chick Laura has a new boyfriend in the form of Made In Chelsea hunk Tristan Phipps while Jack is still a single man who seemingly spends most of his time taking posey Instagram snaps of his abs. We ain’t complaining.

Charlie and Ellie wasted absolutely no time in jetting off on holiday just days after leaving the villa together.

It wasn’t long before the rumours started to circulate that these two were having multiple rows – including a pretty huge one at Love Island: the Reunion… 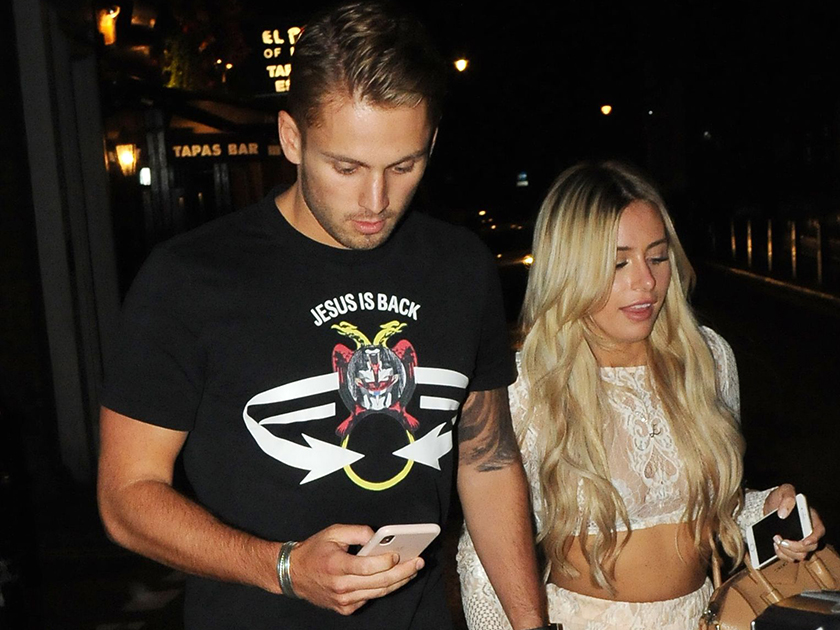 At the time, a source told the publication: ‘Producers were forced to cut his microphone off after he threatened to embarrass her and walk off the show.’

Awkward! After breaking up and getting back together, the pair finally called it quits in October – with multimillionaire Charlie rumoured to be dating TOWIE favourite Ferne McCann earlier this year.