Hilarious Love Island narrator Iain Stirling has made his predictions for who he thinks will win the 2019 series of the show. 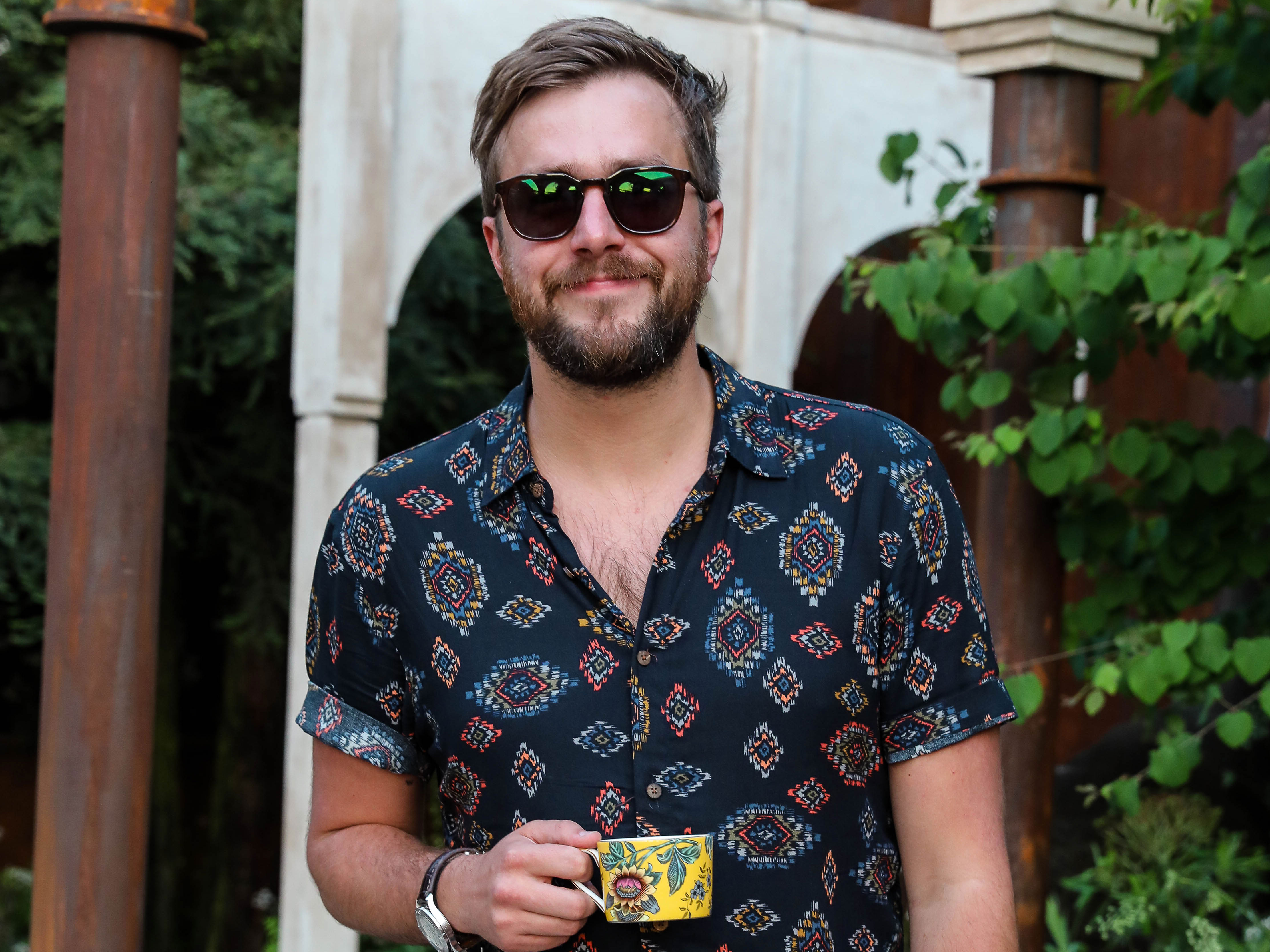 The fifth series of the televised search for love launched yesterday, with 12 sexy singletons entering the inonic Spanish villa for a long hot summer.

Scottish comedian Iain will be there to comment on every move the Islanders make and he’s already dubbed 23-year-old scientist, Yewande to be crowned the winner.

The mega clever Irish gal coupled up with hunky fireman Michael by default on the first episode of the series last night, after the duo were left un-chosen by fellow cast mates.

Despite Yewande’s questionable start, Iain reckons she’ll make it to the end, explaining: ‘I think the winner of Love Island 2019 will be the lady at the top right with the very lovely smile. This is genuine. I think Yewande is going to win it with a new boy that enters the villa.

MORE: Love Island 2019: Everything you need to know about the new line up as they head into the villa

‘I think she’s just got… her presence, even from that photo, just jumped out at me.’

Speaking on Capital FM’s breakfast show, he added: ‘The thing is, if I get this so right everyone’s going to be like “oh the show is fixed!”’

Iain then went on to defend the award winning reality show, which has come under fire recently, with viewers slating its lack of body diversity.

He reasoned: ‘I just feel like Love Island is like a fantasy TV show. We’re showing our, sort of, in my opinion, a comedy ideal of what paradise is like. But I think other shapes and sizes will fit into that narrative but I just think it’s a… finding the right people who fit the tone of the show.

‘So it’s a tricky one, it is a tricky one and the reason it’s a hot topic is because there’s no correct answer.

‘I think sometimes when something like Love Island becomes such a significant cultural reference, a lot of pressure’s put on it that maybe could also be taken by society in general.

‘So there’s plenty places that we could get our, you know, different shapes and sizes from. Is Love Island the correct platform for it? I mean, it definitely could be and there’s no reason why it shouldn’t be, and maybe one day it’ll happen but it’s tricky. It’s the sort of answer that I should have seen coming and rehearsed something for!’