Looks like Jack is getting himself back out there!

Winner of Love Island 2018 Jack Fincham has been snapped cosying up to a new lady who looks strikingly similar to his ex Dani Dyer. 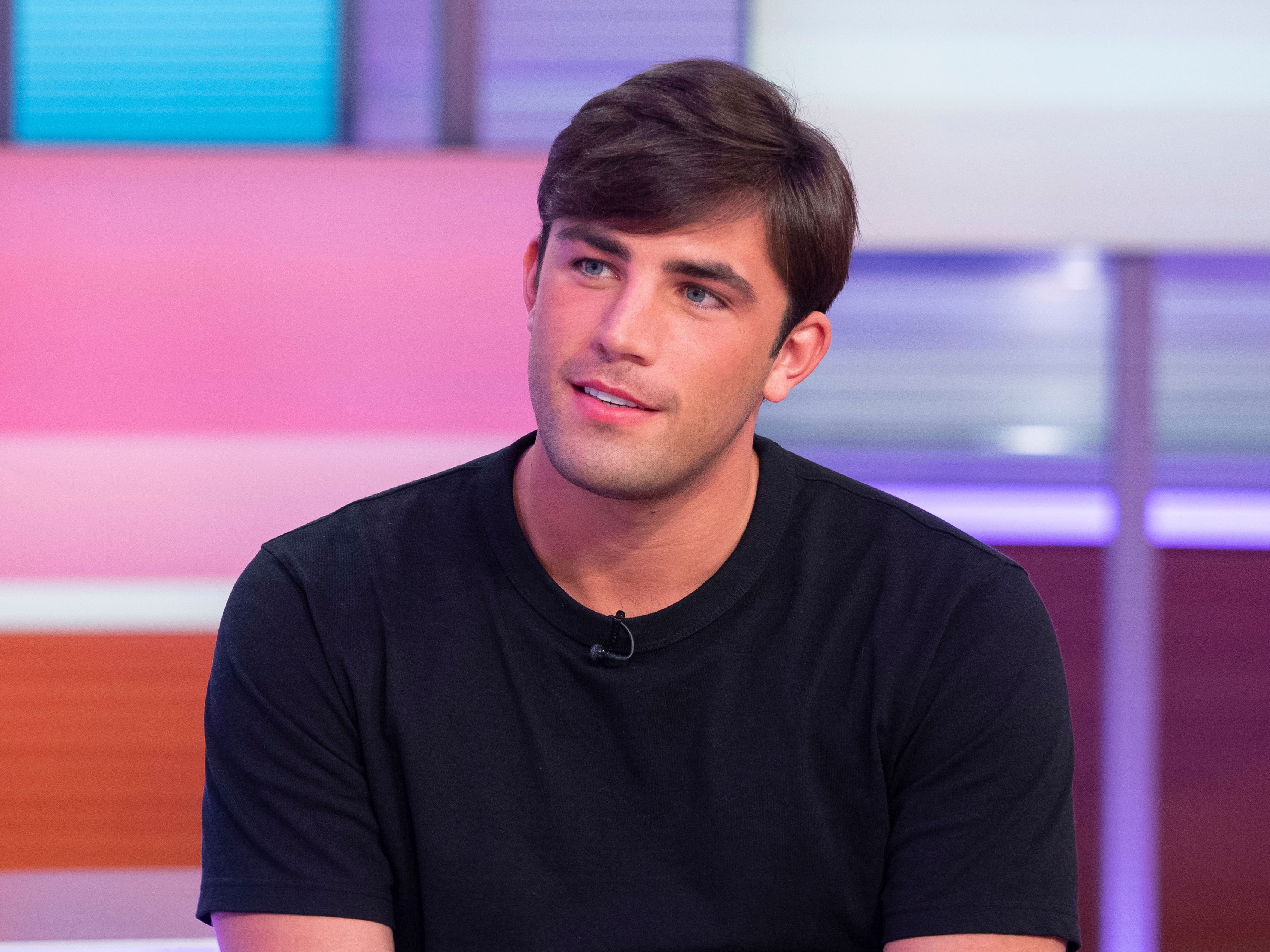 The 28-year-old former pen salesman is among the line up for the newest series of Celebs Go Dating and seems to be off to a good start in his search for a new girl. 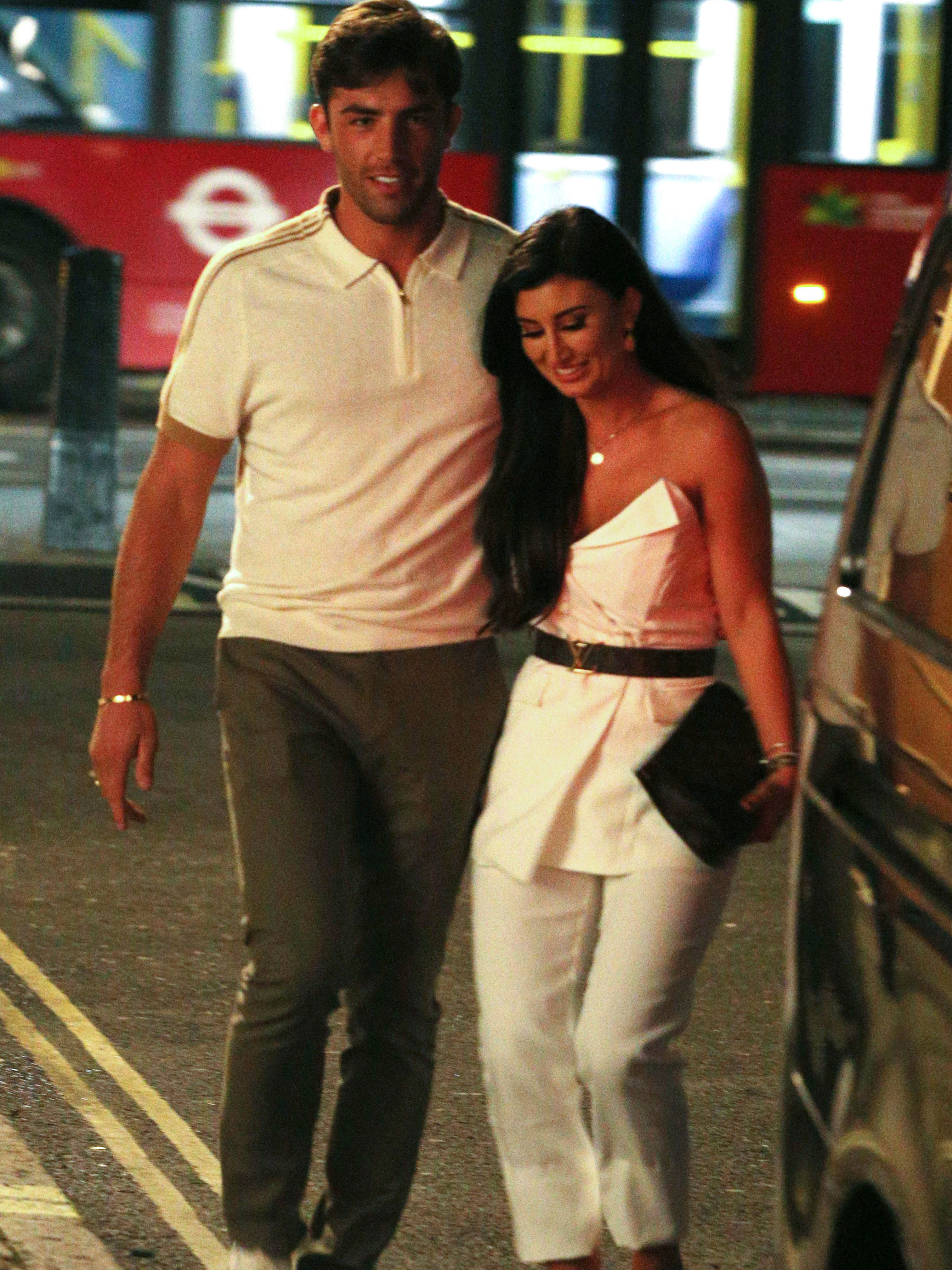 Stepping out from one of the show’s singles mixers with a Dani doppelganger on his arm, the reality star can be seen grinning and laughing.

MORE: Love Island 2019: Here’s everything you need to know about the new cast 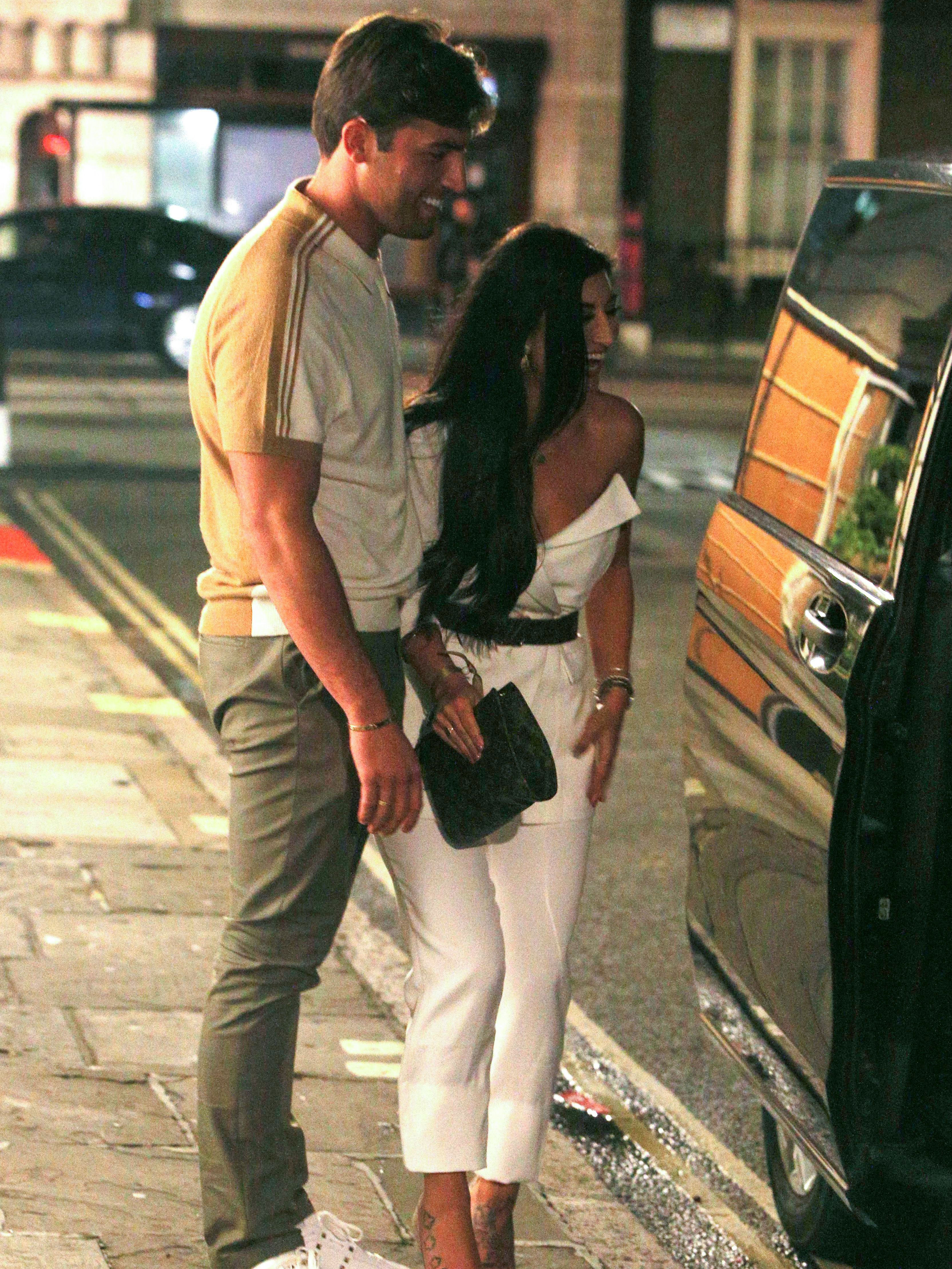 Jack’s romantic evening out comes after Dani, 23, hit the red carpet with her new boyfriend, Sammy Kimmence, in tow for the premiere of Godzilla: King Of Monsters. 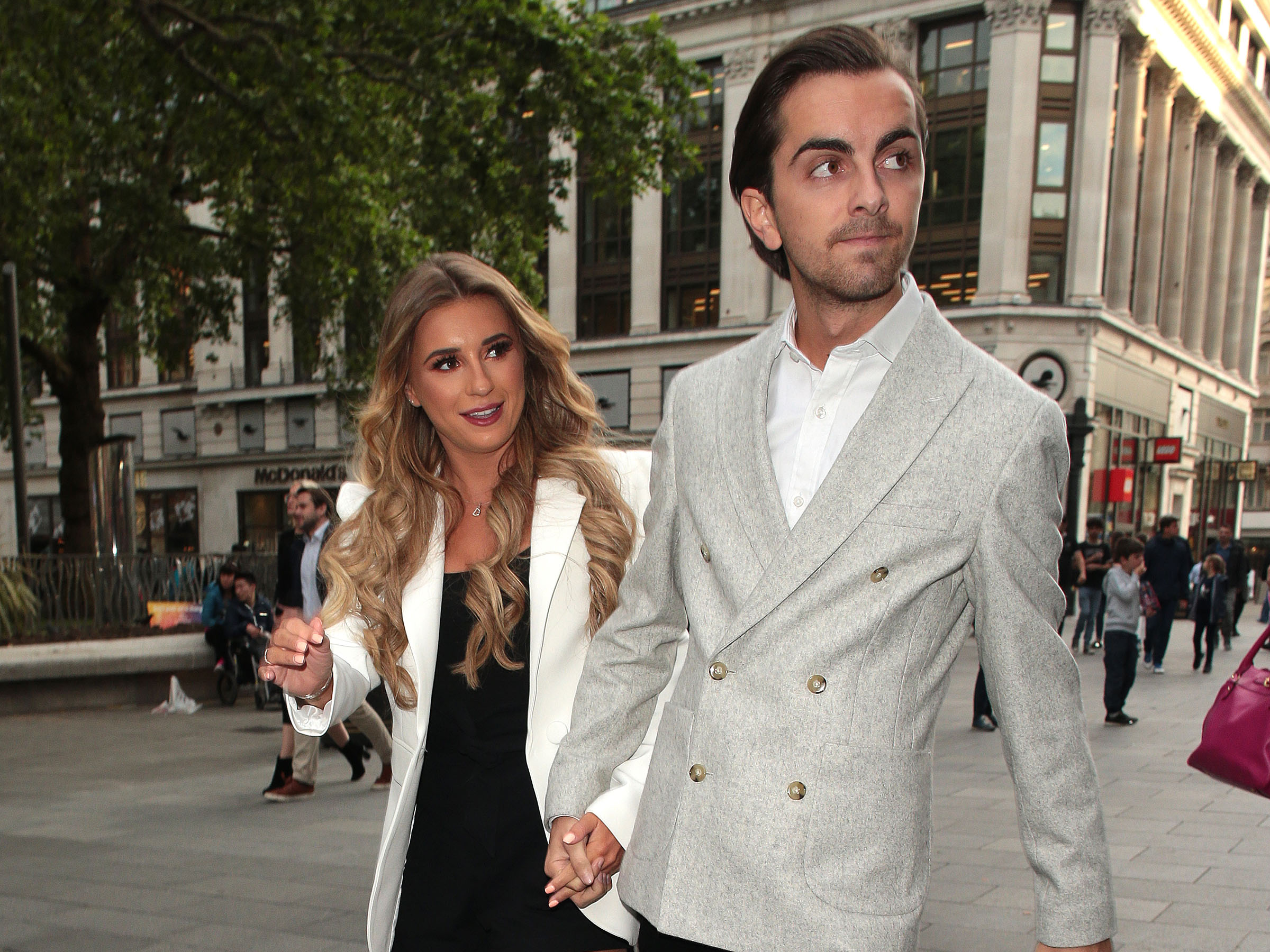 Dani and Sammy have been exposing their romance more and more recently, posting an increasing amount of loved up snaps.

Taking to Instagram, Essex lad Sammy uploaded a sweet snap in which Dani can be seen perched on his lap.

Beside the photo, Sammy defiantly penned: ‘Opinions ain’t facts take them in and let them go……’

Many fans quickly chimed in with supportive comments, with one writing: ‘Ignore the haters, love you guys glad yous are happy ❤️,’ and another adding: ‘

Remaining single since his split with Dani earlier this year, Jack has singed up to the iconic Celebrity Dating Agency in a bid to find a new bae.